Shader dissipation effects (such as returning to the city)

In many games, you can see special effects such as dissipation, combustion and so on. 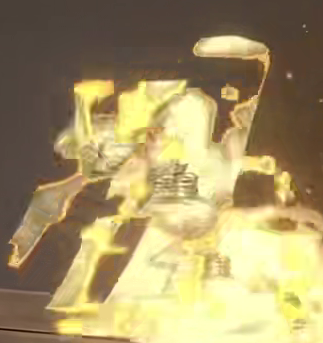 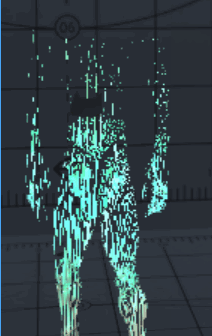 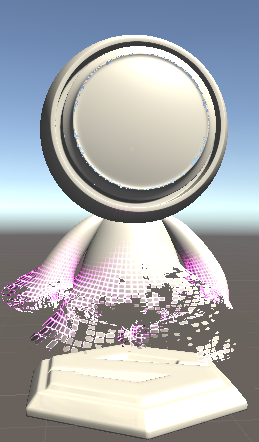 Step 1: think about what we can see!

First: mesh offset, we can simply offset the vertex to the normal direction, so we need to have a mesh mask map first.

Second: some meshes at the front point dissipate in advance, so we need the random gray mask of the model mesh.

Third: in the second figure, it can be seen that this does not dissipate together at the same height, indicating that there is radian. Here we use the model surface slope mask.

Then, the sampling times are saved, so it can be combined in one graph.

First, get and define 2 maps and control parameters:

The first image is the mesh related map made earlier, and the latter is the noise disturbance image.

Then we write the vertex animation first:

The two pictures can't see what wave it is. Here, the intensity can be controlled behind the sawtooth wave, which can be displayed many times. It's better.

Why does sawtooth wave write that!! 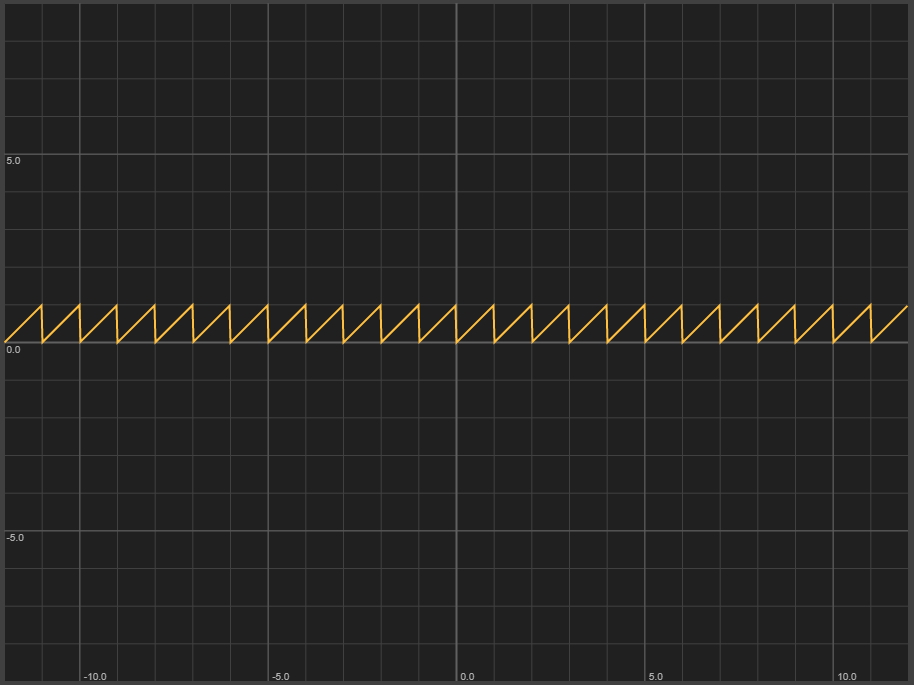 Then the value range of this wave is between [0,1], so output this directly 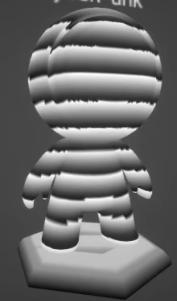 There is a serious sense of sawtooth, and there is no effect of slow fluctuation, so

The value range can be controlled at [0,1], and the sense of sawtooth is eliminated, with obvious fluctuation 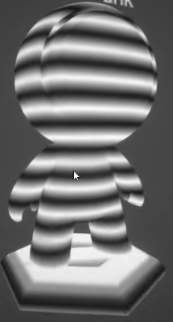 With the combination of time, speed and intensity, there is a simple fluctuation effect.

In order to make our waves less continuous, we controlled the time of white to be twice that of black.

In the vertex processing stage, the noise disturbance graph is sampled first, and remember that the noise interval is also between [0,1] and [- 0.5,0.5]. 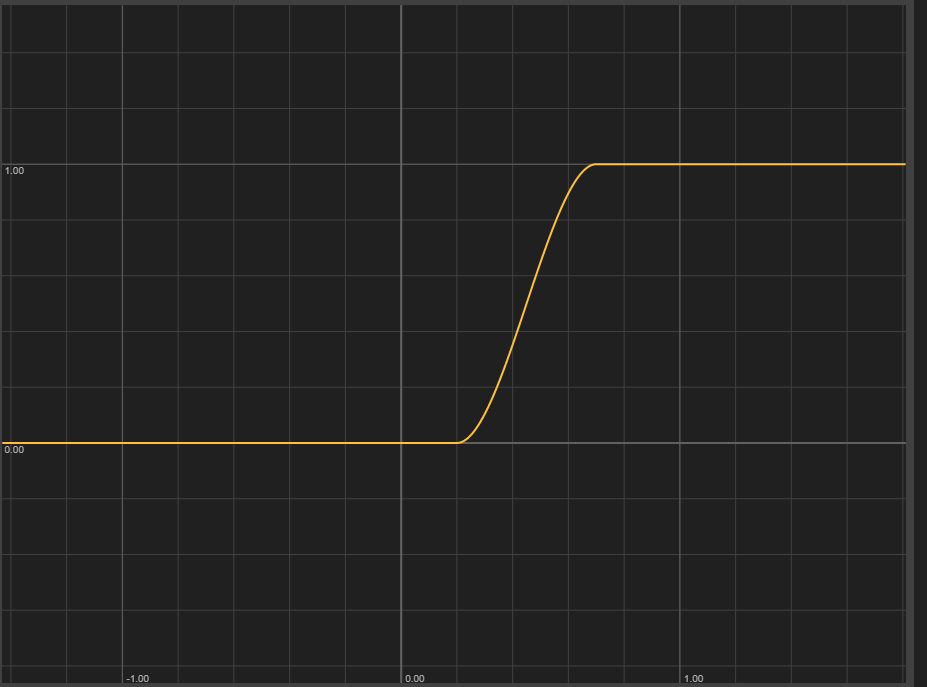 smoothstep will give us a very smooth process. Less than the former is 0, greater than the latter is 1, and the middle is 3a^2-2a^3.

Then three are used as the control of rgb channels, which is also a display range.

The last is the offset of the vertex to the normal direction. It can be seen from the previous two figures that there is only offset within the fluctuation range, and then the range of g channel is used. Other ranges can depend on their own needs and dissipation intensity. Don't forget that the base doesn't dissipate, so use the upper mask.

Gets the value of each channel returned by the vertex animation. xyz: three range sizes, w: base mask.

Finally, the implementation of the two is determined, and the base mask is controlled. 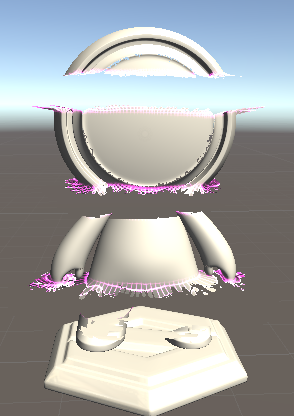