The effect of HalfLambert we did in the last article is as follows: 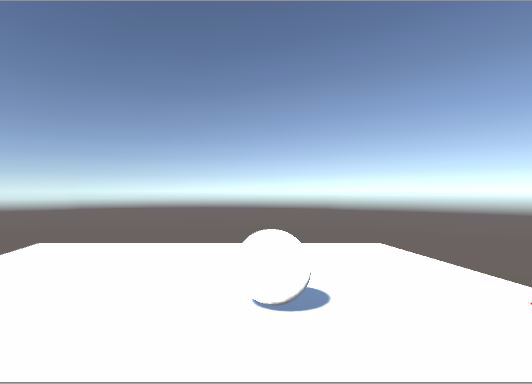 Then declare a variable with the same name in CGPROGRAM:

Assign the modified material to the ball and paste this map: 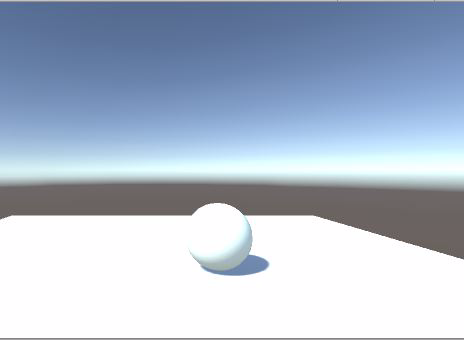 Is the light and shadow effect much more real?
This is because we map this map to the small ball according to the reflected light intensity, which changes the reflected color of the small ball.
Now let's do an experiment. Follow me:
Revise this sentence:

That is, do not use half Lambert light. Look at the results: 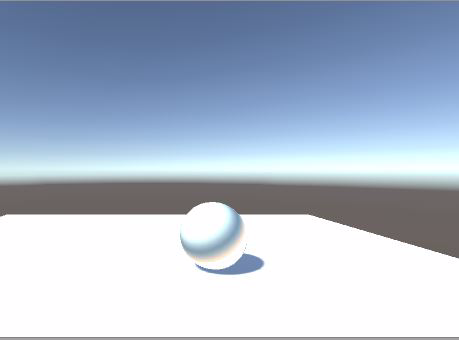 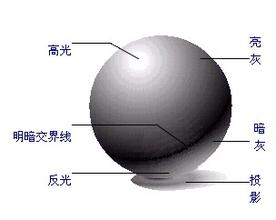 BRDF is short for bidirectional reflection distribution function, which means bidirectional reflection distribution function.
Before, we only considered the direction of incident light, so we can only get a linear result. In fact, a point on a surface has different effects due to different observation directions. Because of different angles, the intensity and color of light reflected into the eyes are different. So we're going to introduce a new variable, viewDir, which is the direction the human eye looks at the object. In other words, for the calculation of the color of a point on the surface, we should consider two directions, illumination direction and observation direction. It can be simply understood that the incident light is reflected in both the observation direction and the outgoing light on the opaque object surface.
OK, just go to the code and modify it sentence by sentence:

In the lighting model function, we add a variable half3 viewDir, which is the observation direction. In the function, we define a new variable float rimLight, which is also the dot product of it and the normal direction, and then optimize it with HalfLambert. Finally, dif_hLambert and rim_hLambert is passed into the text2d function as uv coordinates.
Assign a new material to the ball and paste this map: 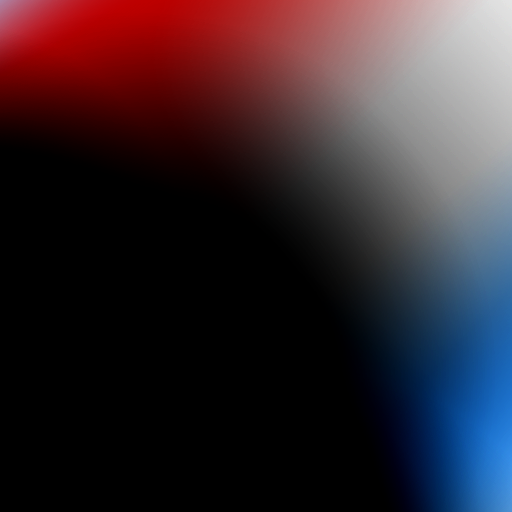 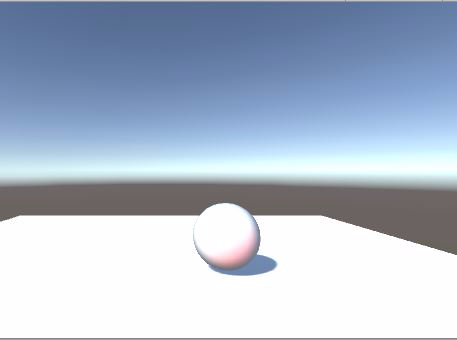 You can increase the value of the Slider, then give the ball a color, see the effect, and then compare it with the original material. 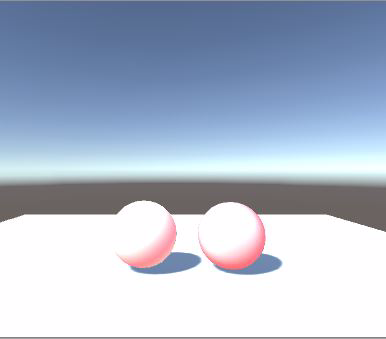 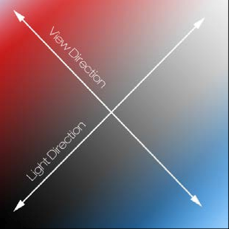 The results of the dot product of the observation direction and the plane normal vector are shown in the figure: 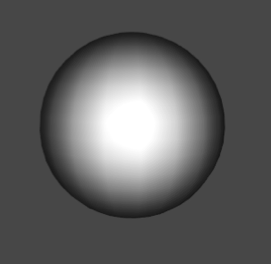 In other words, the closer you are to people's line of sight, the brighter it is, and the farther it is, the darker it is.
This is the same as the sketch. The shadow drawn by only considering the illumination direction is not three-dimensional, just like the previous shader. This is because only considering the volume of the illumination direction and the line of sight direction, the ball will have a more three-dimensional feeling.
The reason why we use a small ball to demonstrate the shader is that it is easier to see the relationship between light and shadow. The first lesson of sketch is to draw a ball.
In fact, shader and painting are indeed the same, except that one is to draw the desired result on paper with a pen, and the other is to "draw" the desired result with code