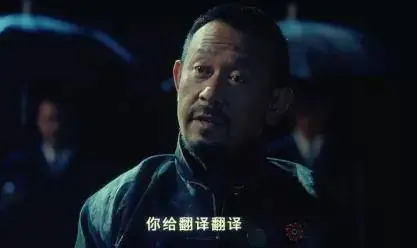 Docker is an open source software and an open platform for developing, shipping and running applications. Docker allows users to separate applications in Infrastructure to form smaller particles (containers), so as to improve the speed of software delivery.
Docker containers are similar to virtual machines, but they differ in principle. The container virtualizes the operating system layer, and the virtual machine is the virtualized hardware. Therefore, the container has more portability and makes more efficient use of the server. Containers are more used to represent a standardized unit of software. Due to the standardization of containers, it can be deployed anywhere regardless of Infrastructure differences. In addition, docker also provides stronger industry isolation compatibility for containers.
Docker uses the resource separation mechanism in the Linux core, such as cgroup s, and the Linux core namespaces (namespaces) to create independent containers. This can operate under a single Linux entity, avoiding the additional burden of starting a virtual machine. The Linux core's support for namespace completely isolates the vision of applications in the working environment, including travel tree, network, user ID and mounted file system, while the core cggroup provides resource isolation, including CPU, memory, block I/O and network.
-> https://zh.wikipedia.org/wiki/Docker

2, Why does docker appear?

Comparison between Docker and virtual machine 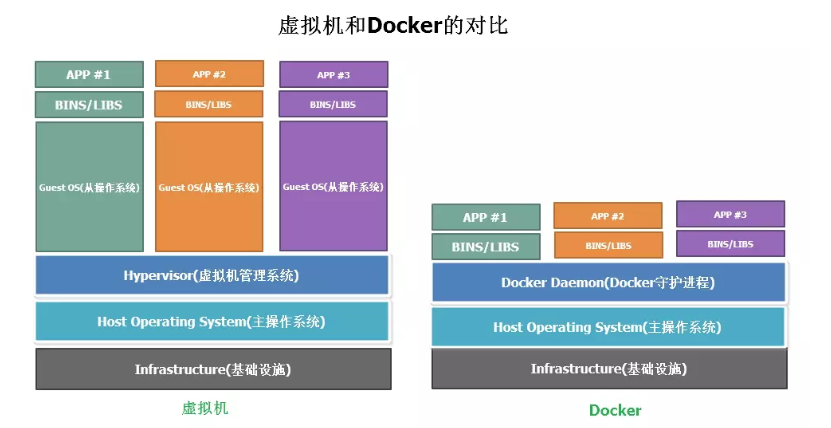 Unlike virtual machines, docker uses Hypervisor and guest os to isolate resources from the environment. It only uses one docker daemon/engine to isolate resources from the environment (the ultimate goal is app isolation) (this function is mainly realized by using the container supported by the Linux kernel itself). APP+BINS/LIBS is the container. docker daemon/engine can be simply regarded as the encapsulation of namespace, Cgroup and image management file system operations in the Linux kernel. In short, docker uses namespace to isolate the system environment; Use Cgroup to realize resource restriction; Use the image to isolate the root directory environment.

Full name of Linux CGroup: Linux Control Group; It is a function of the Linux kernel to limit, control and separate the resources of a process group (such as CPU, memory, disk I / O, etc.).

The main difference between processes and threads is that they are different ways of operating system resource management.
A process has an independent address space. After a process crashes, it will not affect other processes in protected mode,
Threads are just different execution paths in a process.
Threads have their own stack and local variables, but there is no separate address space between threads. The death of a thread is equal to the death of the whole process,
Therefore, multi process programs are more robust than multi-threaded programs, but they consume more resources and are less efficient when switching processes.
However, for some concurrent operations that require simultaneous and shared variables, only threads can be used, not processes.

As for why it appears, its advantage is that it can meet some current needs

Of course, there are some disadvantages
1. Kernel vulnerabilities

2. Data separation
On the docker container, there are some non namespace resources:

If an attacker can exploit any of these elements, he will have operating privileges on the host system.

Docker because all containers on the host share the same kernel and the same resources, if the access to some resources (CPU, memory, disk, etc.) is not limited, the abnormal container will occupy the resources of the whole host, affecting the operation of other containers and affecting applications.

By default, all containers have installed docker Unix socket (/ var/run/docker.sock), which can be closed, started or created a new image.
When your container starts and shares sockets, you give the container permission to control the host. It can start or terminate other containers, drag or create images on the host, and even write to the file system of the host. Properly configured and protected, docker container can be used to achieve high-level security, but its security is still lower than that of properly configured VM.
Although the Docker container is not perfect, its shortcomings are not hidden. It makes the cloud deployment of business faster and resource utilization higher. And cloud service providers are also constantly improving the application of Docker container technology in cloud service platform.

3, What is the implementation principle?

What are the common commands for docker? 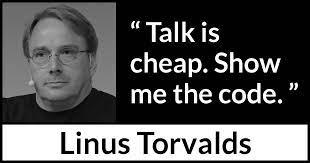 - D, - detach executes commands in the background of the container; - i. -- interactive = true I false: open standard input and accept user input commands

--since: display all logs at a certain start time - t: display timestamp -- tail: list only the latest N container logs 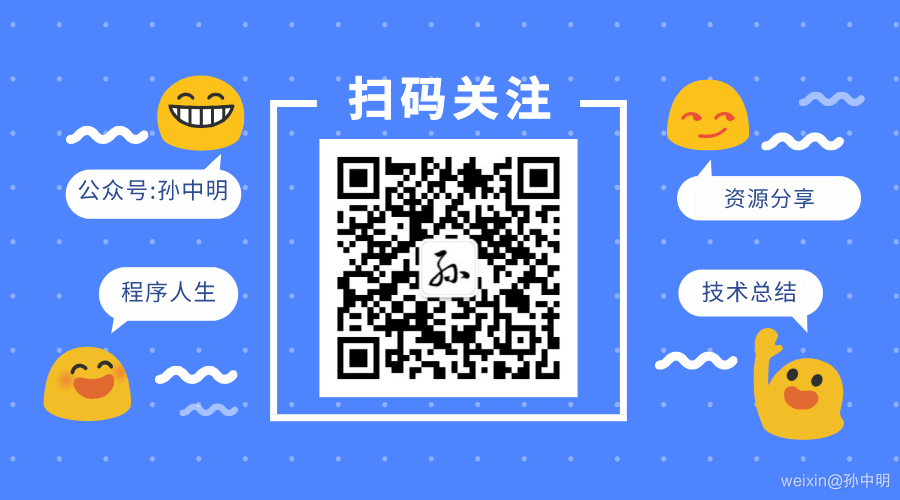