Test whether the modified configuration file is normal

Adjust the basic configuration of Nginx

Where is the custom Nginx configuration

You can also customize as long as it is include d

Each request is allocated to different back-end servers one by one in chronological order. If the back-end server goes down, it can be automatically eliminated.

Specifies the polling probability. The weight is proportional to the access ratio. It is used for the of uneven performance of back-end servers
situation.

The higher the weight, the greater the probability of being visited. For example, 30% and 70% respectively.

There is a problem with the above method, that is, in the load balancing system, if the user logs in on a server, the user will relocate to a server in the server cluster every time when he requests the second time, because we are the load balancing system. Then * the user who has logged in to a server will relocate to another server, Its login information will be lost, which is obviously inappropriate *.
We can use * * IP_ The hash * instruction solves this problem. If the client has accessed a server, when the user accesses it again, the request will be automatically located to the server * through the hash algorithm.
Each request is allocated according to the hash result of the access ip, so that each visitor accesses a back-end server regularly, which can solve the problem of * session *.

The request is allocated according to the hash result of the access url, so that each url is directed to the same (corresponding) back-end server, which is more effective when the back-end server is cache.

max_ Failures: the number of times the request is allowed to fail. The default is 1. When the maximum number of times is exceeded, the proxy is returned_ next_ Error in upstream module definition 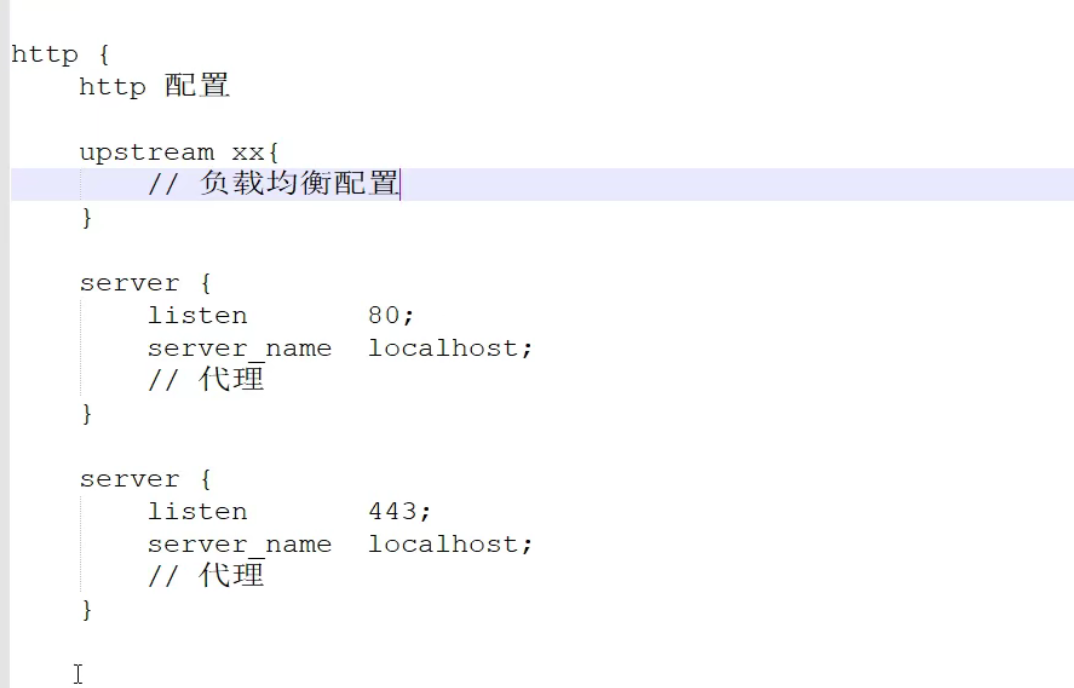 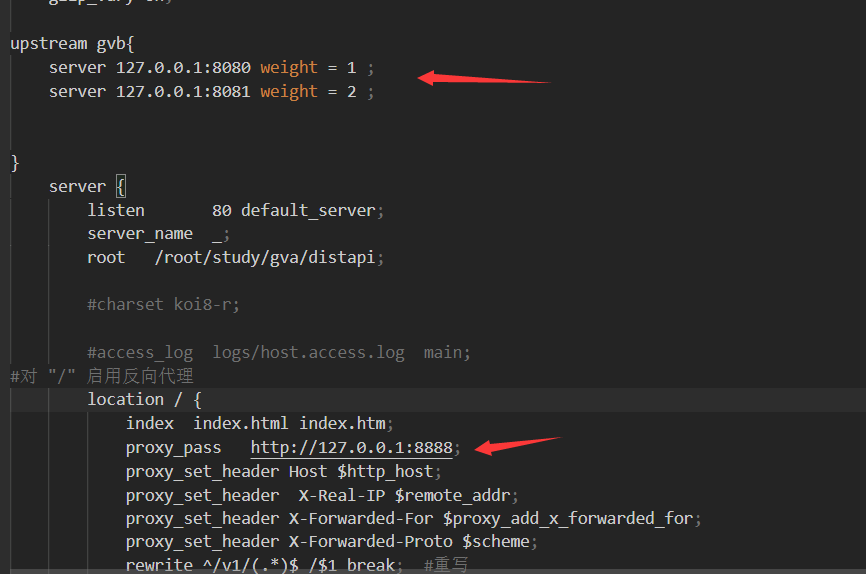 An application is opened on servers 8080 and 8081 respectively. The client accesses through different domain names according to the server_name can reverse proxy to the corresponding application server.

The principle of virtual Host is to check whether the Host in the HTTP request header matches the server_name. Interested students can study the HTTP protocol.

In addition, server_ The name configuration can also filter that someone maliciously points some domain names to your host server.