You know, dot product gives a scalar, what does this scalar mean? 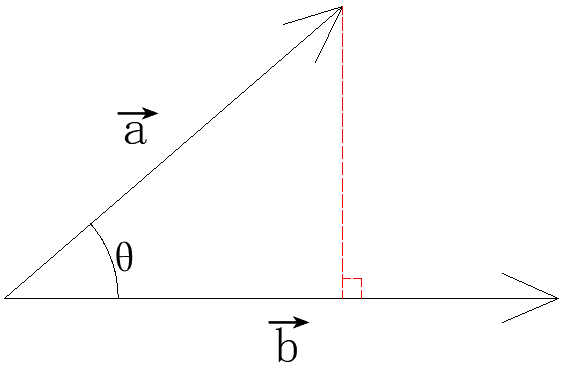 3 vector a. vector b = xaxb+yayb+zazb

How did the above formula come about?
set up

According to the Cosine Theorem,

4.1 Find the angle between two vectors

According to the definition of point product, there are

Of course, this method Unity has already packaged for me. Let's ask for the angle between two vectors, just use Vector 3.Angle. The source code for Vector 3.Angle is as follows, and you can see that the above formula is actually implemented inside.

4.2 Judging whether two vectors are vertical

4.3 Determine whether NPC is within attack range

Then test it in Unity. As you can see, our analysis is correct.

As shown in the figure, the incoming light is known A O ⃗ \vec{AO} AO And surface normal n ⃗ \vec{n} n (assumed to be a unit vector), find the reflected light O B ⃗ \vec{OB} OB . 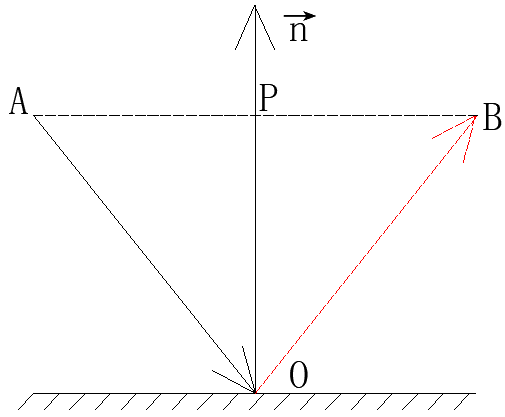 Look directly at the calculation process. 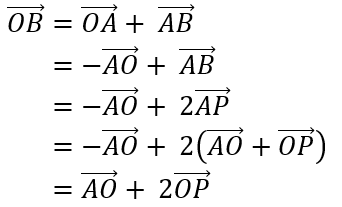 How did this formula come from above? Remember the geometric meaning of the dot product? 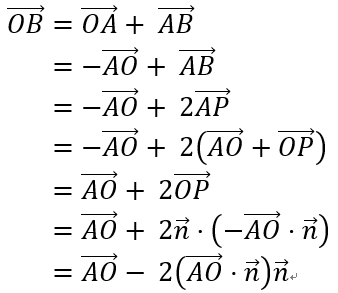