All applications can be directly packaged with docker images, deployed and run with one click

What are the ways to get the image?

UnionFS is a federated file system. Remember the layered download when we installed redis in docker learning 2 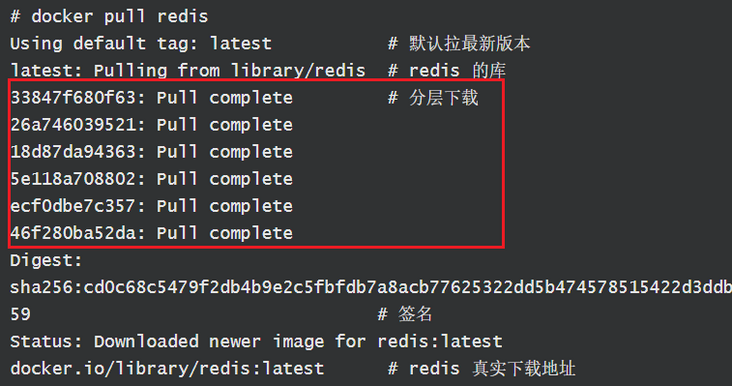 This is the federated file system

It supports the modification of the file system as a layer by layer superposition submitted at a time, and different directories can be mounted under a virtual file system at the same time

The UnionFS federated file system is the basis of Docker image, which can also be inherited through layering. Based on the basic image, we can make various application images

Pictures from the Internet 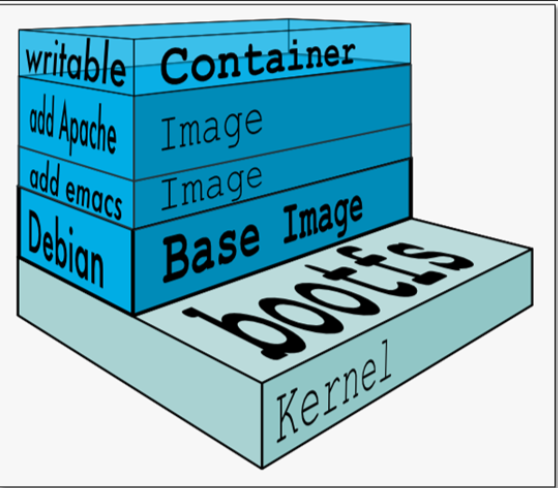 The Docker image is composed of a layer by layer file system, which is called a federated file system. Generally, the lower layers are shared

Generally, system startup is a loading process. This process is bootloader boot loading kernel. Bootfs file system will be loaded when linux operating system is just started, and bootfs is the bottom layer of our Docker image

boot file system is a file system, mainly including bootloader and kernel

For example, we know that rootfs includes centos, ubuntu and so on

Docker is downloaded according to levels. Previously downloaded levels will not be downloaded again. We can view the details of redis through docker inspect

From the above results, we can see that the level of redis is the same as that when we pull the image

For example, our multiple images are built from the basic image, so the host only needs to keep one basic image on the machine, and only one basic image needs to be loaded in memory to serve all required containers, and each layer of the image can be shared 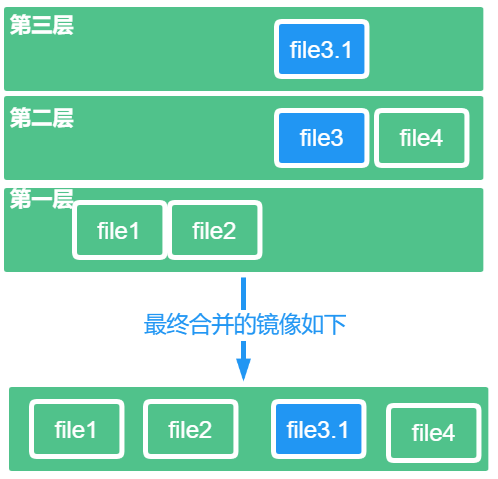 We can understand it this way:

All Docker images come from the basic image. When we add or modify the image content, we will create a new image layer above the current image layer, such as a security patch in windows

As shown in the legend above:

Then, when we package the image, we will merge an image with four files, here are four layer s

Docker images are read-only by default. When the container is started, a new writable layer is loaded on the top of the image 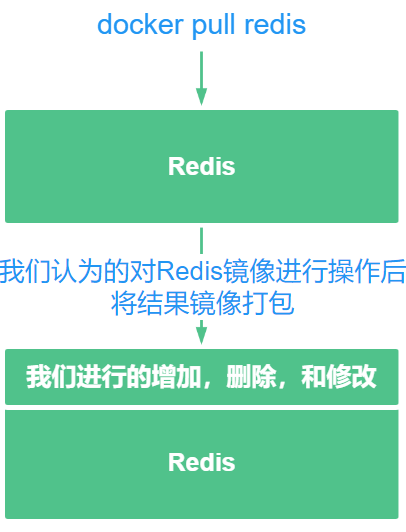 How to submit our image

Docker submission principle and command are similar to Git

Submit the current container as a new version

We usually use it this way

Enter the HTML directory of nginx, replace the index.html file, and then reload the configuration

At this time, we visit port 8888 of a server to check the effect (we replace the normal index.html page with an error page)

As shown in the figure above, the replacement was successful

If we want to save the current state of our container, we can commit through commit to obtain a desired image, which is a bit like taking a snapshot using a virtual machine

My friends, your support and encouragement are the driving force for me to insist on sharing and improve quality

Well, that's all for this time

Technology is open, and our mentality should be open. Embrace change, live in the sun and strive to move forward.

I'm Nezha, the Little Devil boy. Welcome to praise and pay attention to the collection. See you next time~