1 What is a Docker image

The Docker image is an overlay of the file system. At the bottom is a file boot system, bootfs. Docker users will not have direct interaction with the boot file system. The second layer of the Docker image is the root file system rootfs, which is usually one or more operating systems, such as ubuntu. In Docker, the file system is always read-only, and each time it is modified, it is copied over to form the final file system. Docker refers to such files as mirrors. One mirror can iterate over the top of the other. The mirror located below is called the parent image, and the bottom image is called the base image. Finally, when a container is launched from a mirror, Docker loads a read-write file system at the top level as the container. 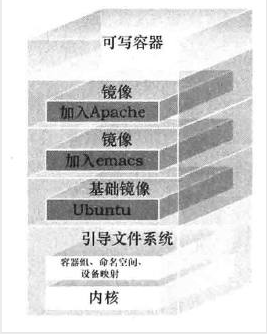 Docker's mechanism is what we call write-time replication.
When a container is deleted, its own Writable layer is deleted together.

Contents of the 2 Docker mirror 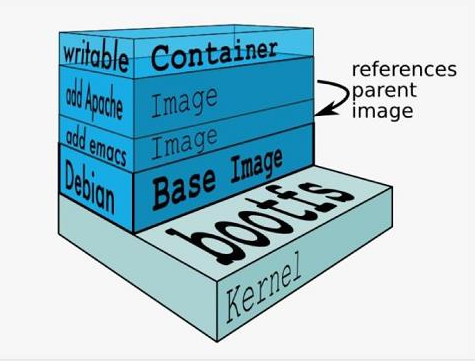 Given an overview of what a Docker image is, let's see what it contains.

Docker mirrors are stored in the Image Registry 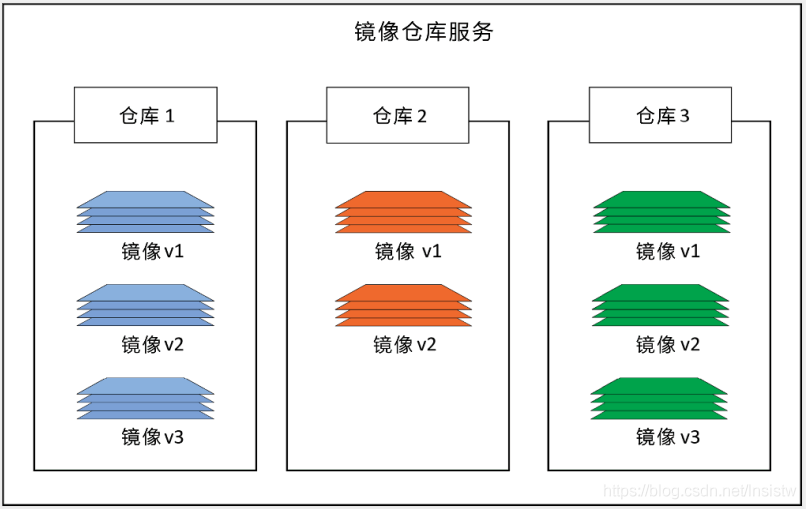 Overlay is supported after the Linux kernel 3.18 and is also a Union FS. Unlike AUFS, there are only two layers of Overlay: an upperfile system and a lower file system, representing the mirror and container layers of Docker, respectively. When a file needs to be modified, COW is used to copy the file from a read-only lower to a writable upper for modification, and the results are saved in the upper layer. In Docker, the bottom read-only layer is image, and the writable layer is Container. The latest OverlayFS is Overlay2.

AUFS and Overlay are both federated file systems, but AUFS has multiple layers, while Overlay has only two, so AUSF is slower when copying large files with lower layers when writing. And Overlay incorporates the linux kernel mainline, which AUFS does not. At present, AUFS has been basically eliminated.

Device mapper is supported after Linux kernel 2.6.9. It provides a mapping framework mechanism from logical devices to physical devices, under which users can easily formulate management strategies to implement storage resources according to their needs. AUFS and OverlayFS are file-level storage, while Device mapper is block-level storage, and all operations operate directly on blocks, not files. The Device mapper driver first creates a resource pool on the block device, then creates a basic device with a file system on the resource pool. All mirrors are snapshots of this basic device, while containers are snapshots of mirrors. So you see in the container that the file system is a snapshot of the file system of the basic device on the resource pool, and no space is allocated to the container. When a new file is to be written, a new block is allocated to it within the mirror of the container and data is written. This is called time-of-use allocation. When you want to modify an existing file, use CoW to allocate block space for the container snapshot, and copy the modified data into a new block in the container snapshot before making the modification.

OverlayFS is file-level storage, Device mapper is block-level storage. When a file is very large and the content modified is small, Overlay copies the entire file regardless of the size of the content modified. It obviously takes more time to modify a large file than a small one. Block-level copies only the blocks that need to be modified, not the entire file. In this scenario, apparently the device mapper is faster. Because the block level has direct access to the logical disk, it is suitable for IO-intensive scenarios. Overlay is relatively better for scenarios with complex internal programs, large concurrencies, but less IO.

The purpose of VFS (virtual File System) is to use standard Unix system calls to read and write different file systems on different physical media, which provides a unified operation interface and application programming interface for various file systems. VFS is a glue layer that allows system calls such as open(), read(), write() to work without concern for underlying storage media and file system types.

When the container is started, docker daemon attempts to get the associated image locally, which is downloaded from Registry and saved locally when the local image does not exist.

Registry is used to save docker images, including the hierarchy and metadata of the images. Users can build their own Registry or use the official Docker Hub.

Docker Hub is a cloud-based registration service that allows you to link to code libraries, build and test your mirrors, store manually pushed mirrors, and link to Docker Cloud so you can deploy your mirrors on your host.

It provides centralized resources for container image discovery, distribution and change management, user and team collaboration, and workflow automation throughout the development pipeline.

In most cases, we do mirroring based on an existing basic image of someone else, which we call a base image. For example, a clean version of the minimal centos, ubuntu, or debian

Create a new image based on container changes

To get a Docker image from a remote Registry (such as your own Docker Registry) and add it to your local system, you need to use the docker pull command. I use here to pull a mirror from Docker hub

7.2.3 Enter the container and compile and install nginx

When creating a mirror, we cannot close the container, we must keep it running, so we must start a new terminal and execute it

The default is to start the sh process, but we want to start a process that you roll down, so we set the container's default start process to nginx when creating the image, so that we can quickly build a simple nginx service with the newly generated image

7.2.5 Create a new container with the mirror you just created and set the port mapping 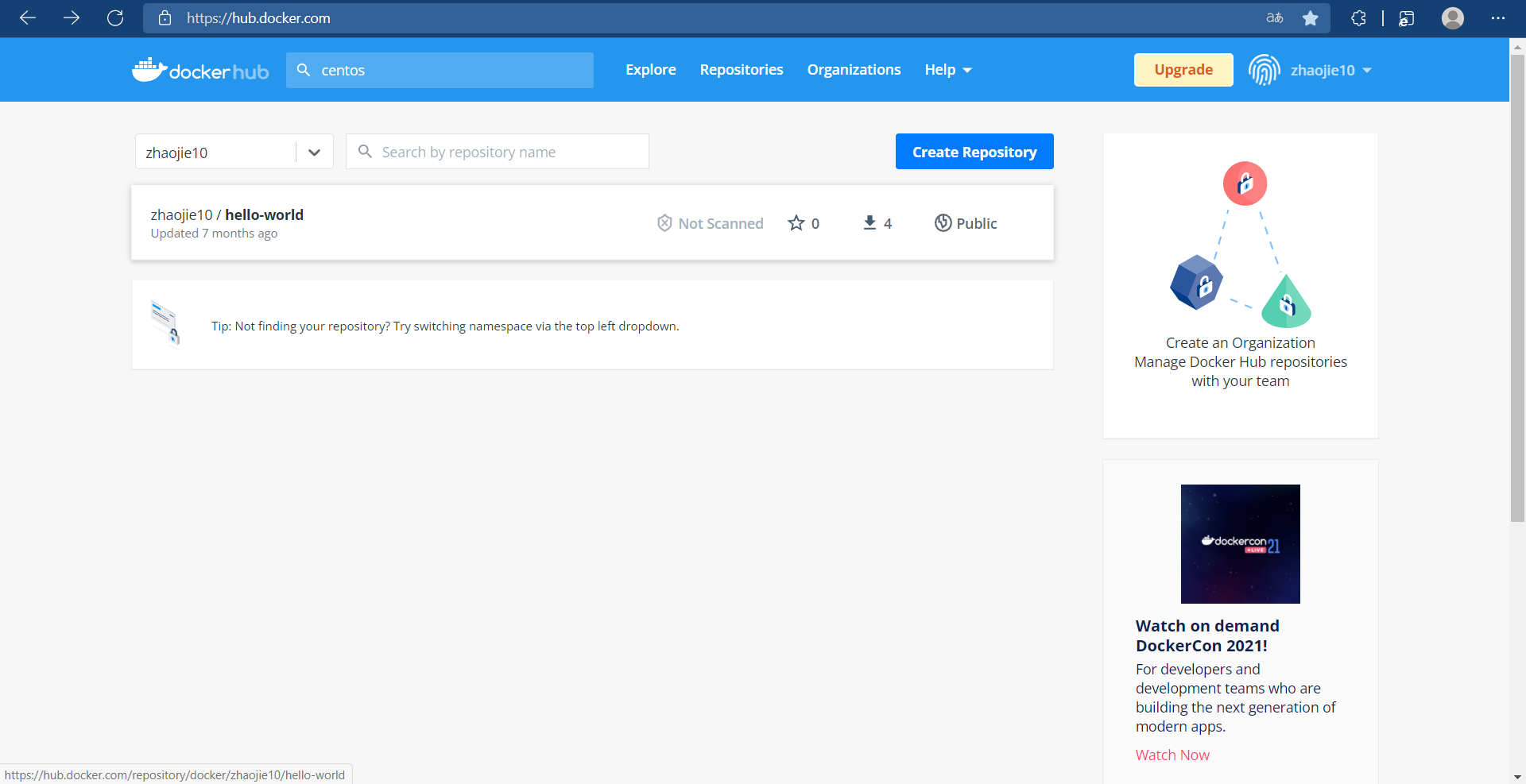 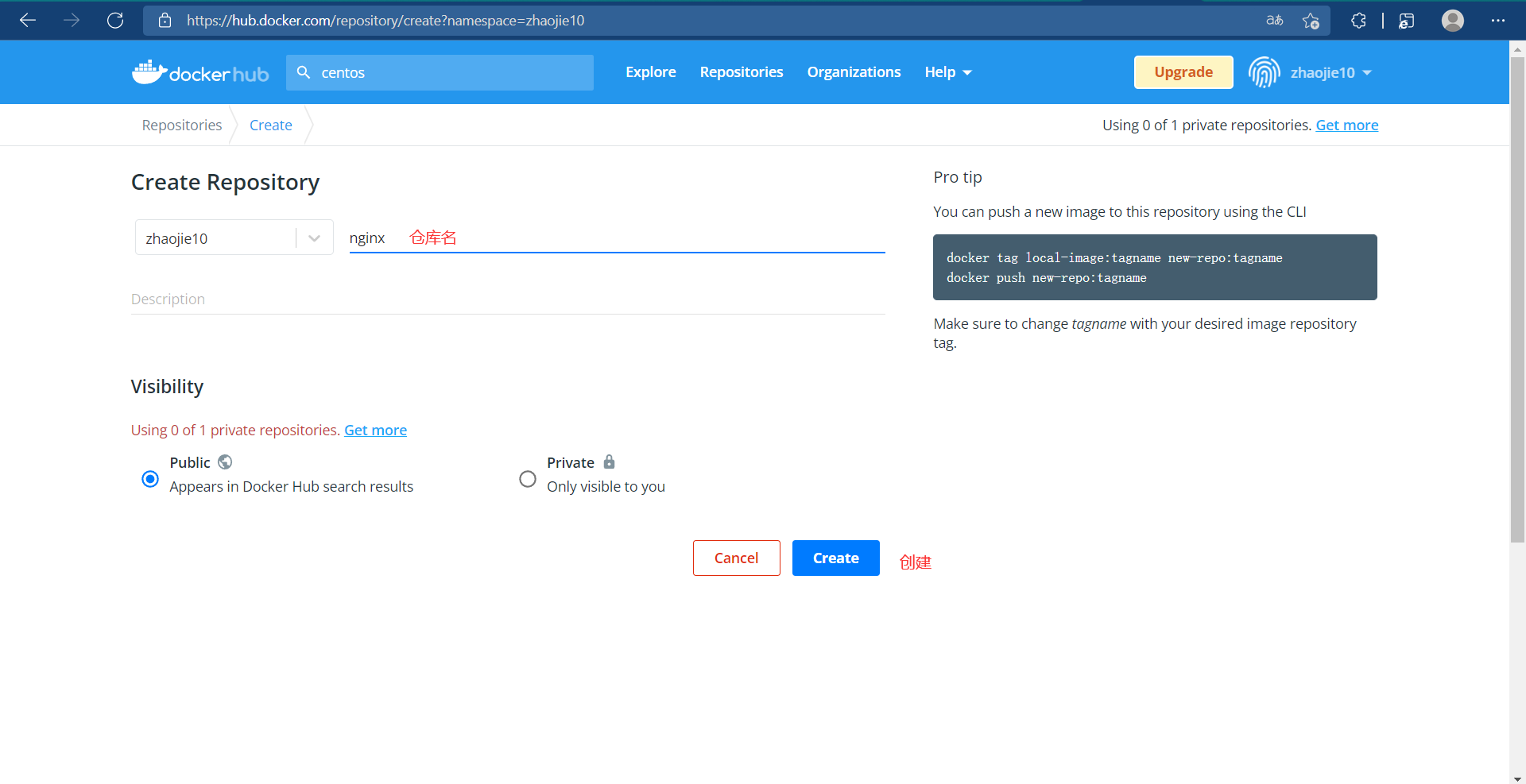 8 Import and Export of Mirrors

We can push the image into the mirror warehouse on Host 1, then pull the image down on Host 2, which is a bit of a hassle. If I'm just testing it, I can run on another host after I've finished mirroring on one host. There's no need to push it onto the warehouse and pull it back locally.

At this point, we can package the image into a compressed file based on the existing image and copy it to another host to import it. This is the import and export function of the image.