Ben delayed his sophomore electrical settings, and was lucky to join the team halfway. The author had not done camera and visual code before (AI electromagnetic), although there were various regrets in the end, but also temporarily learned a lot of new knowledge. Before the assessment, the foundation and development were completed successfully (1). Unfortunately, the problem was identified by changing the site after sealing the box.
The following problems occurred during the process: 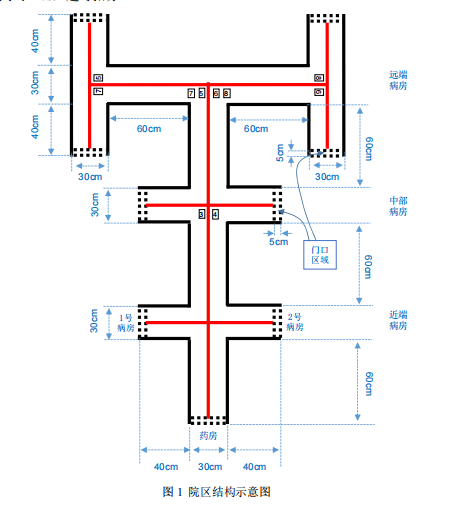 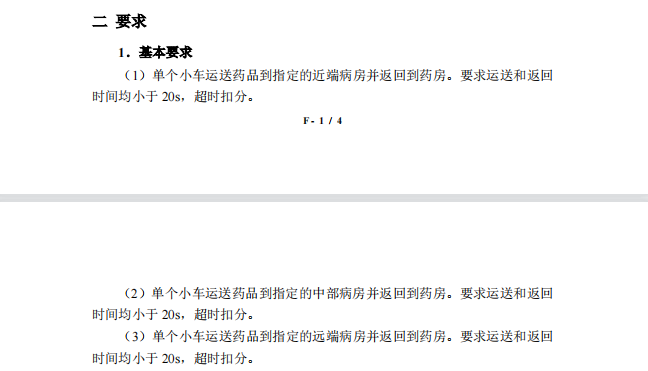 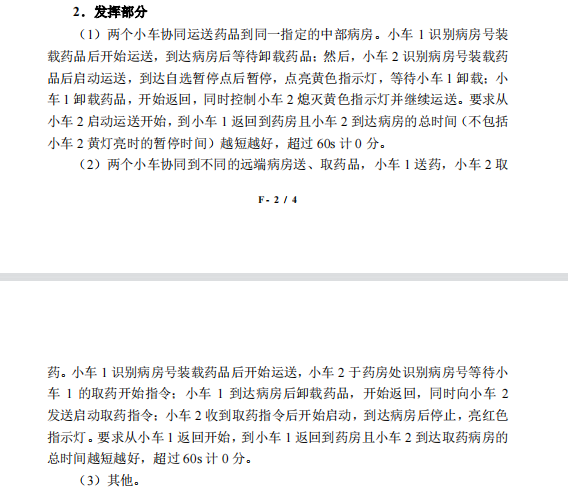