Ultimately, money is still insufficient, which leads me to often change servers to participate in new user discounts. In the first year, the server price is still very affordable, but this requires me to constantly migrate the website. Because the environment and deployment that the website depends on are very cumbersome, every migration is exhausting, painful and uncomfortable! Fortunately, now I have learned container virtualization technologies such as docker and kubernetes. This plans to container the website to maintain environmental consistency and persistence. The next time you migrate a website, you can directly docker pull my image, and then start the container. Mom doesn't have to worry about me staying up late to write bug s anymore! 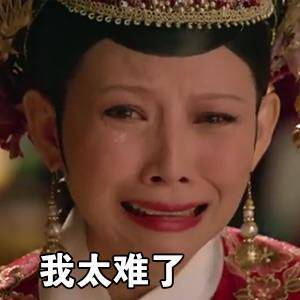 The best choice is to run in the form of k8s pod, and then expose the service, so as to achieve the purpose of external access. But，money! K8s say less about three 2c4g servers and resolutely give up this scheme.

Now only docker can be used. Fortunately, one server can handle it.

You may need to:

The original three ECS use kubedm to quickly deploy the latest version K8sv1.21.3

mysql and redis each have a container. This is best done in the k8s cluster, but I use the docker, so I use the second method, as shown below. 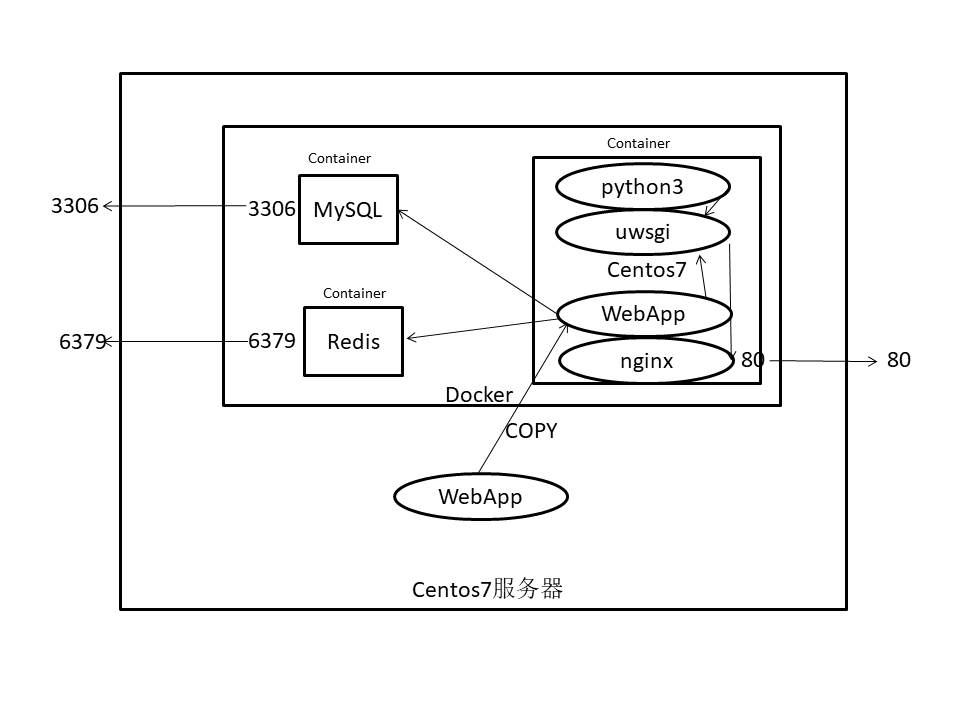 That is, customize a Centos image to meet all dependent environments. This idea is adopted later. Later, I found that the image of everything gathered in one container is too large, more than 3 G.... But，money! Make do with it. First.... 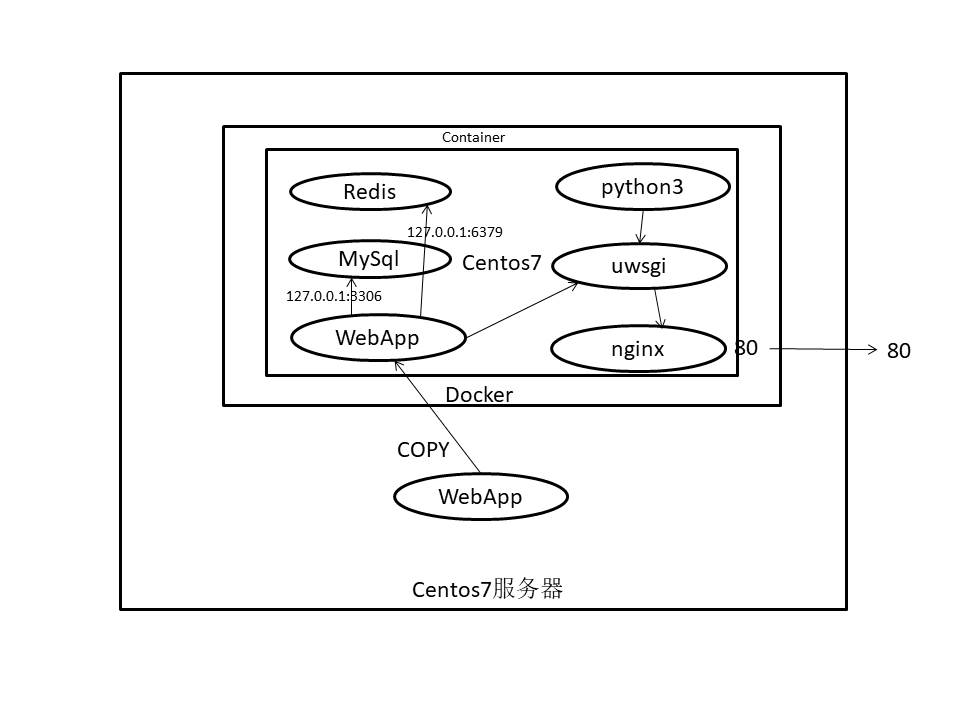 4. Package the container as a mirror image

It is slow to push the dockerhub. You can push the image to our private warehouse:

You may need to:

Some of them is too laggy, and my server is too stuck. Test it on the virtual machine sometime