Before we know about LRU, we should know about cache. We all know that the computer has cache memory and can temporarily store the most commonly used data. When the cache data exceeds a certain size, the system will recycle it to free up space to cache new data, but the cost of retrieving data from the system is relatively high.

Principle and implementation of LRU

LRU (Least Recently Used) cache elimination algorithm It is proposed that the recently frequently accessed data should have higher retention, eliminate those infrequently accessed data, that is, the recently used data is likely to be used again, and discard the data that has not been accessed for the longest time, in order to facilitate the acquisition of data faster in the future. For example, Vue's keep live component is an implementation of LRU. 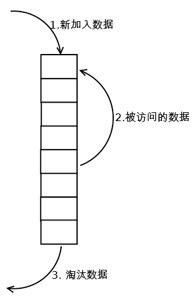 The central idea of implementation is divided into the following steps:

Here is an example to illustrate the process of LRU implementation. Please refer to Refer here. 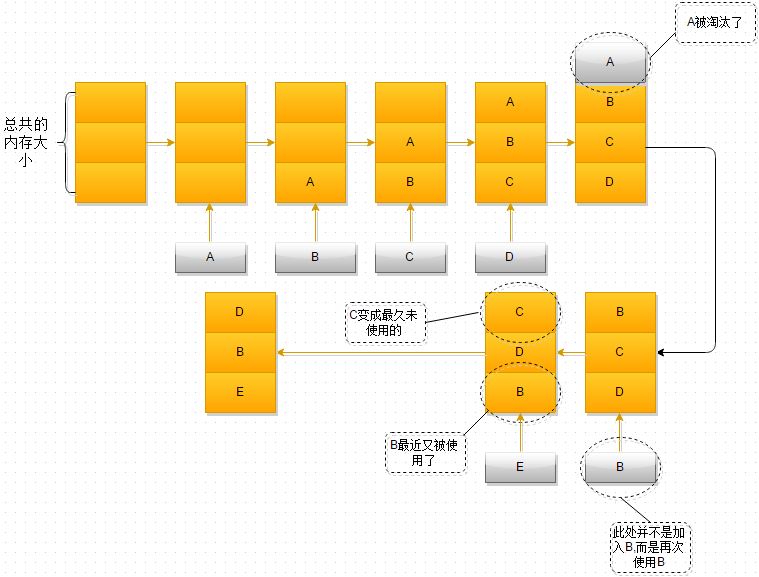 Implementation of LRU based on bidirectional linked list and HashMap

The common LRU algorithm is based on bidirectional linked list and HashMap.

Bidirectional linked list: used to manage the order of cached data nodes. New data and cache hit (recently accessed) data are placed in the Header node, and the tail node is eliminated according to the memory size.

HashMap: stores the data of all nodes. When the LRU cache hits (data access), it intercepts and replaces and deletes the data.

Bidirectional linked list Is one of many linked lists, which are used Linked Storage Structure , every element in the linked list is called a data node.

Each data node of the bidirectional linked list contains a data field and two pointer fields:

As an algorithm, everyone will pay attention to its time and space complexity O(n). Based on the advantages of the two-way pointer domain of the two-way linked list, in order to degrade the time complexity, in order to ensure that the new LRU data and the data hit by the cache are at the front of the linked list (Header), delete the last node (tail) when the cache is eliminated, and avoid traversal from beginning to end during data search, Reduce the time complexity of the algorithm. At the same time, based on the advantages brought by the two-way linked list, the pointer field of individual data nodes can be changed to update the linked list data. If the Header and tail nodes are provided as identification, the Header insertion method can be used to quickly increase the nodes. According to the tail node, the order of the linked list can also be quickly updated when the cache is eliminated, Avoid traversal from beginning to end and reduce the time complexity of the algorithm.

There are [6, 5, 4, 3, 2, 1] 6 data nodes in the LRU linked list, of which 6 is the Header node and 1 is the tail node. If data 3 is accessed (cache hit) at this time, 3 should be updated to the chain Header. The thinking of array should be to delete 3. However, if we take advantage of the two-way pointer of the two-way linked list, we can quickly update the linked list: 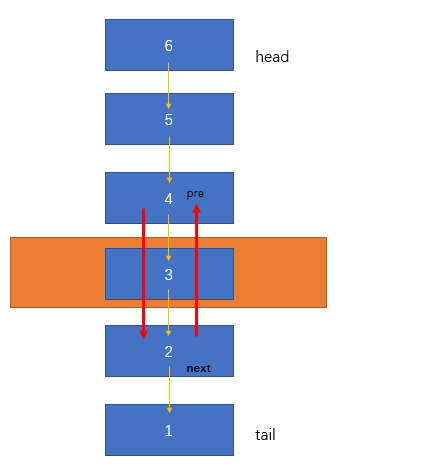 As for why HashMap is used, it can be summarized in one sentence, mainly because HashMap can be obtained much faster through Key, reducing the time complexity of the algorithm.

Since there is no relevant API for HashMap in the front end, we can use Object or Map instead.

Now let's use the data structure we have to design and implement one, or reference LeeCode 146 questions.

In addition to the above common LRU algorithms, with the complexity and diversity of requirements, many optimization algorithms have been derived based on the idea of LRU, such as: 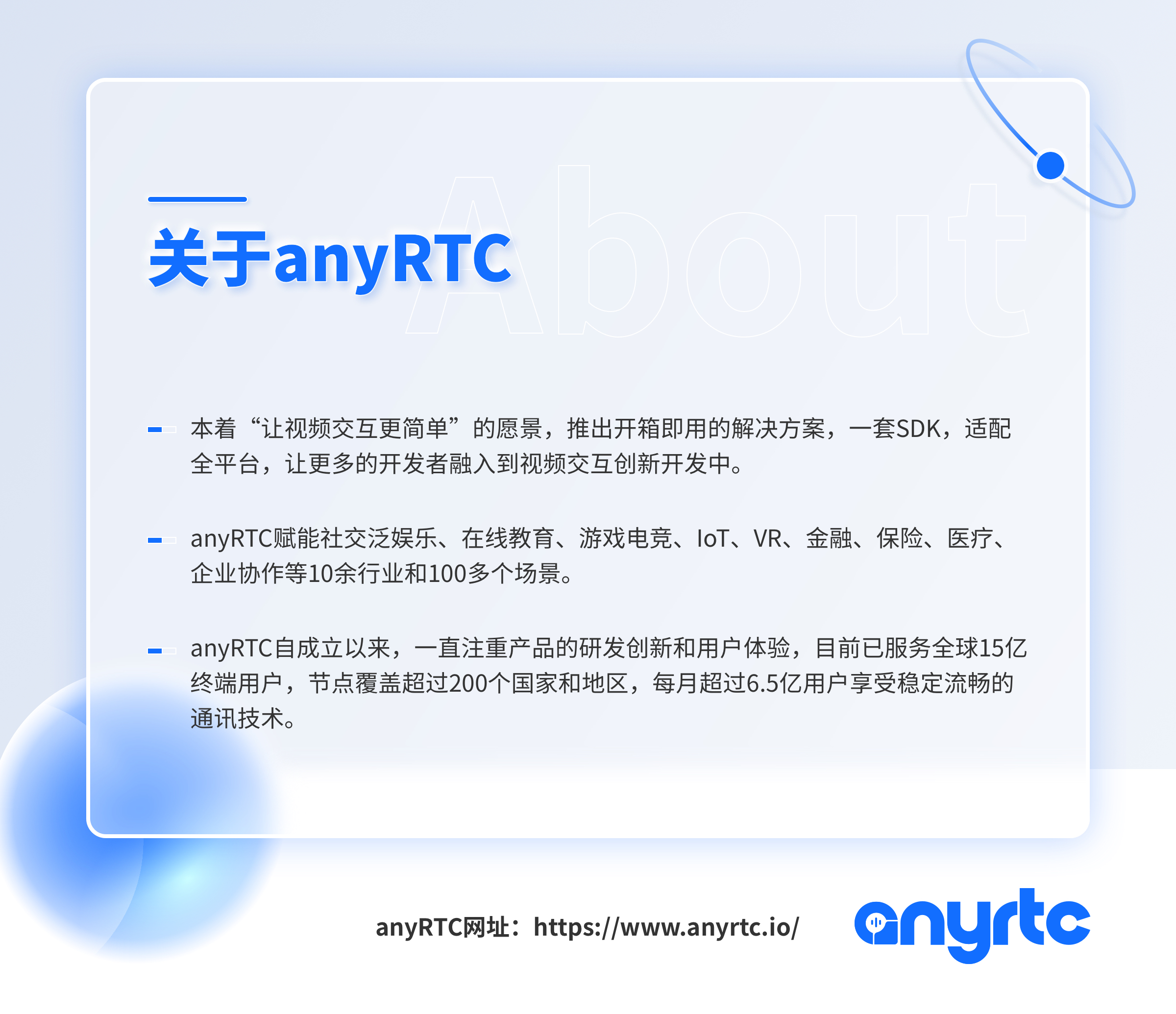