There is an existing excel document containing target data. You need to replace the corresponding content of each line of data in the specified word and save it one by one.

First, check the word document format. You can see that the file suffix is. doc. What needs to be replaced is the English part in the red box of the body part. 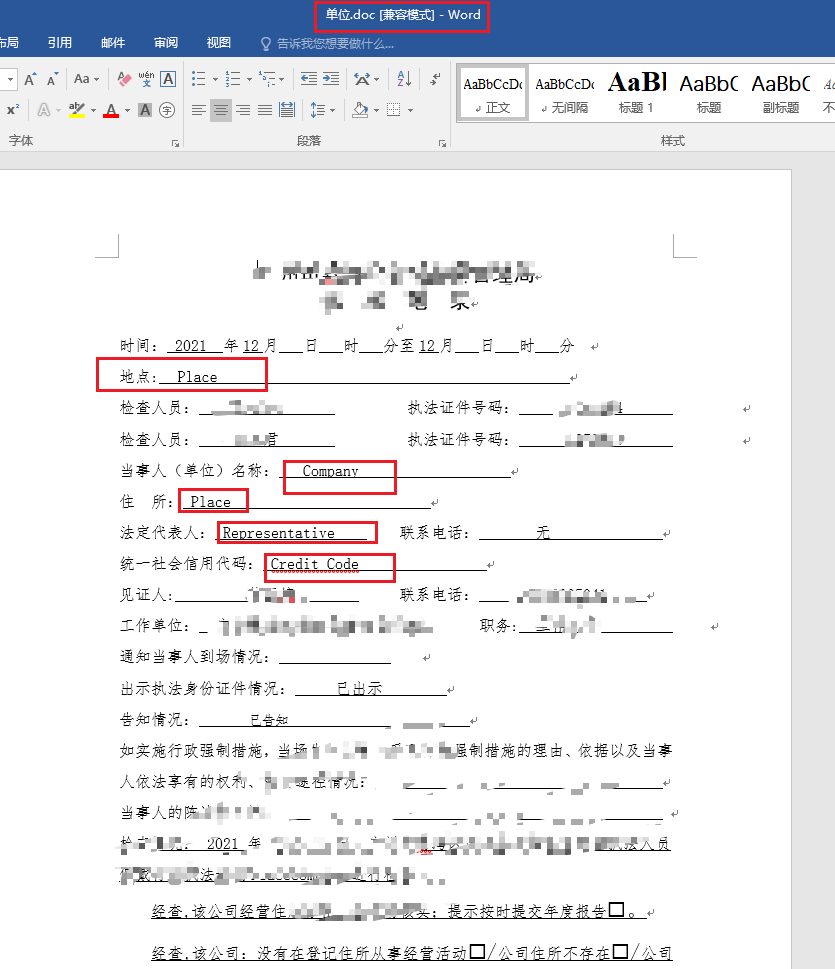 The target data is excel document, and the data under the corresponding column in excel is replaced into word document.

excel data is relatively regular without secondary processing. If the column name does not correspond to or does not exist in the word document, it needs to be adjusted or added. In this way, just consider how to read the doc file and replace it according to a certain logic.

Before this demand, I didn't use python to operate word documents. Thank you for your help in the communication group. Although I wrote the code in step from Python+Excel+Word to produce 100 contract articles in one second, when the execution times were wrong, the target string was not replaced, etc.

After solving the above problems one by one, enter the target file path and input path.
Source code:

When I thought I was finished, the problem came and the box in the original file was gone (omitted!!!)
design sketch: 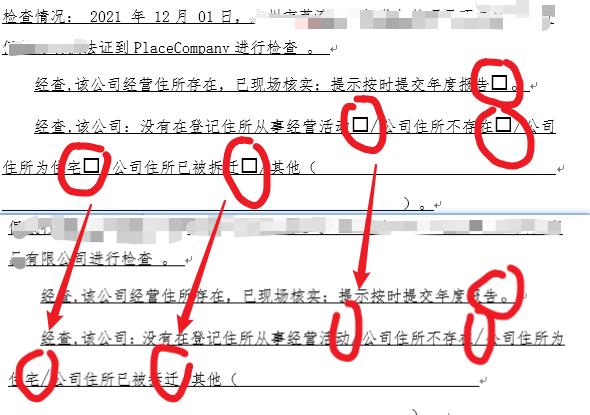 I think there must be a corresponding solution in Python docx, but I tried for the first time. The source code is like a Book of heaven. After calling the method many times, I found that one of the parameters is output, wordfile.part.blob:

The output reminds me of the xml file at the beginning of the file I saw when decrypting excel. Then I first tried to replace the text in it. I thought it would be like run.text = run.text.replace(col_name, str(value)). However, an error was reported and modification is prohibited.

Just when I thought there was no other way, I gave it up. Baidu Encyclopedia helped me:

The docx document is essentially an XML file, emmmm. It's wonderful. In order to extract the pictures in xlsx, the xlsx file was decompressed and then extracted. As expected, it is feasible. The replaced main file is the document.xml file in the word folder 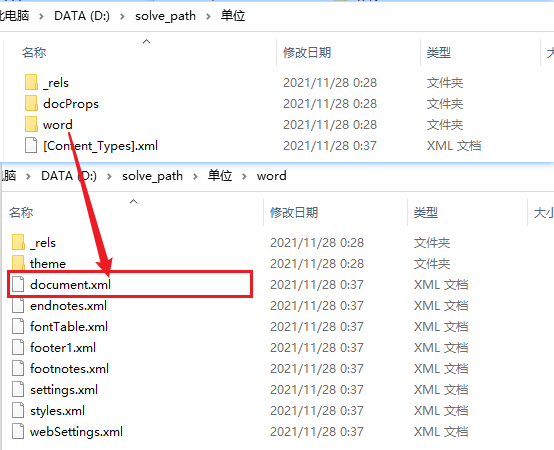 Of course, before writing the code, first try whether you can manually restore to docx. Restore with 7z default parameters fails. After many searches, you can compress with zip type. There is no limit to the software. Manual decompression and replacement character compression are successful, and start typing the code.
In addition to the habit of reading excel files with pandas, there is no need to install other packages. They are built-in packages in current Python 3.7.
Use zipfile to decompress the compressed class file. This article comes from: How to compress and decompress files in python , the article is very detailed. I only rewrite os.path to pathlib.
However, there is a problem when compressing and restoring the files in the directory to docx documents:

Open the generated file, the box does not disappear, and the underline is also in.

After several attempts, my knowledge is not deep. I stumbled to find a scheme that can replace the string in docx and will not change the original format. I believe there will be a better scheme. But I didn't find it at this time. Time keeps moving forward, and I shouldn't fall down in order to achieve common prosperity. If you have any questions, please leave a message in the comment area.