Understanding of aggregation search cluster based on elastic

If your Elasticsearch cluster node has insufficient disk space, it will affect the cluster performance.
Once the available storage space falls below a certain threshold limit, it will start to block write operations, which will affect the entry of data into the cluster.
Many students may encounter the following errors: elasticsearchstatusexception [elasticsearch exception [type = cluster_block_exception, reason = blocked by: [forward / 12 / index read only / allow. This is the prompt of the protection mechanism when the disk is almost full.

The documents in elasticsearch cannot be modified and cannot be modified. Therefore, all update operations will mark the existing documents as deleted, including deleted documents. In fact, the documents will not be deleted immediately, but marked as deleted. When we search again, we will search all and filter out the documents with deletion marks. Therefore, this index is not valid The disk space occupied by the reference will not be released immediately with the operation of the API. The disk space will not be released until the next segment merging. On the contrary, the deletion process of the queried document tag also needs to occupy disk space. At this time, you will find that the disk is not released when the API operation is triggered Instead, disk utilization has increased.

In the general production environment, the indexes operated by using this API are very large, and the documents are tens of millions or even hundreds of millions. The index size is hundreds of G or even a few T. therefore, this operation is recommended in the low peak period of business or at night, because deleting a large amount of data requires more i/o CPU resources, which is easy to affect the production cluster. It should be determined during the deletion process The cluster disk has a certain margin, because mark deletion takes up disk space. If the disk space is insufficient, the failure rate of this operation is still very high.

Elasticsearch has background threads that perform segment merging operations regularly according to lucene's merge rules. Generally, users do not need to worry or take any action. The deleted document will be deleted only when merged. Before merging again, it will still occupy the file cache, disk and other resources of JVM heap and operating system. In some specific cases, we need ES to force it Segment merging to release a large amount of system, disk and other resources occupied by it. POST /index_name/_forcemerge.

_ The forcemerge command forces a segment merge and deletes all documents marked for deletion. Segment merging consumes CPU and a lot of I/O resources, so it must be carried out when your ElasticSearch cluster is in the maintenance window and has enough I/O space (such as SSD); Otherwise, it is likely to cause cluster crash and data loss.

Elasticsearch refresh is the process of making a document searchable.
By default, it refreshes every second. If the main goal is to adjust the index of ingestion speed, you can change the default refresh interval of Elasticsearch from 1 second to 30 seconds. After 30 seconds, this will make the document visible for search, optimizing indexing speed. 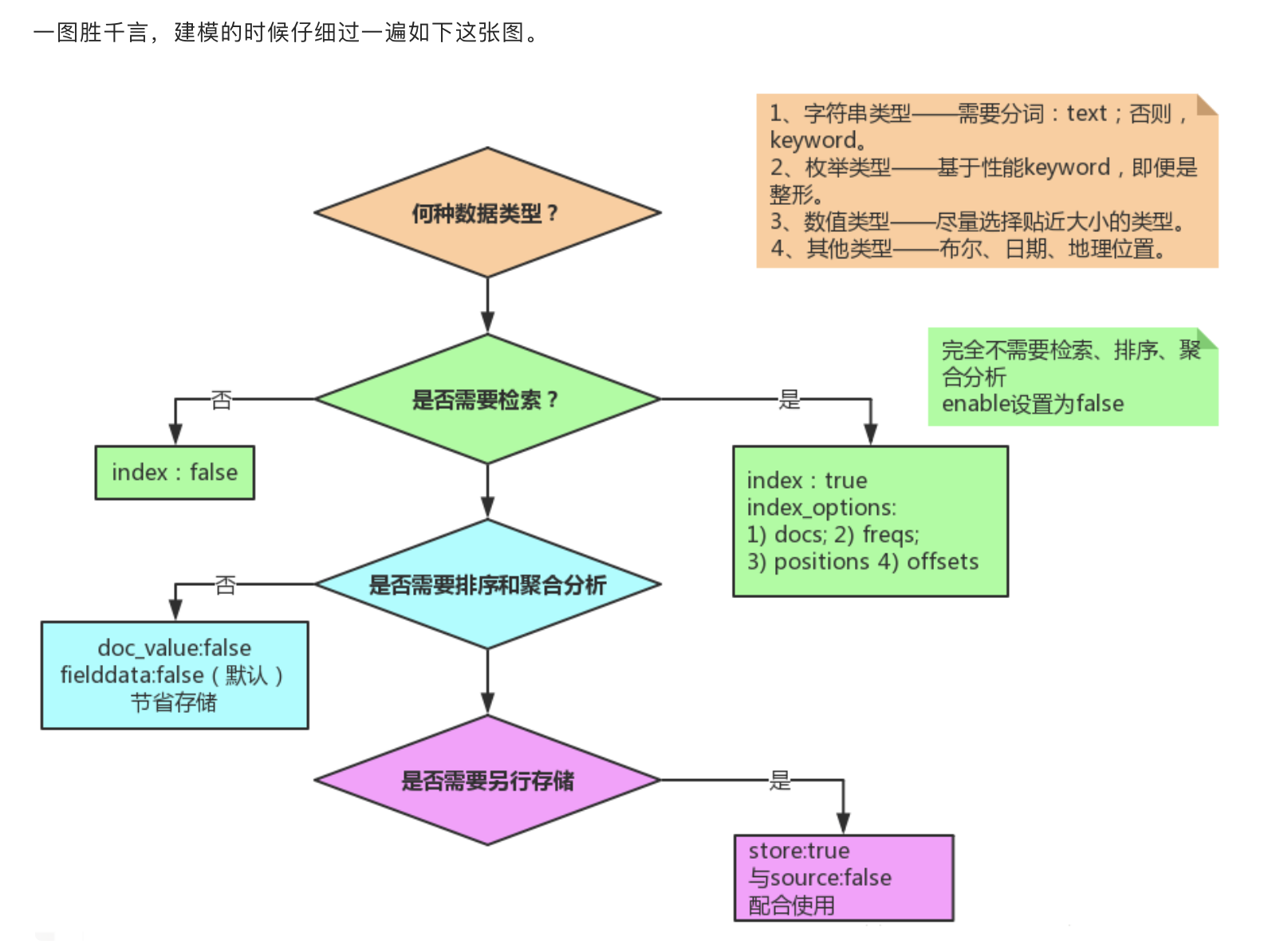 It is recommended that you enable slow query logging in the Elasticsearch cluster to solve performance problems and capture queries that run longer or exceed the set threshold.
For example, if your search SLA is 2 seconds, you can configure search queries as follows, and any queries that exceed this threshold will be recorded.

After configuration, we start the nodes respectively