This blog It's very well written. Most of it is reprinted from this blog in case of forgetting. At the same time, some content is added and expressed in C + +. It's all repeated wheels. It's shameless to mark it as original. 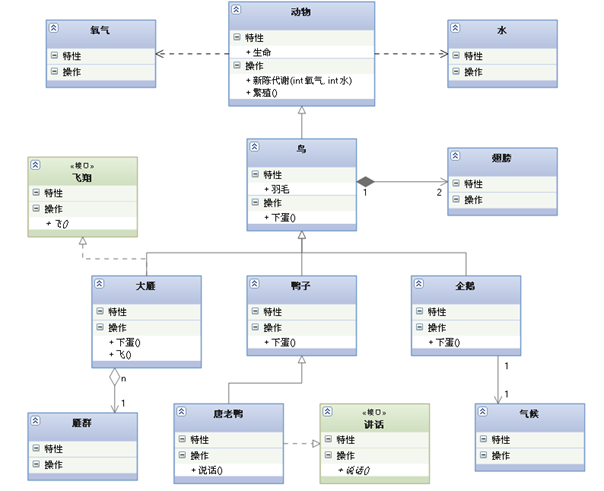 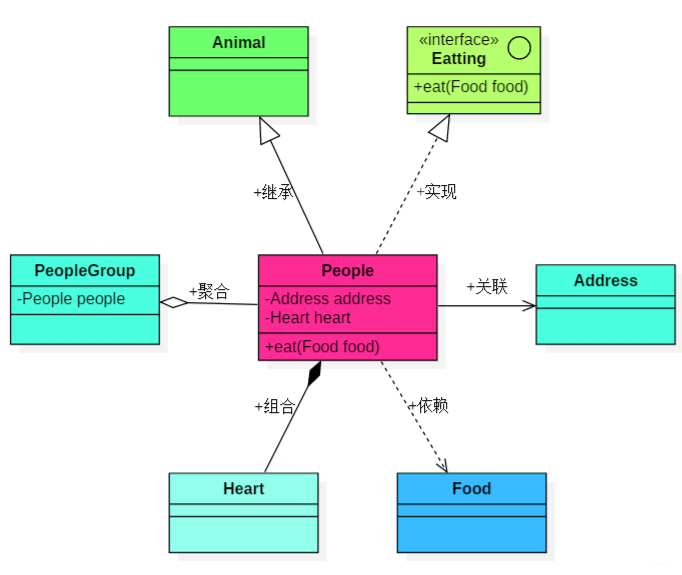 3. Think: why is dependency less coupled than correlation?

2. Comparison between the two 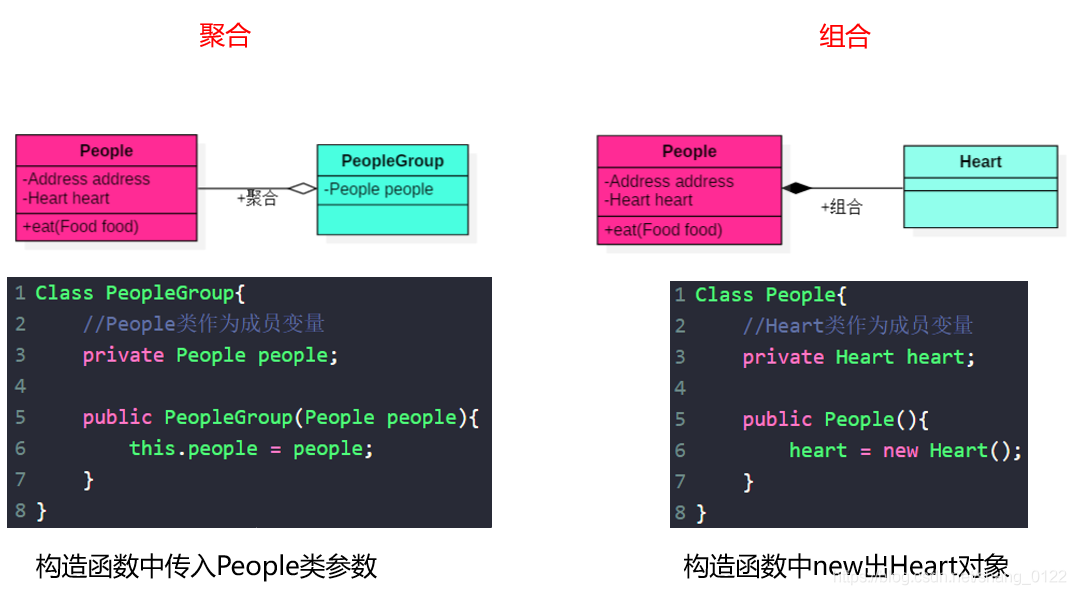 Some aggregation / combination relationships are also marked with numerical scale: 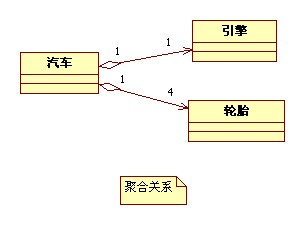 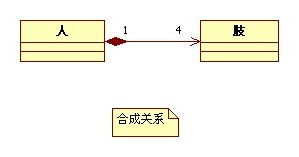 The essence of this principle is: why use less inheritance relations and more combination (synthesis) aggregation relations 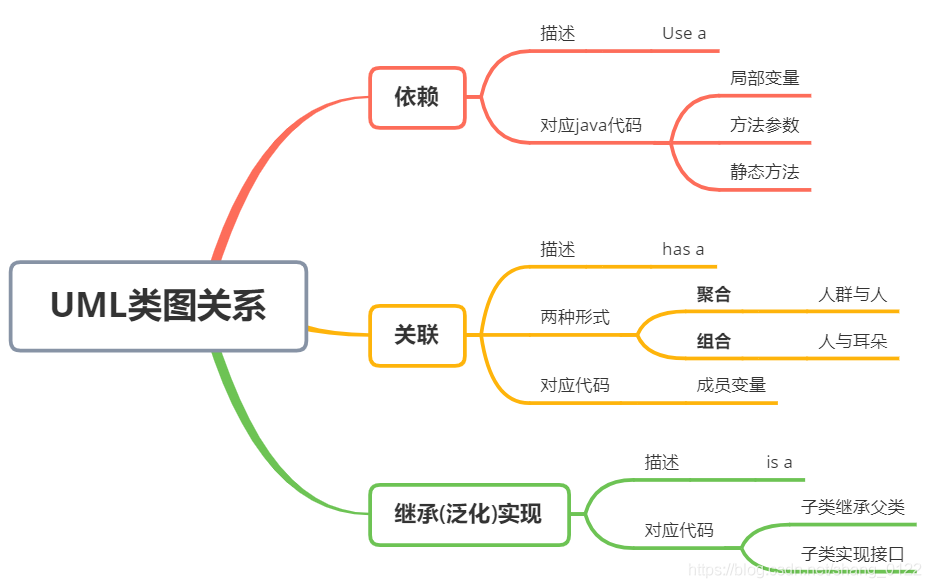