After a year of self-study, JAVA ABA finally made an appointment for an interview. However, the interviewer asked her to talk about her understanding of sorting algorithm.

Interviewer: do you know anything about algorithms? Sort this one, okay? 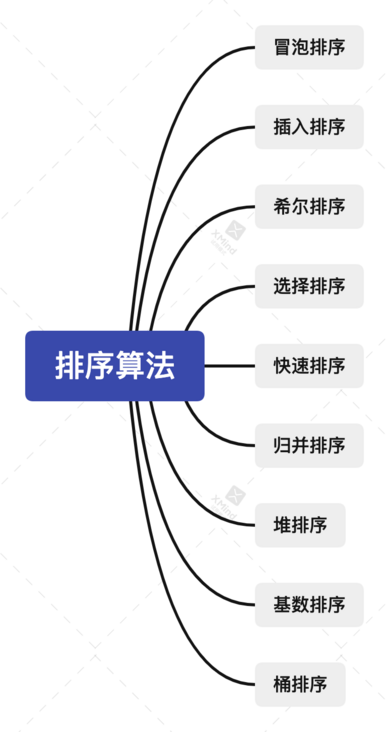 Interviewer: very good. Do you know what stability is? Are these algorithms stable? How complex are they?

ABBA ABBA: stability means that if there are two elements a and b, and a = b, and a is in front of b, if after sorting, b is in front of a, then we say that the algorithm is unstable, which is stability. Unstable algorithms include quick sort, selective sort, Hill sort and heap sort. It is commonly known as the "quick election heap.". 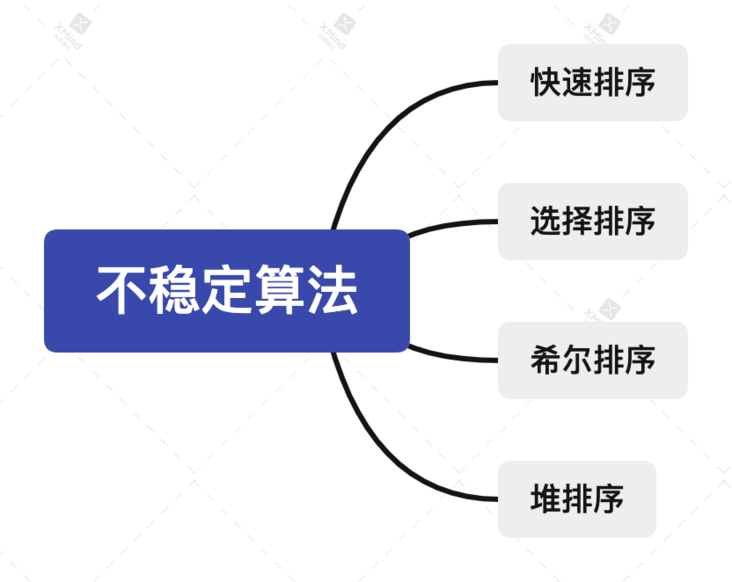 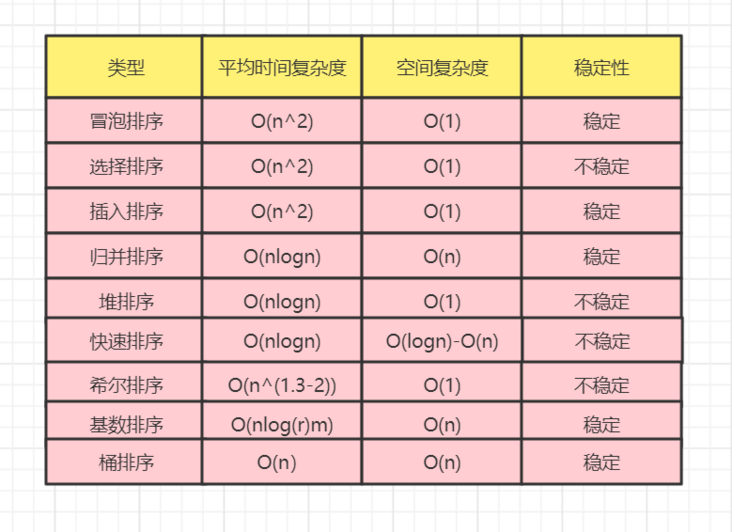 Interviewer: tell me about the usage scenario of the algorithm you know

Selection sorting is suitable: when the amount of data is small and there is no requirement for stability (compared with bubble sorting, the number of exchanges is reduced).

Insertion sort: it is suitable for the situation that the amount of data is small, the stability of the algorithm is required, and the local order or the overall order is relatively orderly.

Merge sort is suitable for the situation where the data is large and the stability of the algorithm is required.

Quick sort is suitable for situations with large amount of data, scattered data and no requirements for stability.

Heap sorting is suitable for situations with large amount of data and no requirements for stability.

Cardinality sorting: it is suitable for scenarios where there is no particularly large data in the data set and the algorithm is required to be stable.

Bucket sorting: it is suitable for scenarios with concentrated data and stable algorithm requirements.

Interviewer: OK, I see you are well prepared. Let me ask an unexpected one. Can you give me a detailed introduction to cardinality sorting and bucket sorting? 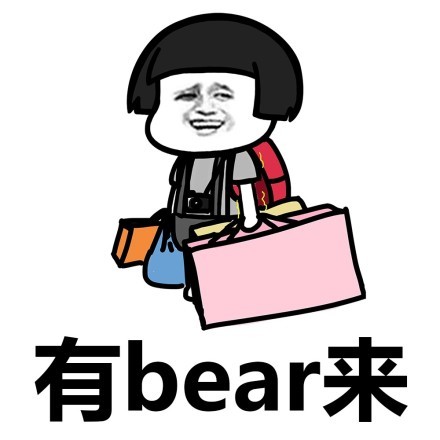 ABBA ABBA: Cardinal sorting belongs to "distributive sorting", also known as "bucket method" or bin sort. As the name suggests, it allocates the elements to be sorted to some "buckets" through some information of key values, so as to achieve the function of sorting. For example, if there is a batch of data [31,19,46,23,17], sort it according to the value in the "number" bit and put it into the following bucket. 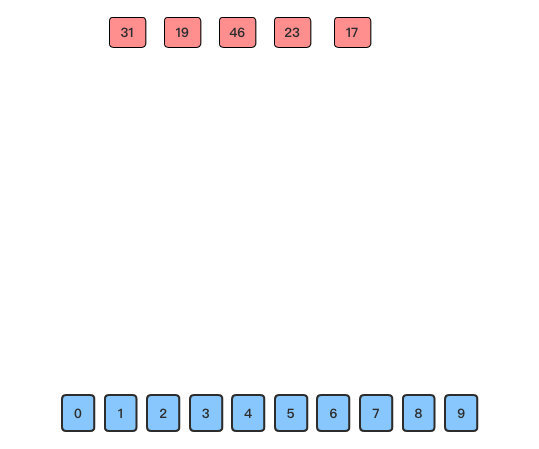 ABBA ABBA: put it into the bucket and get the result as shown in the figure below. 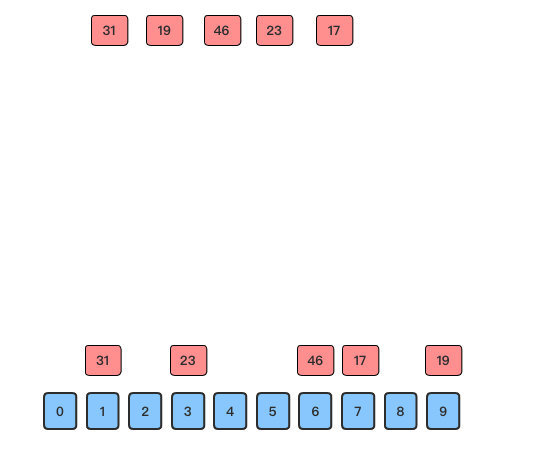 ABBA ABBA: then continue to sort the elements in the bucket, take them out from the 0 bucket to the 9 bucket, and continue sorting to get the blue data. 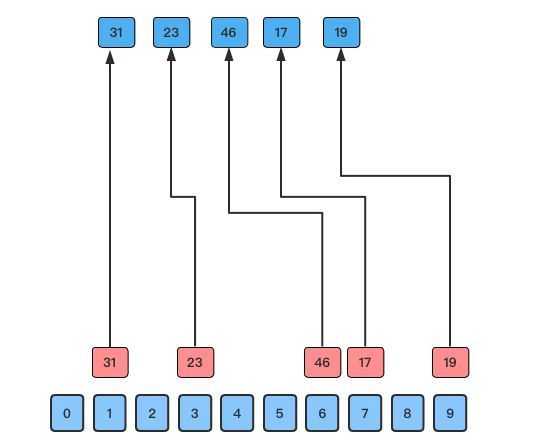 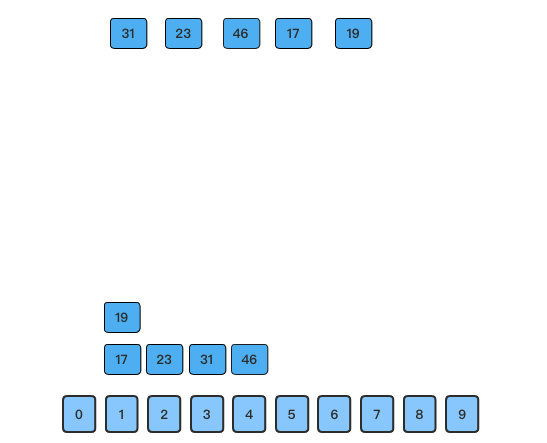 ABBA ABBA: finally, take out these data from the 0th bucket to the 9th bucket, so that they are all in order. 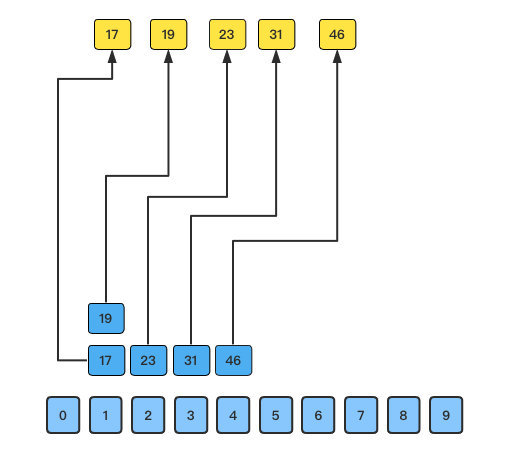 Interviewer: Yes, yes. If the number is very large, it seems to be very unfavorable to the ranking?

ABBA ABBA: Yes, if there is a large number, it will be very difficult to sort the cardinality. It is best that the data in the dataset is almost large.

Interviewer: OK, what about bucket sorting? Can you tell me about it?

ABBA ABBA: absolutely. Bucket sort or so-called box sort is a sort algorithm. Its working principle is to divide the array into a limited number of buckets. Each bucket is sorted individually (it is possible to use another sorting algorithm or continue to use bucket sorting recursively). It is used when selecting data sets with special data range for sorting. For example, there is a group of data, such as: [1,2,1,3,5,3,2,1,2,3,4,5,2,1]. Since this part of data is concentrated between 1-5, you need to create 5 buckets, and then put the elements into the matching bucket: put element 1 into bucket 1, and element 2 into bucket 2

ABBA ABBA: put the elements into the matching bucket.

ABBA ABBA: then take these elements out of the bucket in turn, and you'll be in order. 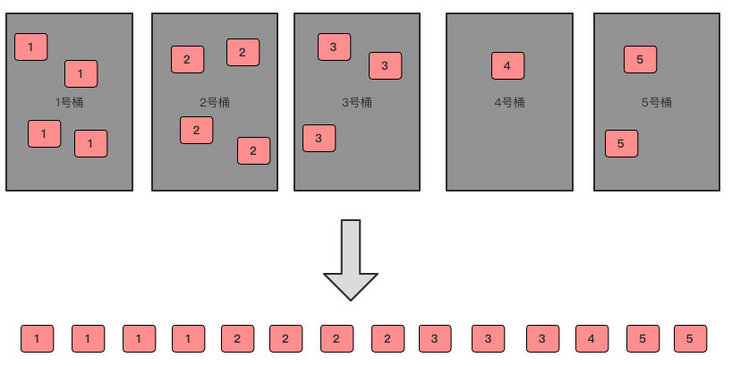 Interviewer: that's right. Make bucket sorting clear. It seems that bucket sorting is suitable for the sorting of data sets with small span in the data set.

ABBA ABBA: Yes, the bucket sort is suitable for

Sort the scores of college entrance examination students in a single subject. The scores are generally 0-100. At this time, establish 100 buckets, and then sort these scores.

Interviewer: I didn't expect you to be so familiar, so let's talk about the quick row 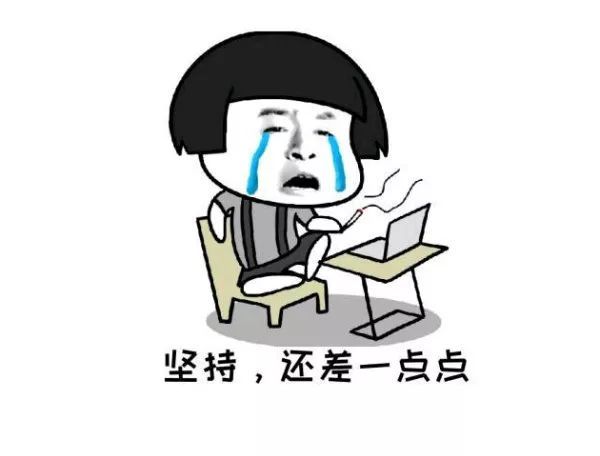 ABBA ABBA: continue to exchange according to the rules

ABBA ABBA: the result is shown in the figure below 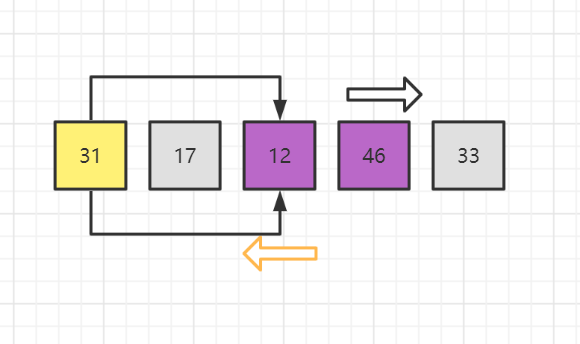 ABBA ABBA: this round is over. There will be recursion in the fast row, so each element can finally find its own position

ABBA ABBA: the following code is implemented by installing this logic. 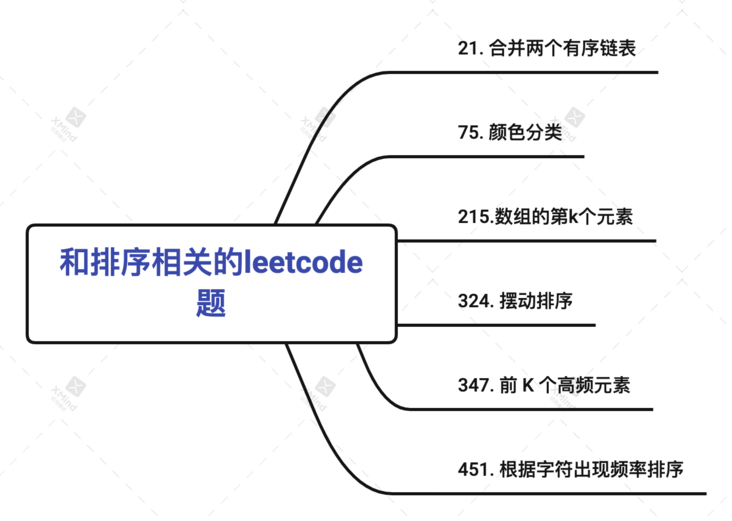 /Thank you for your support/

The above is all the content of this sharing. I hope it will help you^_^

Welcome to official account occupation bus, the three brothers from bytes, shrimp skins and silver merchants, sharing programming experience, technical dry cargo and career planning, helping you to walk in the big factory without any detours.