Hello, guys, I'm running snail rz. Of course, you can call me snail Jun. I'm a rookie who has studied Java for more than half a year. At the same time, I also have a great dream, that is, to become an excellent Java Architect one day.
This Spring basic learning series is used to record the whole process of learning the basic knowledge of Spring framework (this series is written with reference to the latest Spring 5 tutorial of crazy God in station B. because it was sorted out before, but it was not released at that time, there may be errors in some places. I hope you can correct them in time!)
After that, I will update this series at a faster rate day by day. If you haven't learned the spring 5 framework, you can learn from my blog; Of course, the little friends who have studied can also review the basics with me.
Finally, I hope I can make progress with you! Come on! Boys! 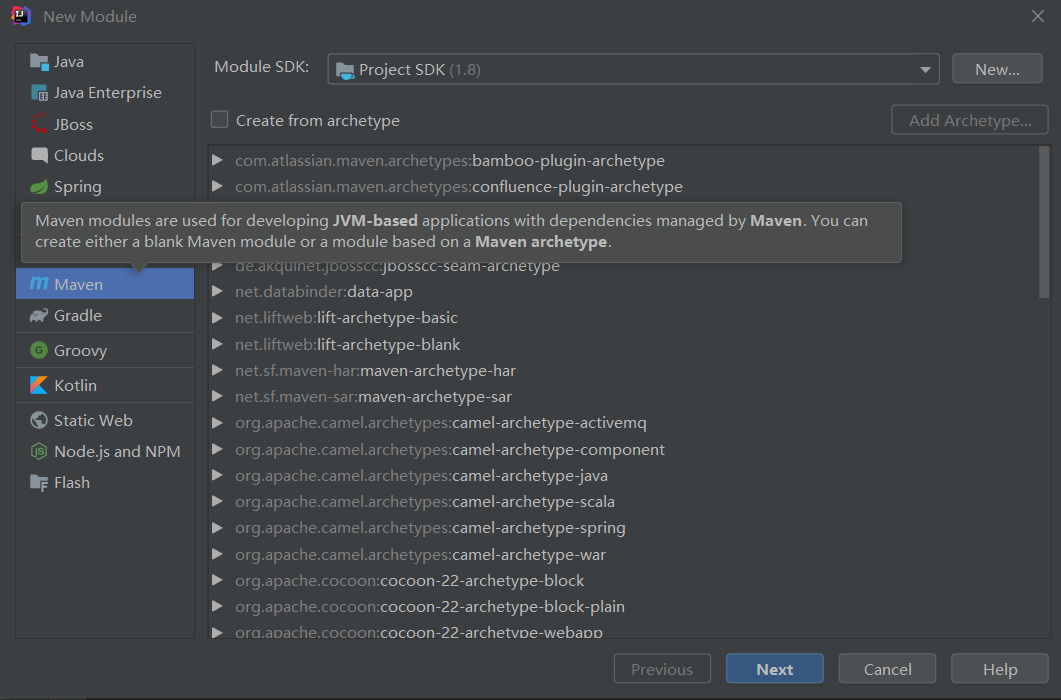 Create the beans.xml file in the resources folder and write the content

3.4.1 who creates objects and attributes

The above process is called control reversal

IOC is a programming idea, which changes from active programming to passive reception; It does not need to be changed in the program. To realize different operations, it only needs to be modified in the xml configuration file

The so-called IOC: objects are created, managed and assembled by Spring!

It's equivalent to inviting someone to dinner. The original procedure is: you write the menu and buy the dishes. When the guests come, fry the dishes and entertain the guests;

IOC: cooking is not done by yourself, but entrusted to a third party (restaurant) 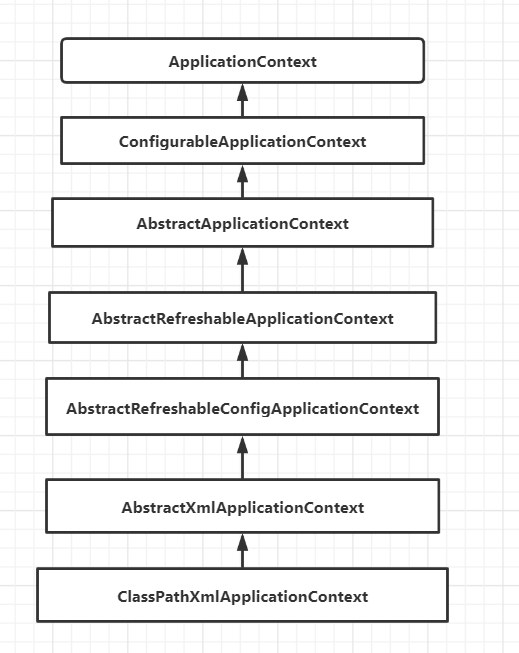 Well, today's study on the first hellosppring program of basic Spring learning is over. Welcome to study and discuss actively. If you like, you can pay attention to Mr. snail. By the way, let's have a one click three links. See you next time. Bye!