Lua is used in Redis

It is estimated that the service operation takes 10 seconds and the lock setting takes 20 seconds. For various reasons, for example, if the STW service operation has been executed for more than 20 seconds, the service will run in the unlocked state, and data disorder will occur.
Note: STW: the Stop - The- World mechanism in Java is referred to as STW, which often occurs in fullGC. At this time, all other threads of Java application are suspended (except garbage collector) 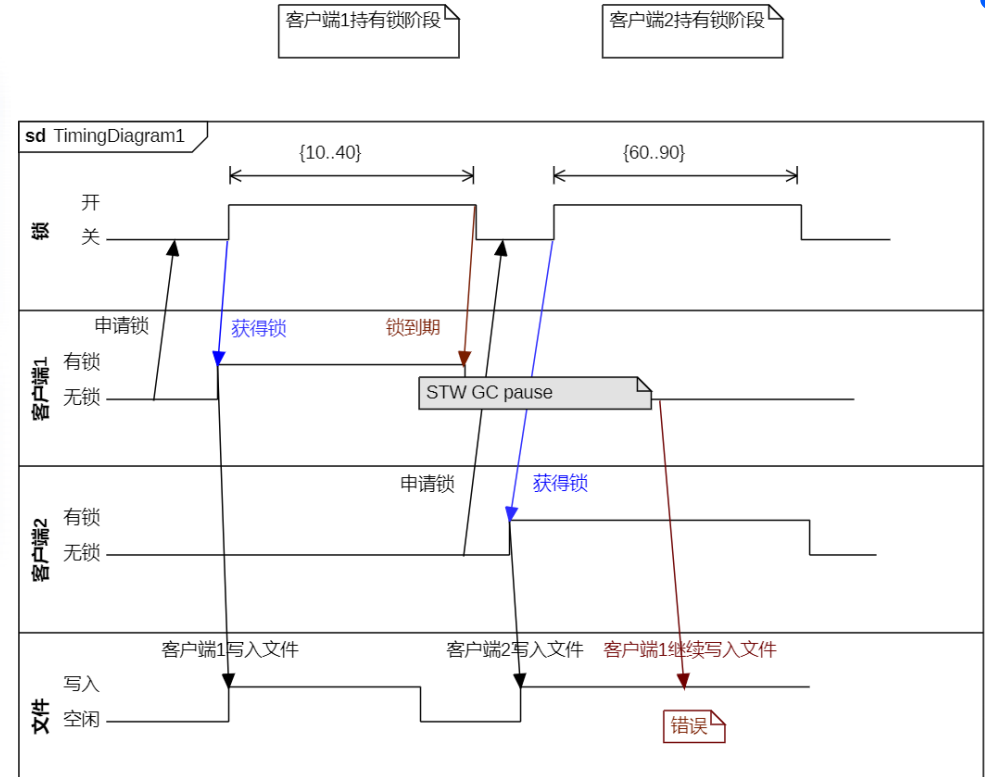 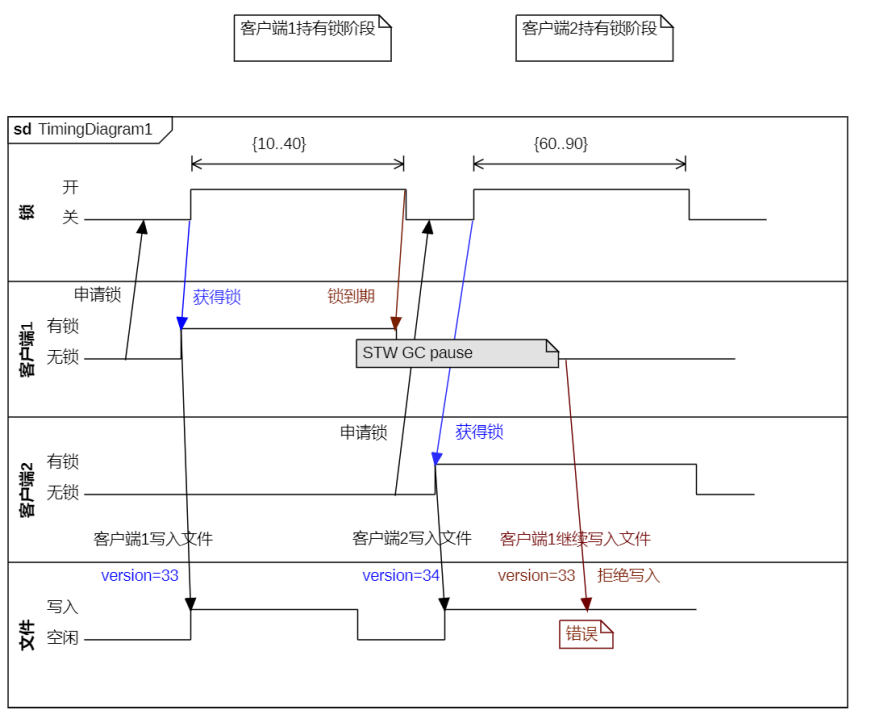 Automatic delay mechanism of Watch dog
It will not invade business code. redisson adopts this solution. 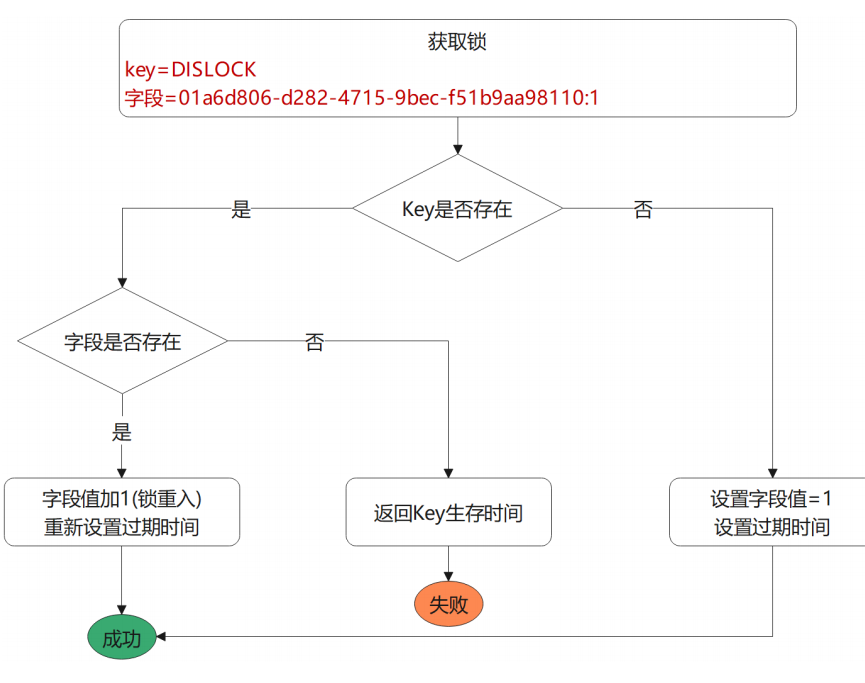 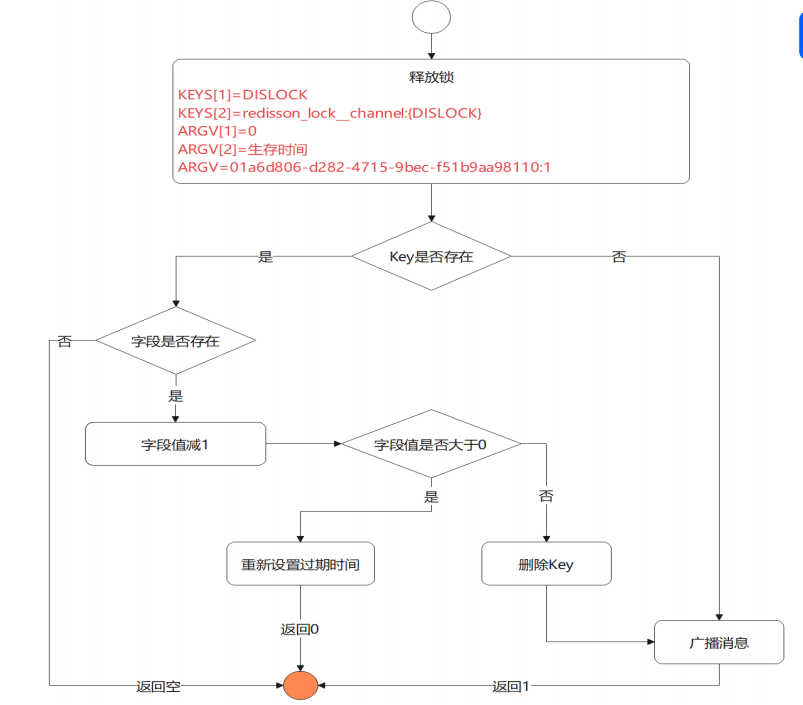 watch dog when locking is successful, the daemon thread is started at the same time. The default validity period is 30 seconds. The lock will be extended to 30 seconds every 10 seconds 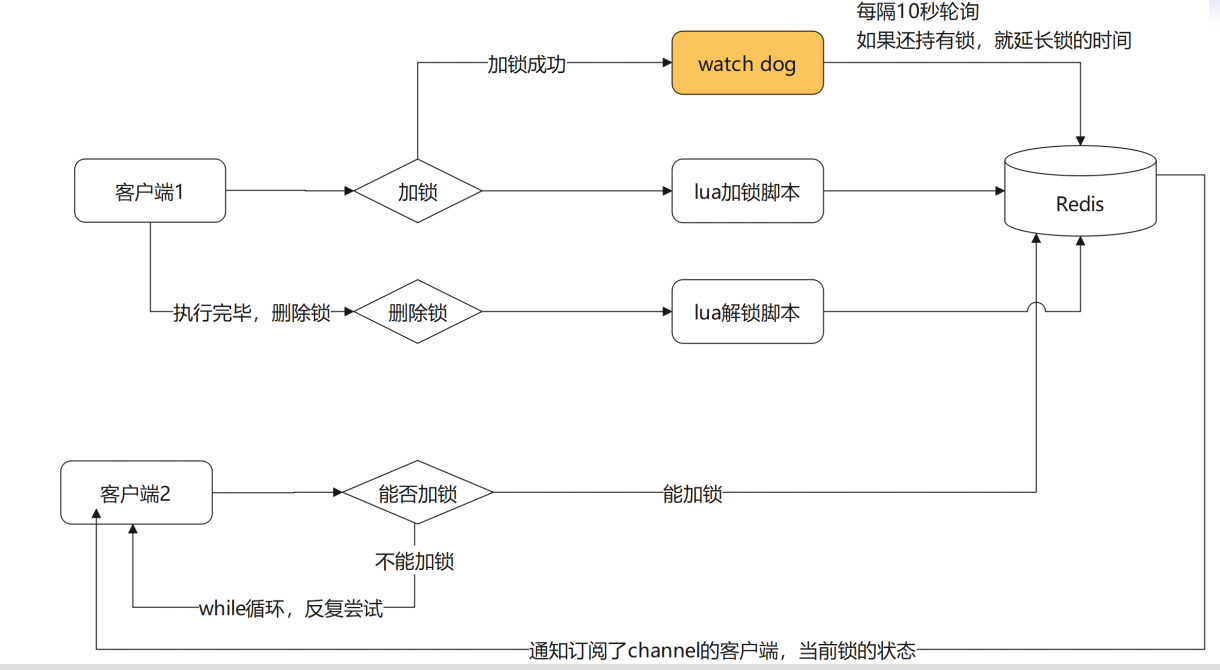 This is Mr. cedar's ideological design