Application performance stability is a key link in a good user experience. In order to better ensure the stability of application performance, exception capture plays a vital role in ensuring the stability of online products. Our team launched U-APM mobile application performance monitoring products After that, it helps developers locate and solve many online problems. With the increase of users and attention, in the messages of visiting customers and developers, many developers hope that the product can support the exception capture of the fluent framework. I have never developed flutter myself, so I mainly report exceptions by making plug-ins based on the existing product capabilities. This article records the process and problems I have encountered in learning flutter error handling.

A Flutter exception refers to an unexpected error event that occurs when Dart code in the Flutter program is running.

Dart is a single process mechanism, so problems in this process will only affect the current process. Dart uses the event loop mechanism to run the task. When an exception occurs to a task and is not captured, the program will not exit, and the direct result is that the subsequent code of the current task will not be executed, In other words, exceptions in one task will not affect the execution of other tasks, and the running state of each task is independent of each other.
For example, we can capture it through a try catch mechanism similar to Java. But unlike Java, Dart programs do not force us to handle exceptions.

To catch synchronization exceptions, use the try catch mechanism:

Catch asynchronous exceptions. Use the catchrror statement provided by Future:

In order to focus on capturing unhandled exceptions in the fluent application, I finally put the runApp statement in the main function in the Zone. In this way, when an exception is detected in the code, it can be handled uniformly according to the obtained exception context information:

The fluent framework captures exceptions in many key methods. If we want to report exceptions ourselves, we only need to provide a custom error handling callback, such as:

Is there a set of code that can handle the above exceptions uniformly?

3. Summary (a set of code captures all exceptions)

A sentence appears in the code, that is, WidgetsFlutterBinding.ensureInitialized(). When I comment out this line of code, the framework exception cannot be caught.
After a long time of trouble, we finally found out the reason: 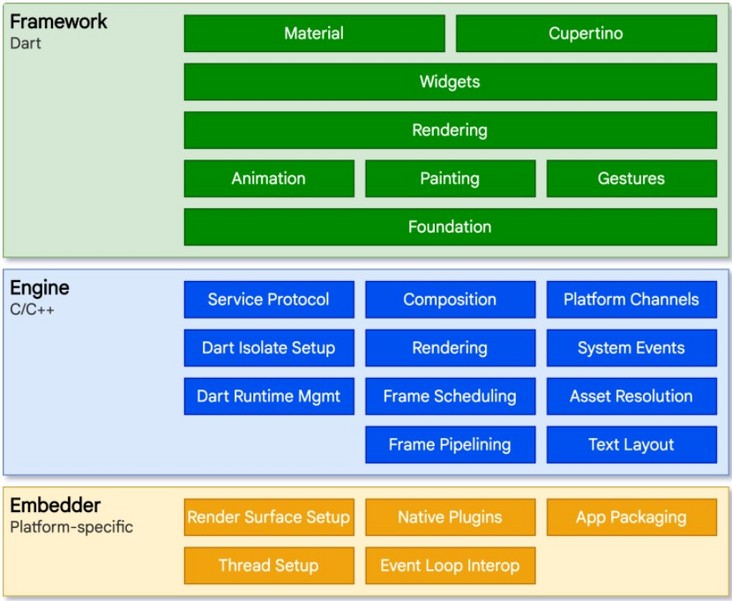 The figure above shows the architecture layer of the Flutter. WidgetFlutterBinding is used to interact with the Flutter engine. Our APM product needs to call the native code to initialize, and because the plug-in needs to use the platform channel to call the native code, which is done asynchronously, you must call ensureInitialized() to ensure that you have an instance of WidgetsBinding
From docs:
Returns an instance of the WidgetsBinding, creating and initializing it if necessary. If one is created, it will be a WidgetsFlutterBinding. If one was previously initialized, then it will at least implement WidgetsBinding.

The above is the introduction of dry goods in this issue. I hope our technical content can better help developers solve problems. We will accompany developers to make progress and grow together. 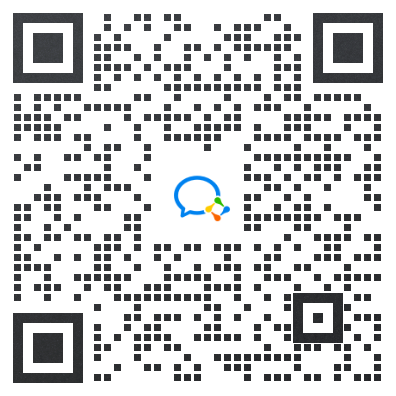