Method 1: customize the Thread subclass and override the run method (the method body contains the code to be executed)

Method 2: when creating a Thread instance, pass in a Runnable instance 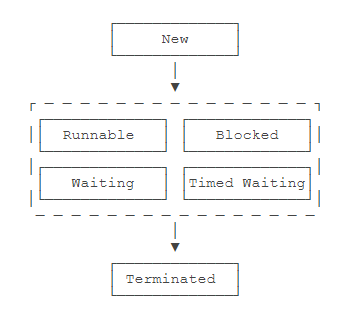 Note: if the calling isInterrupted method is not displayed in the child thread, the thread will not stop even if another thread sends an interrupt notification

Note: under the combination of join and interrupt, the parent process will force the join method to report InterruptedException. This error is perceived by the child process, and the child process can configure different response methods

If there is no data consistency problem, the answer is obvious. The final output count is 0, but in fact, the output result always changes. Why?
First, supplement the basic knowledge. A simple add instruction (add = add + 1), in our opinion, is a single instruction, but for the bottom layer, the instruction will be decomposed into multiple instructions (load: load variables; add: execute add operations; store: store variable values); It should be noted that a thread may be replaced by the operating system after executing any instruction (when there are no atomic operations or other lock operations). In this case, the following situation may occur: 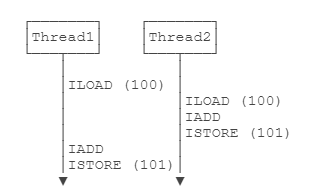 9. Use wait and notify

When the above code tries to obtain the lock, it can wait for 1 second at most. If the lock is not obtained after 1 second, tryLock() returns false, and the program can do some additional processing instead of waiting indefinitely

In fact, it wraps a non thread safe Map with a wrapper class, and then locks all read and write methods with synchronized. In this way, the performance of the thread safe collection is much lower than that of the java.util.concurrent collection, so it is not recommended

The test code is as follows:

Here, the lambda syntax is used to simplify it and directly pass in Main::fetchPrice, because the signature of the static method of Main.fetchPrice() conforms to the definition of the Supplier interface (except for the method name)

lambda syntax is used here to simplify the code 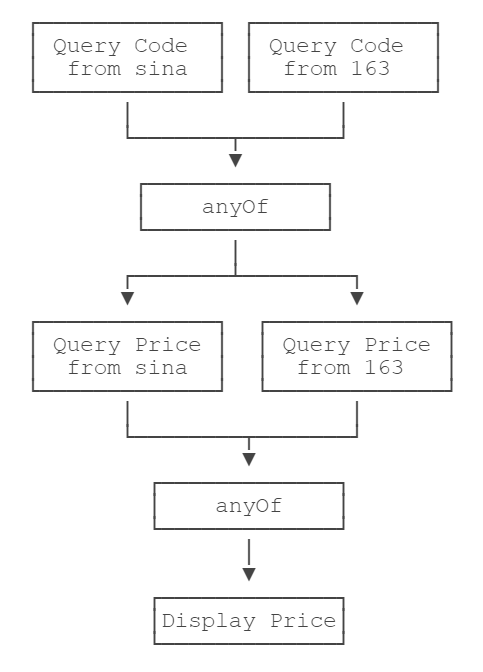 Note that ordinary method calls must be executed by the same thread. Therefore, the User object obtained by threadLocalUser.get() in step 1 (), step 2 () and log() methods is the same instance

In this way, ThreadLocal is completely encapsulated in UserContext. External code can call UserContext.currentUser() to obtain the user name bound by the current thread at any time inside try (resource) {...}