C language itself has built-in types:

But how to describe complex objects in C language?

A structure is a collection of values called member variables. Each member of the structure can be a different type of variable.

There are many complex objects in life. For example, we need to describe a person, including name, age, height, weight, etc., describe a city, and include place names, floor area, tourist attractions, special snacks, etc. the built-in type of C language can not meet the requirements, so we need to use custom types to describe it.

Here, the type of structure is struct tag, and variable list can be omitted.

When declaring a structure, it can be declared incompletely, that is, the structure type has no name, so such a structure can only create structure variables at the same time.

The above two structures omit the structure tag when declaring. Let's see whether the following code is correct

The answer is wrong. The compiler will treat the above two declarations as completely different types. So it's illegal. Use caution with anonymous struct types.

Self reference of structure

Can a structure contain a member whose type is the structure itself?

for instance
The linked list in the data structure. Each node stores data and stores the data of the next node. We define the node structure in the following form

Is that ok?
The answer is no, why?
By this definition, the size of the struct Node is unknown.
So how to define it?

The correct writing method is as follows:

Definition and initialization of structure variables

How do we calculate the size of the structure?

Here, you must first master the alignment rules of the structure:

Type does not occupy space, and space will be opened up only by creating variables.

2. Other member variables shall be aligned to the offset address of an integer multiple of a number (alignment number). 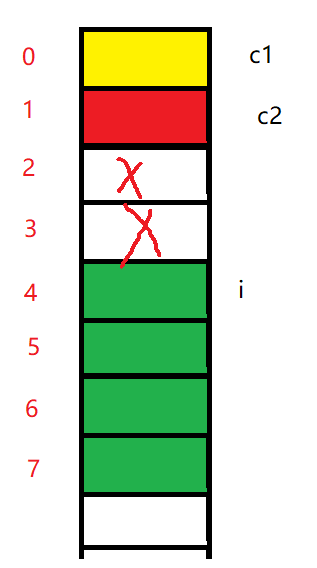 Most references say this:

If there is no alignment, the data is stored continuously in memory 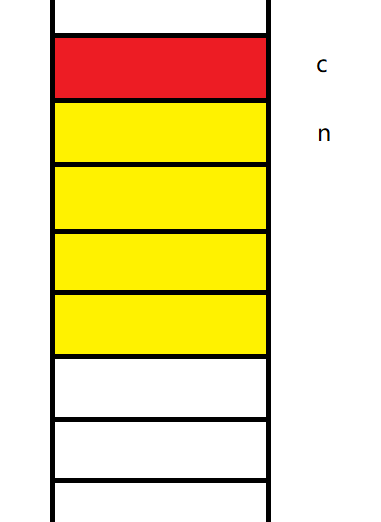 In case of byte aligned storage 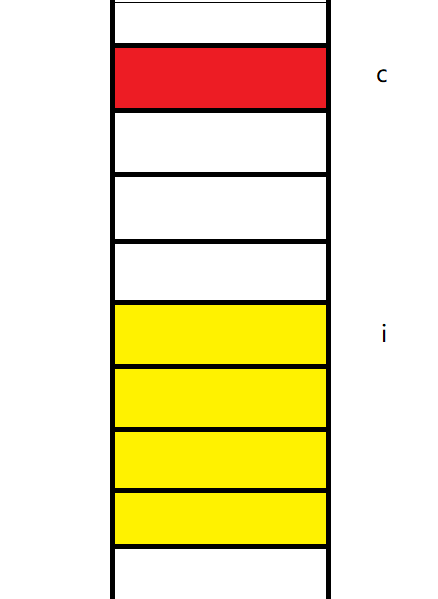 Read 4 bytes for the first time and get c. 3 bytes are wasted. Read n for the second time, so you only need to get n once.

So overall:
Memory alignment of structures is a method of trading space for time.

When designing structures, we should not only meet the alignment, but also save space. What should we do? Let the members with small space gather together as much as possible 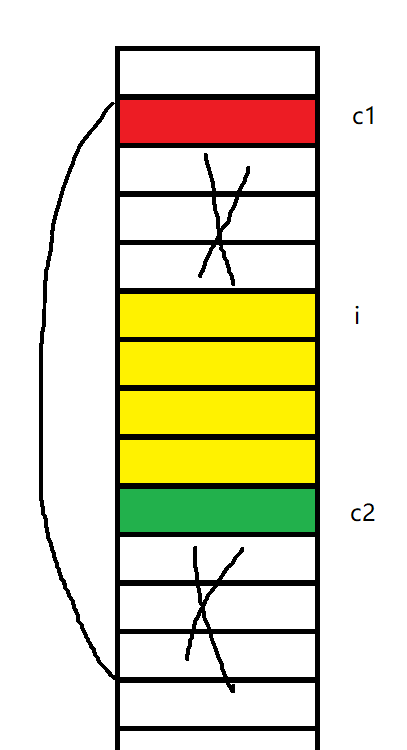 Look at the code again 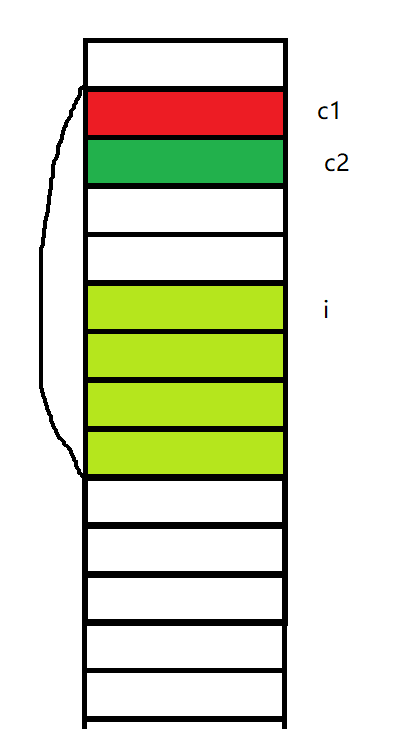 S1 and S2 type as like as two peas, but the size of S1 and S2 occupies some difference, and S2 saves memory space.

Modify the default number of alignments

Use #pragma preprocessing instructions to modify the default alignment number

Calculates the offset of the members of the structure from the first address
offsetof is not a function, but a macro

In the basic part of c, we have learned the content of structure parameter transmission. Let's review it again

The declaration and structure of bit segments are similar, with two differences:
1. The member of bit segment must be int, unsigned int or signed int (integer family can be).
2. There is a colon and a number after the member name of the bit field.

There are 47 bit s in total, which can be stored with 8 bytes.
Bit segments can save space.

What is the result of the following code?

Here, the member variable a accounts for 3 bits, b for 4 bits, c for 5 bits and d for 4 bits. There are 16 bits in total. Theoretically, two bytes are just enough. Let's analyze it. Suppose a byte of space is used from right to left. Suppose that when the remaining space of a byte is not enough to put down the following members, we will reopen a byte, The remaining space of the previous byte is wasted. According to our assumptions, draw the following figure

a occupies 3 bit s, so truncation occurs and 010 is stored in the corresponding position. The same is true for B, C and D

According to our hypothesis, the memory should be stored in hex ox620304, so is it? We can know by running the code test under VS2019. Run the following code: 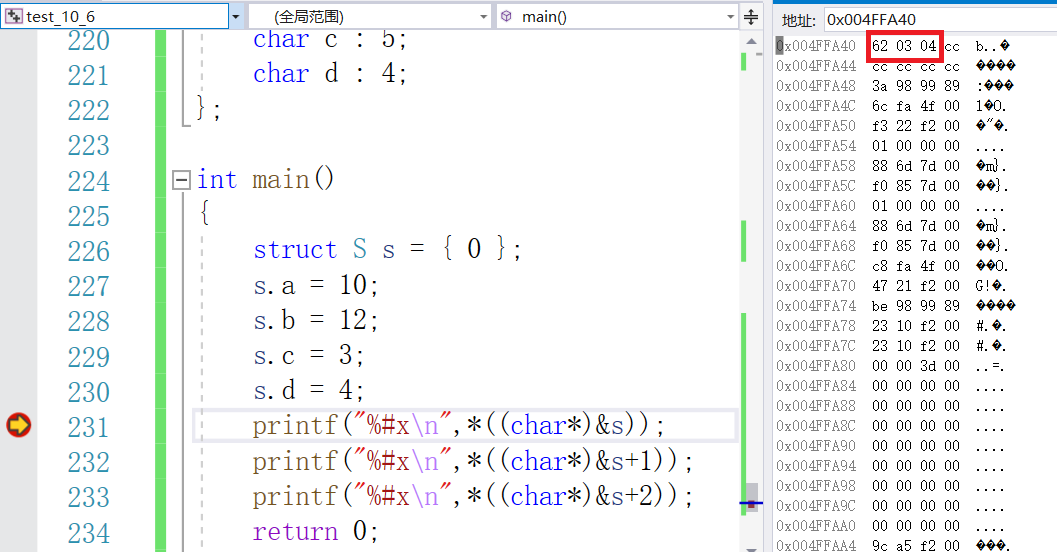 In other words, in VS2019 integrated development environment, for the use of bit segments, the space of a byte is used from right to left. When the remaining space of a byte is insufficient to store the following members, the remaining space will be discarded and the storage space will be reopened. So how do you use bit segments in other compilers?

Therefore, the use of bit segments may be different under different compilers, and the specific use is determined by the compiler.

Summary:
Compared with the structure, bit segment can achieve the same effect, but it can save space (advantages), but there are cross platform problems (disadvantages: write different code for different platforms).

encapsulation of data in network

Enumeration is to enumerate one by one.

enum is a keyword of C language. It is used to define enumeration data types. Enumeration describes a set of integer like values.

In the elementary C language, we have learned that there are four kinds of constants: literal constants, const modified constant variables, #define defined identifier constants and enumeration constants.

How to define enumeration types?

Let's look at the following definitions: 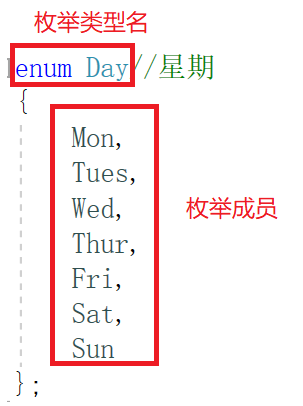 1. By default, the value of enumeration constant starts from 0 and increases by 1

The scope of enumeration constants in the enumeration list is global. More strictly, they are inside the main() function. Therefore, variables with the same name cannot be defined, otherwise they will be redefined. 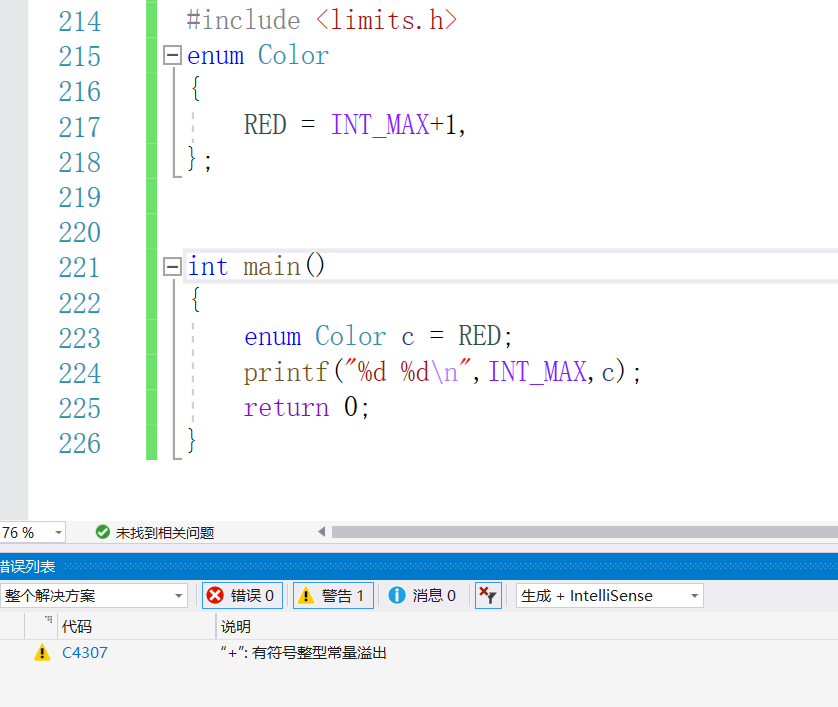 Description the maximum value of enumeration type is INT_MAX. 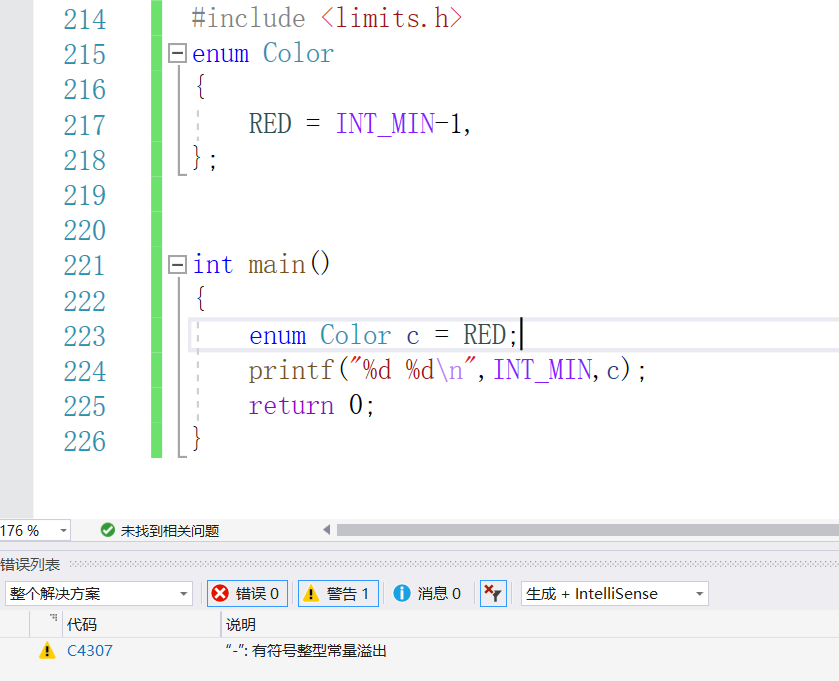 We can use #define to define constants. Why do we have to use enumeration?

Advantages of enumeration:
1. Increase the readability and maintainability of the code

3. Prevent naming pollution (packaging)
#The identifier constant defined by define is exposed in the global scope

When we debug the code, we can find that the value of MON can be viewed during debugging, and MON is of week type
Look at the following code:

For the identifier constant defined by #define, we cannot find it during debugging because it has been replaced by a value in the preprocessing stage.

Enumeration constants do not occupy the memory of the data area, but are directly compiled into the command and put into the code area, so you can't try to use & to get their addresses.

5. Easy to use, multiple constants can be defined at a time

Union is also a special user-defined type. The variables defined by this type also contain a series of members. The characteristic is that these members share the same space (so union is also called common body). 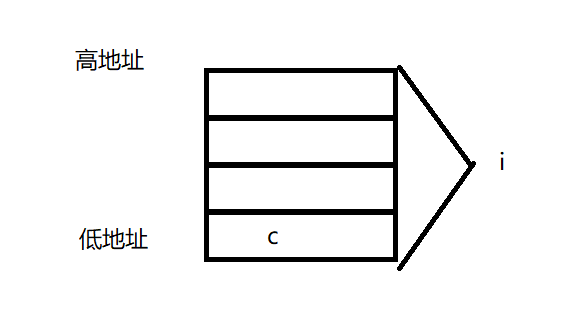 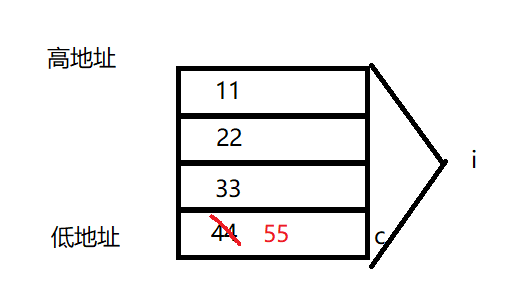 Determine the size of the current computer

Size side: only when the size of a data is greater than 1 byte can it be said as the size side.

Comparison between structure and consortium:
1. The member space of the structure is independent of each other, and the members of the consortium share a space.

2. For different members of the structure, the assignment is not affected by each other; When assigning a value to any variable of the consortium, other variables are overwritten, that is, only the newly assigned variable exists, and the others are overwritten.

3. Both structure and consortium are applicable to situations where a group of variables need to be considered together. Structure is convenient for describing multiple attributes of an object, but it occupies a large memory space; The consortium has only one variable at the same time, which occupies less resources, but it is not convenient to use.

4. Byte alignment exists in both structure and union.

End of this chapter.