The Centos 7 system has installed the openssh related software package by default, and adds the sshd service as self startup.

By default, the sshd service uses port 22 of TCP, and the security protocol version sshv2. In addition to 2, there is 1 (there is a vulnerability)

3. Characteristics
1. The encryption party and the decryption party use the same key;
2. The speed of encryption and decryption is relatively fast, which is suitable for the use of long data;
3. The process of key transmission is not secure and easy to crack, and the key management is also troublesome;

In this experiment, we use the asymmetric encryption algorithm ECDSA for encryption. In order to facilitate the root user, it can also be configured for other ordinary users

2. Import the public key file into the attention path of the opposite user

The pssh command options are as follows: 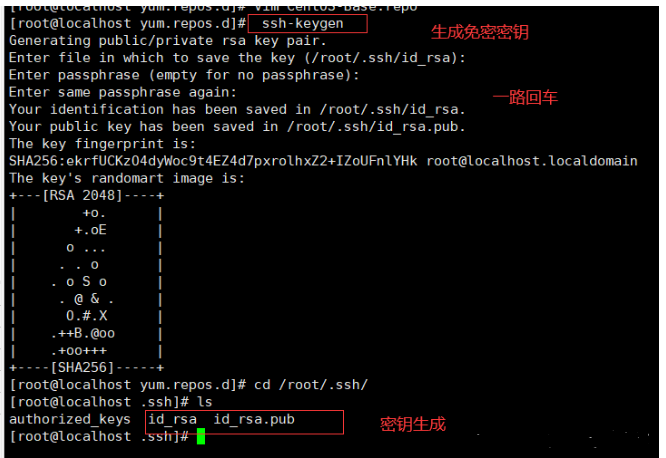 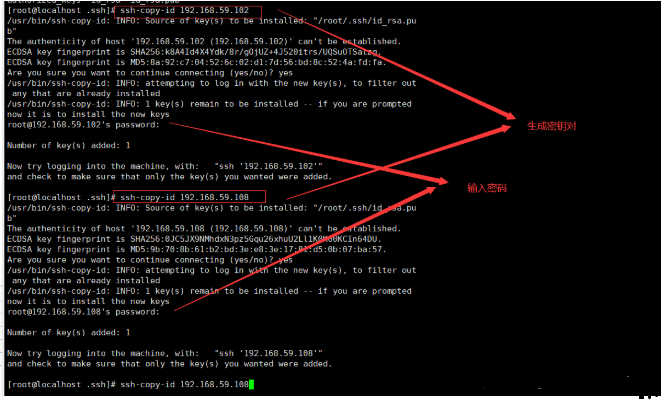