When there is a large amount of data in a table, it is natural for us to think of splitting the table into many small tables. When we execute the query, we go to each small table to query. Finally, we summarize the data set and return it to the caller to speed up the query. For example, the order table and inventory table of e-commerce platform have been read and written for many years, and the accumulated data is extremely huge. At this time, we can think of the method of table partition to reduce the operation and maintenance costs and improve the reading and writing performance. For example, put the orders in the first half of the year into a historical partition table, and put the inactive inventory into a historical partition table. As of SQL Server 2016, a table or index can have up to 15000 partitions.

The fields in the partition table can be used as partition keys, such as the supplier ID in the inventory table. The first step in partitioning tables and indexes is to define the key data for partitioning.

After creating a filegroup, specify the location and size of the disk where the filegroup is stored. 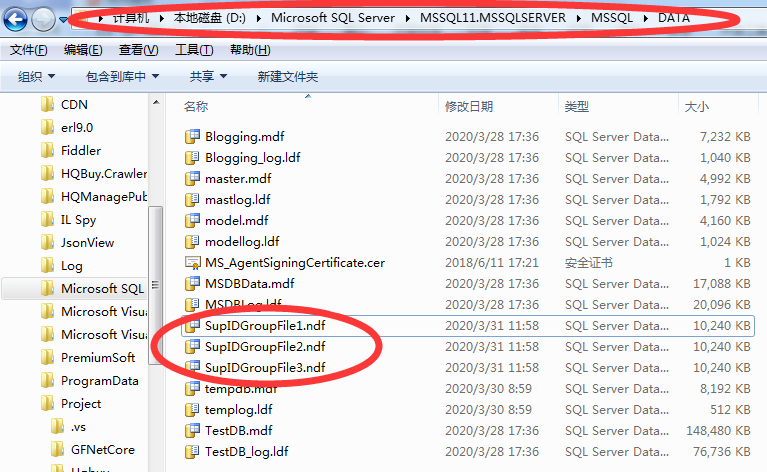 You can view the file group storage information through the following T-SQL statements:

How to create table partition boundary values must be determined according to the business scenario. For example, the inventory table of my test library has about 360000 data, and the inventory data of some suppliers is much larger than that of other suppliers, so I can consider using the supplier ID field as the boundary value partition. For example: according to T-SQL statistics, 18080 suppliers have the largest inventory data, so I can divide 18080 suppliers into three areas. 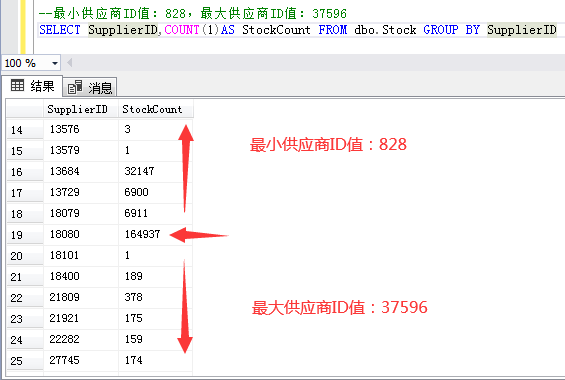 The first partition range record: 39097 inventory data with supplier ID less than or equal to 13570.

The second partition range record: 45962 inventory data with supplier ID greater than 13570 and less than or equal to 18079. 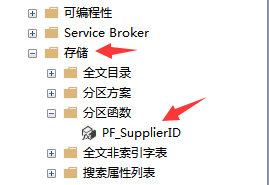 Execute the following T-SQL statement to create the partition scheme: 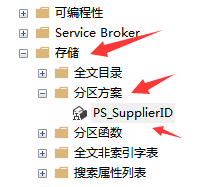 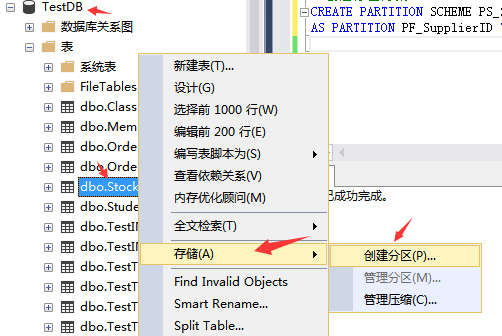 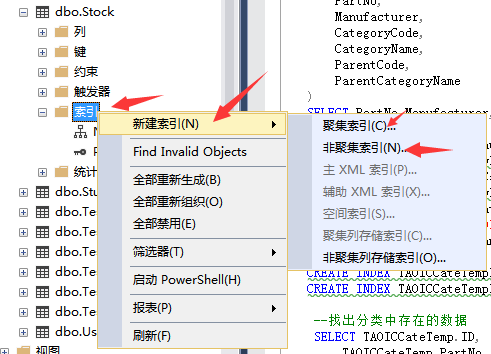 After creating the index, let's take a look at the partition: 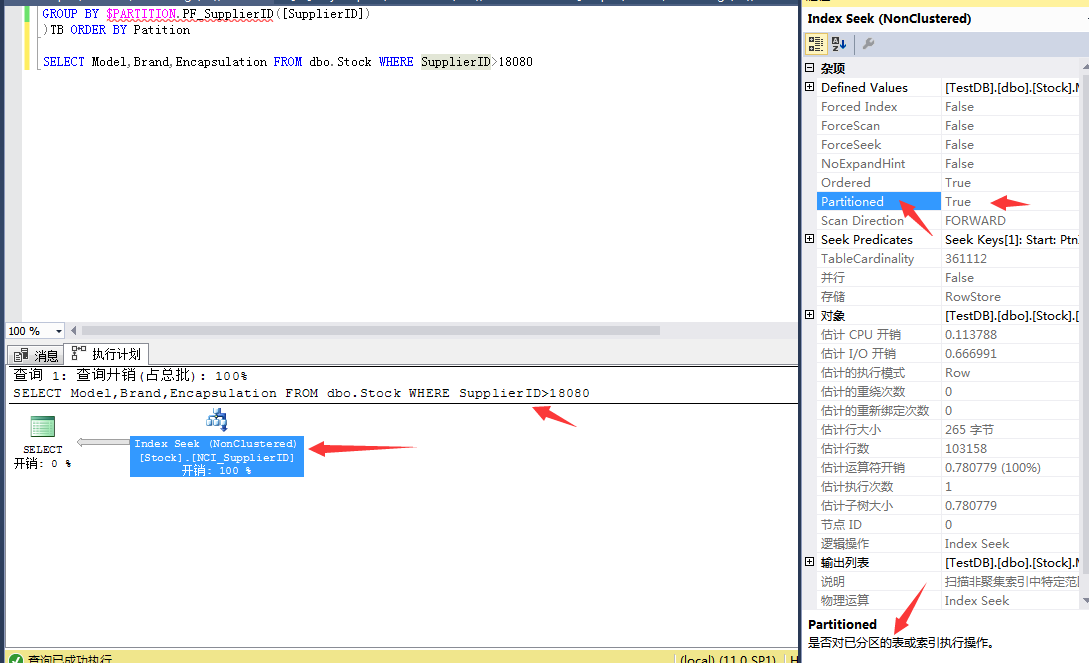 4. Advantages and disadvantages of table partition