There are dozens of dependencies for applications in complex distributed architecture, and each dependency will inevitably fail at some time!

For high traffic applications, a single back-end dependency may cause all resources on all servers to saturate in tens of seconds. Worse than failure, these applications may also lead to increased delays between services, tight backup queues, threads and other system resources, resulting in more cascading failures of the whole system. These all mean that failures and delays need to be isolated and managed to achieve the failure of a single dependency without affecting the operation of the whole application or system.

"Circuit breaker" itself is a kind of switching device. When a service unit fails, it returns a service expected and processable alternative response (FallBack) to the caller through the fault monitoring of the circuit breaker (similar to a blown fuse), rather than waiting for a long time or throwing an exception that cannot be handled by the calling method, This can ensure that the thread of the service caller will not be occupied unnecessarily for a long time, so as to avoid the spread and even avalanche of faults in the distributed system.

What is service?
Circuit breaker mechanism is a microservice link protection mechanism to win avalanche effect.

The following problems can be solved by the service provider:

When the dependent object is unstable, it can achieve the purpose of rapid failure;
After a fast failure, it can dynamically test whether the dependent object is restored according to a certain algorithm.
Introductory case
Create a new springcloud provider Dept hystrix-8001 module and copy the pom.xml, resource and Java code in springcloud provider Dept – 8001 for initialization and adjustment.

Add the support annotation @ enablercircuitbreaker to the main startup class

After use, when accessing a nonexistent id, the foreground page displays the following data:

If the springcloud provider Dept – 8001 module that is not applicable accesses the same address, the following conditions will occur:

Therefore, it is necessary to use fuse in order to avoid errors in the whole application or web page due to exceptions or errors in the background of a micro service

What is service degradation?
Service degradation means that when the server pressure increases sharply, some services and pages are not processed strategically or handled in a simple way according to the actual business conditions and traffic, so as to release server resources to ensure the normal or efficient operation of core business. To put it bluntly, it is to give system resources to high priority services as much as possible.

Resources are limited and requests are unlimited. If the service is not degraded during the concurrency peak period, on the one hand, it will certainly affect the performance of the overall service. If it is serious, it may lead to downtime and unavailability of some important services. Therefore, in order to ensure the availability of core function services, some services must be degraded during peak periods. For example, when double 11 is active, all services unrelated to the transaction are downgraded, such as viewing ant deep forest, viewing historical orders, etc.

What are the main scenarios for service degradation? When the overall load of the whole microservice architecture exceeds the preset upper threshold or the upcoming traffic is expected to exceed the preset threshold, some unimportant or non urgent services or tasks can be delayed or suspended in order to ensure the normal operation of important or basic services.

The degradation method can be based on the business, and the service can be delayed. For example, the delay will increase the points for the user, but it will be put into a cache and executed after the service is stable; Or close the service within the granularity, such as the recommendation of relevant articles.
It can be seen from the above figure that when the traffic of service A increases sharply and the traffic of B and C is small at A certain time, in order to alleviate the pressure of service A, B and C need to temporarily close some service functions to undertake some services of A, so as to share the pressure for A, which is called service degradation.

Issues to be considered for service degradation

1) Timeout degradation: it mainly configures the timeout time and timeout retry times and mechanism, and uses asynchronous mechanism to detect the reply

2) Degradation of failure times: it mainly refers to some unstable APIs. When the number of failed calls reaches a certain threshold, it will be degraded automatically. Similarly, asynchronous mechanism should be used to detect the reply

3) Failure degradation: for example, if the remote service to be called hangs (network failure, DNS failure, http service returns an error status code, rpc service throws an exception), it can be directly degraded. The processing schemes after degradation include: default value (for example, if the inventory service is suspended, it will return to the default stock), bottom data (for example, if the advertisement is suspended, it will return some static pages prepared in advance), cache (some cache data previously temporarily stored)

4) Current limit degradation: when second killing or snapping up some restricted goods, the system may crash due to too much traffic. At this time, current limit will be used to limit the traffic. When the current limit threshold is reached, subsequent requests will be degraded; The processing scheme after degradation can be: queuing page (divert the user to the queuing page and try again later), no goods (directly inform the user that there is no goods), error page (if the activity is too hot, try again later).

5. Difference between service fusing and degradation

Service fusing - > server: a service timeout or exception causes fusing ~, which is similar to a fuse (Self Fusing)

Service degradation - > client: considering the overall website request load, when a service is blown or closed, the service will no longer be called. At this time, on the client, we can prepare a FallBackFactory and return a default value (default value). It will lead to a decline in the overall service, but at least it can be used, which is better than hanging up directly.

The implementation method is different. Service degradation is code intrusive (completed by the controller and / or automatic degradation), and fusing is generally called self fusing.

Flow limit: limit concurrent request access. If the threshold is exceeded, it will be rejected; 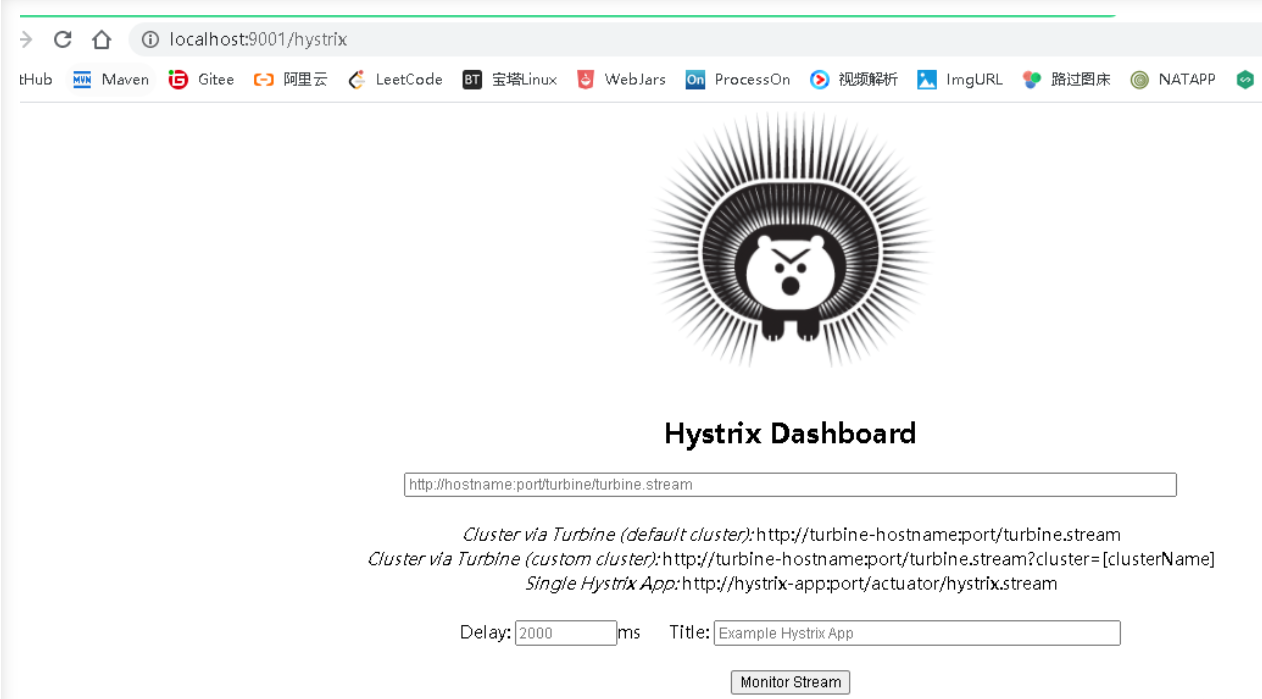