hello, guys, long time no see! In today's article, I want to talk about the exception class of Java. I believe the little friends who have learned Java are not unfamiliar with exceptions. Then the little friends who have learned can simply have a look and review it; If you haven't learned or are learning, you can take a serious look, which may inspire and help you. (*^▽^*)

1. What is an exception?

An exception refers to an abnormal condition in the program. For example, ArrayIndexOutOfBoundsException (array index out of bounds exception: the specified index value exceeds the array len gt h < hee hee hee, many little friends who have just started learning Java have encountered this problem?), ClassCastException (cast exception: the code attempts to convert an object to an instance that does not belong to it. For example, this exception will be reported if you cast a cat object to a dog object).

Error: a serious problem that does not need to be handled
Exception: called an exception class, it represents a problem that the program itself can handle

If there is a problem with the program, we do not do any processing. Finally, the JVM will do the default processing. The processing method includes the following two steps:

The biggest advantage of the try...catch display processing scheme is that if an exception occurs, it will not terminate the program. After the exception information is output, the program will continue to run. 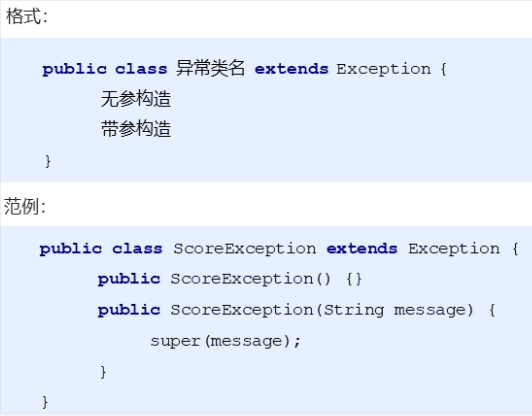 3. Difference between throws and throw

The above custom exception example code has a keyword throw, which throws an exception object. So what's the difference between it and throws? The blogger has sorted it out for you:

ps: it's not easy for bloggers to create. Let's give praise to the friends who like this article!   ღ (´ᴗᴗღ) comparison Center 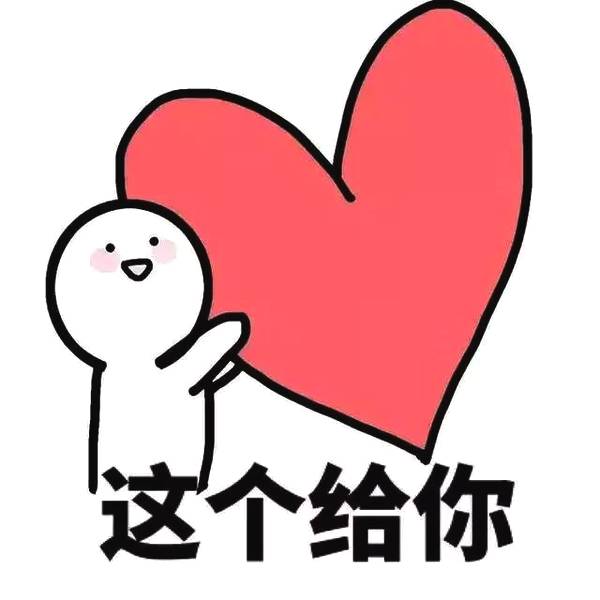