Redission is a distributed solution for Redis official website 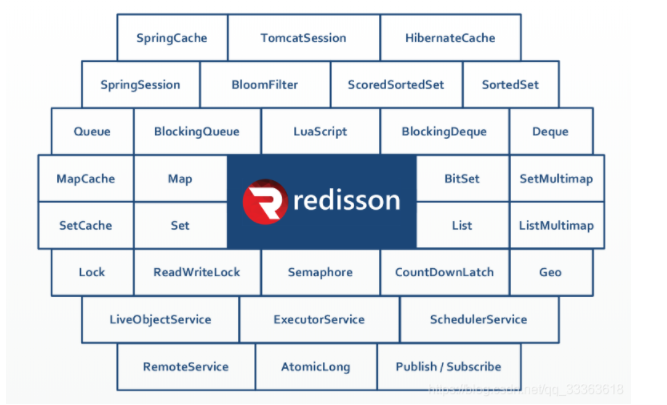 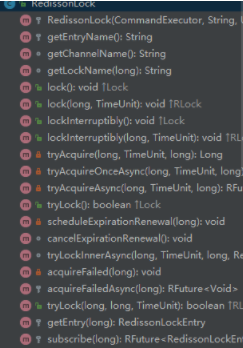 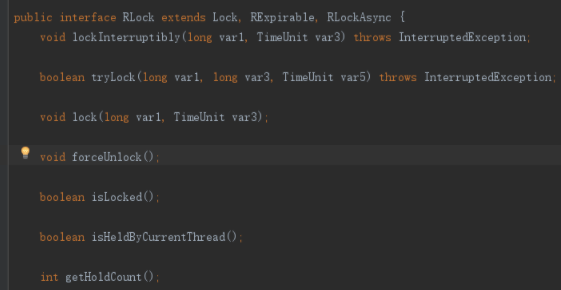 The following is the code for locking lua in redistribution

Mutex is a very common feature of all pessimistic locks or synchronous locks. It means that only one thread can obtain a lock at the same time, which is the most basic and important point.

In the case of distributed high concurrency, suppose a thread acquires a lock, but it cannot execute the command to release the lock because of system failure or other reasons. Then it will always hold this lock, and other threads will always wait, resulting in deadlock. Therefore, we need to set the expiration time for it. Even if this happens, the lock can be released automatically after the lock expires.

The granularity of distributed locks should be as small as possible. For example, if you want to lock the inventory, the name of the lock can be the commodity ID, not any name. In this way, the lock will be added only when you operate the commodity

The scope of the lock should be as small as possible: for example, if we can lock only two lines of code, then don't lock ten lines. Therefore, when implementing distributed locking with redistribution, conventional locking is better than custom annotation locking. Because the user-defined annotation can only be locked on the method, the granularity of the lock is large.

Like ReentrantLock, redistribution can also achieve this, which is conducive to the efficient utilization of resources.

If thread 2 enters again when it already holds the lock, it does not need to change the thread ID, just change the value value. This is a bit like the locking process of bias lock: when the lock flag bit is checked successfully, the thread ID in Mark Word will be changed to its own thread ID through CAS operation, and the bias lock position will be 1. If thread 2 enters the synchronization zone next time, you don't need to perform this step.

Here, you set the key of the lock, which is "myLock".

The first if judgment statement is to use the "exists myLock" command to judge. If the lock key you want to lock does not exist, you will lock it.

Then, execute the command "pexpire myLock 30000" and set the lifetime of the key of myLock to 30 seconds (default)

If client 1 already holds this lock, what happens to the reentrant lock?

Analyze the lua script above.

At this time, the logic of reentrant locking will be executed. He will use:

Through this command, the number of locks on client 1 is accumulated by 1.

At this point, the myLock data structure changes to the following:

It supports various deployment architectures such as Redis single instance, Redis sentry, redis cluster and Redis master slave. Based on Redis, it has a complete package for Redis functions. Many companies can use it in enterprise level projects after trial, and the community is highly active.

Redisssion also supports the implementation of RedLock algorithm, but it is controversial at present. You can query it yourself and use it with caution