The so-called self executing function, as the name suggests, is a function that is executed immediately after definition. Generally, it has no name and will only be executed once.

We often use the following two methods:

The role of parentheses:

A function expression called immediately can only be run once. Reason: indeed, it is still a reference type, but it has no identification. After execution, it will be recycled by the garbage collection mechanism.

Even two IIFE functions with exactly the same code have different execution environments and different functions.

The IIFE function itself will not be promoted, but the code inside the function will be promoted.

If you want to pass a value to IIFE, you only need to pass in the argument at the function Caller:

How functions are used 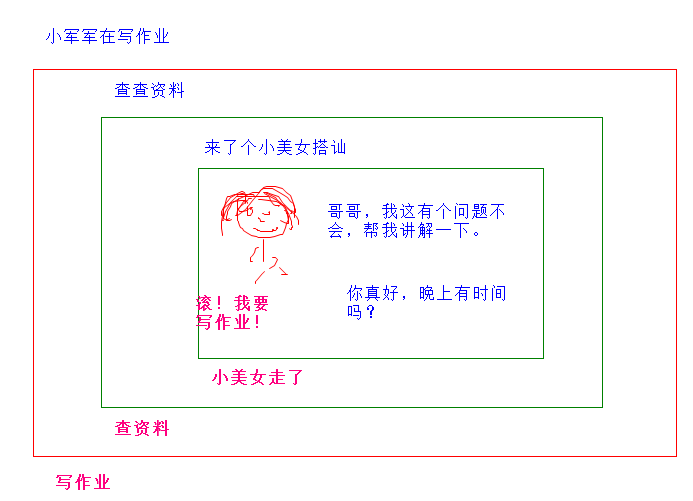 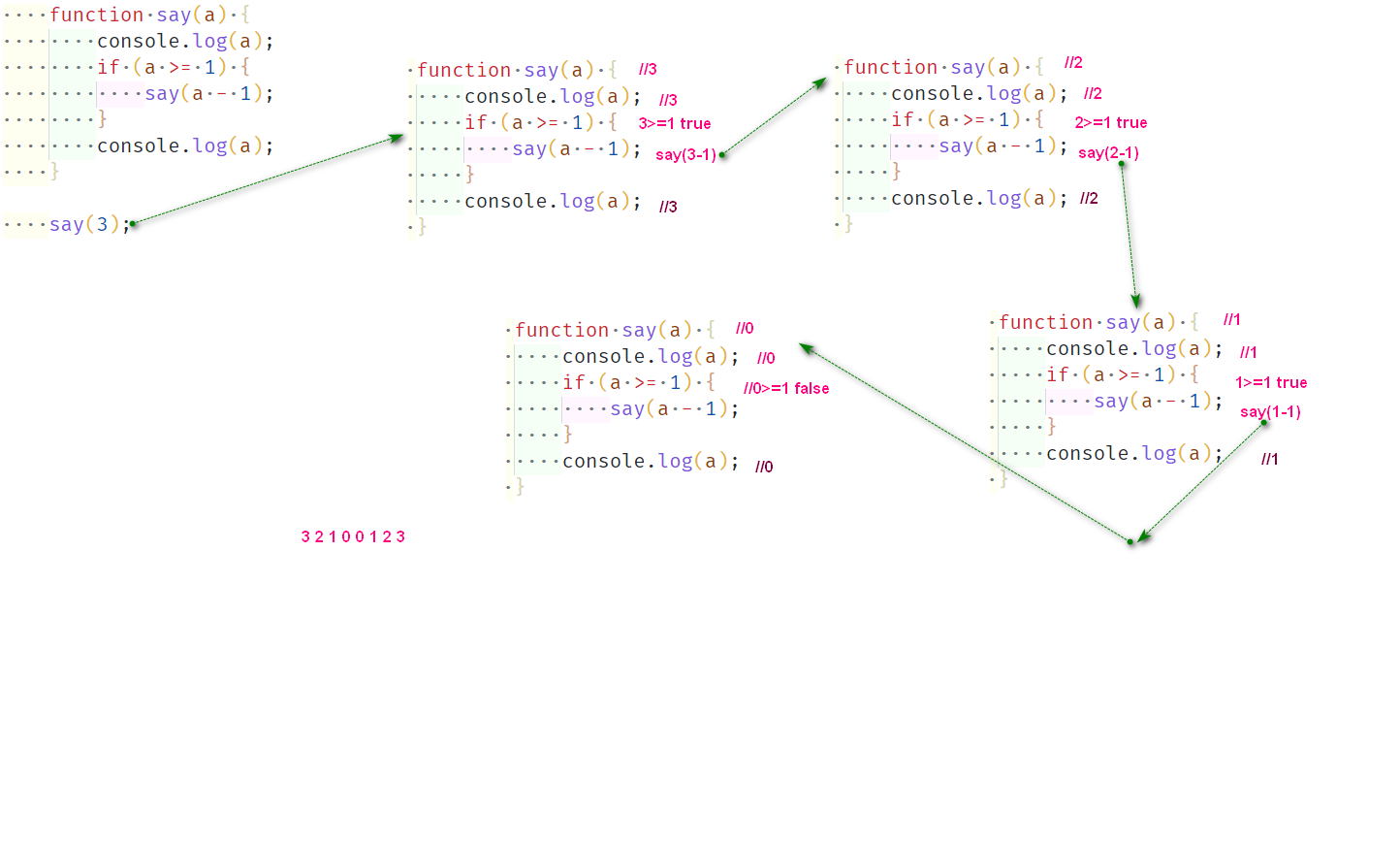 The essence of callback function: a function is an object and a value, which can be passed into a function as a parameter.

What is a callback function

The essence of callback function is a pattern and a routine to solve problems.

Use of callback functions

In this example, you can see that after extracting functions, various rules are also extracted, which reduces coupling and is easy to expand.