RAID 5 for Centos 7 Details and Configuration 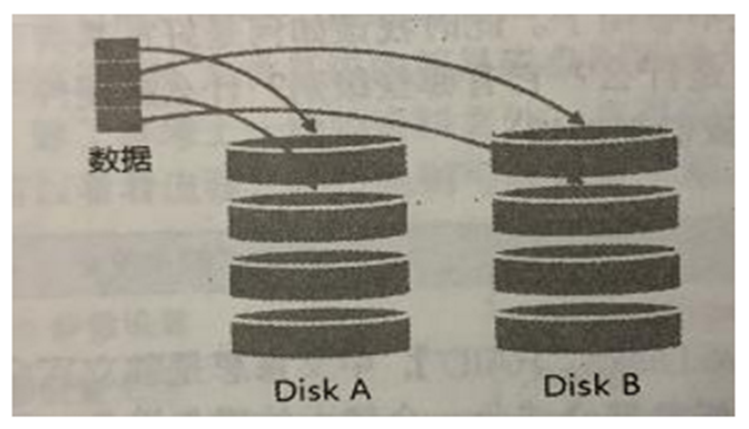 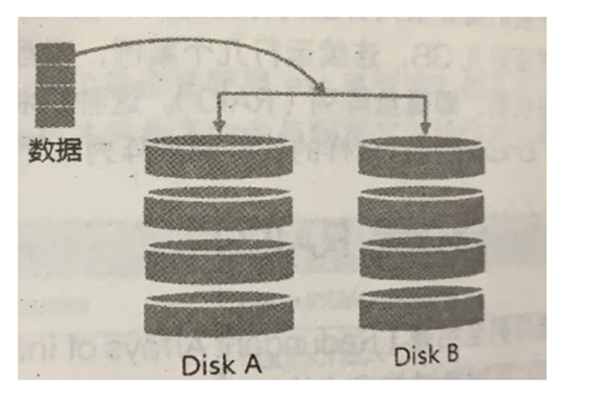 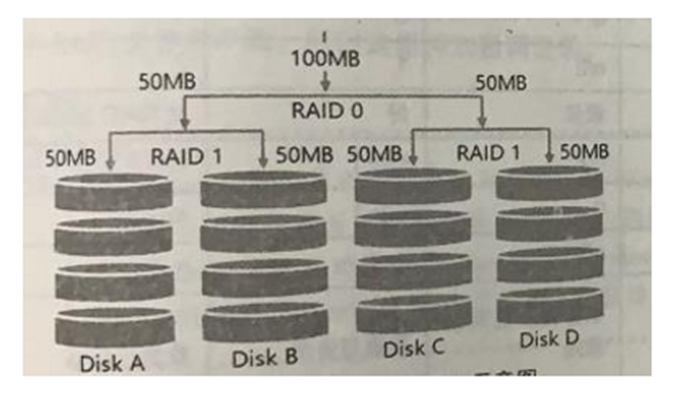 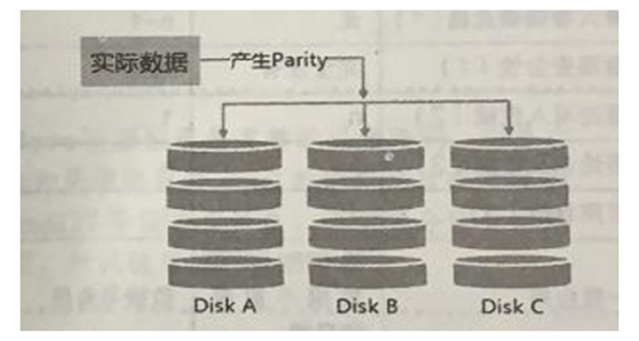 2. Software, hardware RAID:
.
Why are disk arrays divided into hardware and software?
The so-called hardware RAID (Hardware RAID) accomplishes the purpose of an array by means of a disk array card.A dedicated chip on the disk array card handles RAID tasks, so it will perform better.In many tasks, such as RAID 5 parity check code calculation, the disk array does not consume the I/O bus of the original system repeatedly, and the performance will be better in theory.In addition, the current general medium and high-order disk array cards support hot-plug, that is, swapping damaged disks without shutting down, which is very useful for system recovery and data reliability.

Software disk array emulates the tasks of the array mainly by software, so it will consume more system resources, such as CPU operation and I/O bus resources.But now our personal computers are really fast, so the previous speed limit is no longer there!
The software disk array provided by our CentOS is mdadm, which uses partition or disk as the unit of disk. That is, you don't need more than two disks, you only need more than two partitions to design your disk array.
In addition, mdadm supports RAID0/RAID1/RAID5/spare disk, etc., which we have just mentioned!And the management mechanism provided can also achieve hotplug-like functions, which can be partitioned on-line (normal file system use)!It is also very convenient to use!

The first line part: indicates that md0 is raid5 and uses four disk devices, sdb1,sdb2,sdb3,sdb4, etc.The number in the bracket [] after each device is the order in which the disk is placed in the RAID (RaidDevice); the [S] after sdb5 means that sdb5 is spare.
Section 2: This disk array has 3142656 blocks (1 K per block), so the total capacity is about 3GB, using RAID 5 level, 256K chunk size to write to disk, using algorithm 2 disk array algorithm.[m/n] means that M devices are required for this array and N devices are functioning properly.Therefore, this md0 requires four devices and these four devices are working properly.The following [UUUU] represents the start-up of the four required devices (that is, m inside [m/n]), U represents normal operation, and _represents abnormal operation.

4. Rescue of simulated RAID errors
As the saying goes, "Everything happens unexpectedly. Everyone has a misfortune." Nobody knows when the device in your disk array will go wrong, so it is necessary to know about the rescue of software disk array.Let's mimic RAID errors and rescue them.