Through experiments, we find that even though slot functions are defined in the thread class, the calling function is not the thread. Of course, that's not what we want. Is there any way to make the thread that calls the slot function the native thread?

We should know a few questions in the QT.

By default, objects are attached to threads that are created by themselves.

By default, slot functions are executed in threads to which the object is attached.

Object dependency can really change, and we can find such a thing from the source code.

This method is defined in QObject, through which the dependency of objects can be changed. 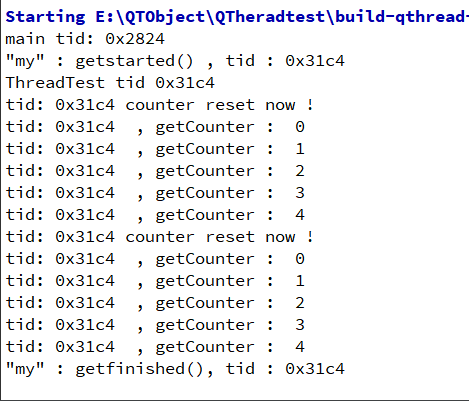 From the results of the operation, we did change the dependency of the object. However, let me remind you that the version of QT I use here is 5.12. If you use less than 4.4 version of QT, but you can not get my result. Why?

For versions 4.4 and less than 4.4 of QT s, signals and slots are defined, but slot functions cannot be invoked in sub-threads. That's because sub-threads don't open event loops, which involves the principle of the mechanism of signals and slots, drawing a simple diagram, can't draw, just look at it.... 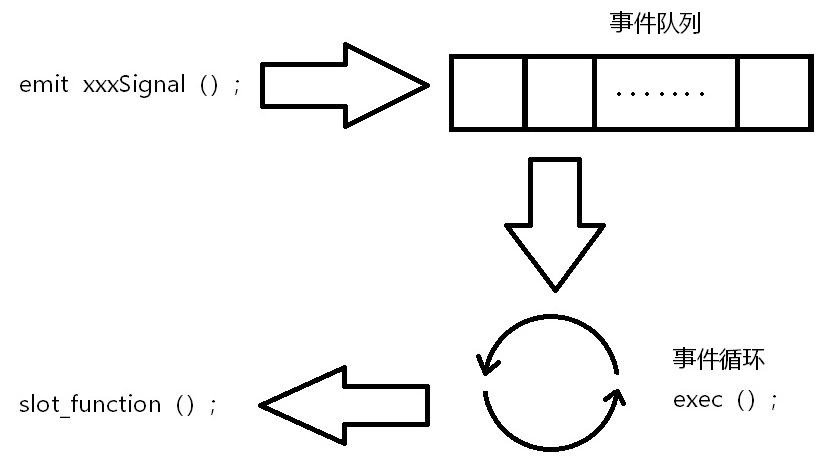 Where did the signal go after we sent it? The signal entered the event queue. But it's useless to just get into the event queue and not deal with it. It's like a customer ordering a dish and nobody tells the chef what to cook. Call exec (); the message queue can be processed after the event loop is opened.

Why change the dependency of the object? What's the point of changing dependency?