Linked list is a relatively winding and complex thing, which also shows some of its shortcomings. For example, it can not quickly access the data at a certain location by specifying index like an array, but needs to be traversed one by one from beginning to end.
In the process of learning, the focus is to understand how to establish links between linked lists. If you clarify all kinds of relationships, the code will be easy to write. 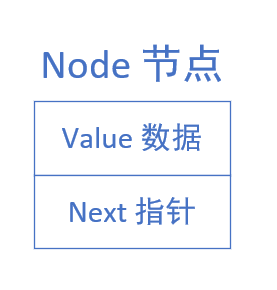 The initialization node code is as follows:

Of course, the pointer of node 4 can also point to node 1 to form a circular list.
For example, realize the association of nodes.

In this way, the association of linked list nodes can be realized. Does it look very simple?

Of course, for a linked list, the association of nodes is only a small part. For a linked list, our more operations are to add nodes, delete nodes, traverse nodes and so on.
Next, I will introduce in detail how to insert nodes at the tail, insert nodes at the head, traverse nodes, find nodes, find the number of duplicate data, remove nodes and remove all nodes.

1.1 first initialize a root node to represent the first location

1.2 define a method to add nodes at the tail

For adding a new node at the tail, we need to consider whether there are nodes in the linked list, that is, whether I add a new node after the root node.
If the linked list is still empty and there is only one root node, we can hang the new node behind root. As shown in the figure below.

The program is implemented as follows:

My classmates and I spent an hour and a half to understand this part. The experiment proved it from the perspective of self memory change, self.next memory change and stack. Finally, we came to the conclusion that self stores an address, something similar to a pointer, and always points to the last node. It also makes us more deeply understand the meaning of object-oriented. Thank you for my good brother @ZoomToday , welcome to visit.

Once you understand the first one, the other functions will be solved easily!

1.3 add a new node at the head of the linked list

Similarly, before adding, we need to judge whether the linked list is empty. If it is empty, we can add it directly after root.
Otherwise, we need to disconnect the first node associated with root from root, and then associate the new node with root and with the node just disconnected.
As shown in the figure below:

The program is implemented as follows:

In this program, we should pay special attention to the following parts of else. The previous parts are the same as the add function, so we won't repeat them here.

It is used to traverse the linked list later. The overall idea is to traverse from the first node after root until it reaches self.next.
The code is as follows:

Continuously output the traversal node content to facilitate the later use of find, remove and other methods.

This is relatively simple. You only need to use the iterator to compare the content you need to find with the output of the iterator. If it is equal, it will output True.

Not applicable__ iter__ The search method of iterator is as follows. It returns the address. The overall idea is the same:

1.6 find the number of duplicate contents in the linked list

It is the same as searching. You can introduce a counter + + and do not exit in case of the same.

There are several considerations in this Code:

1.8 delete all the same contents specified in the linked list

The idea is the same as deleting the specified content, but one more loop for complete traversal.

The difference is that after continue deletes the node, it continues to cycle until the traversal ends, while the above remove deletes the specified content and return s. 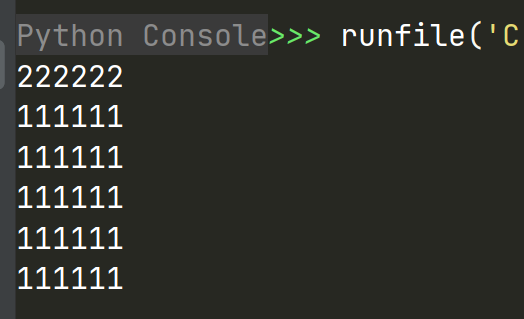 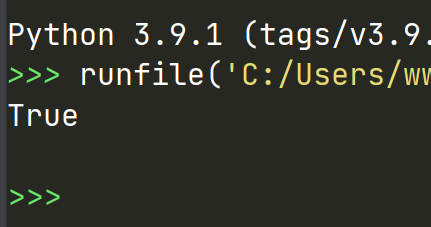 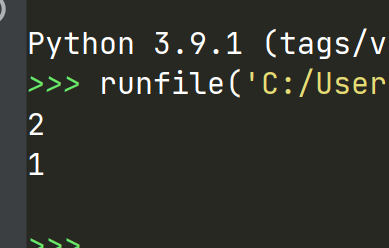 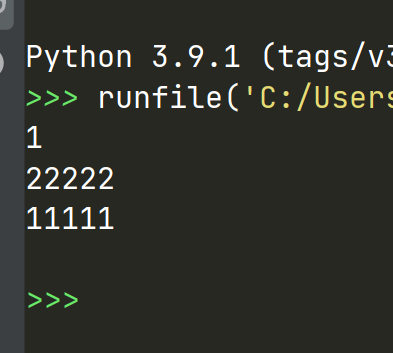 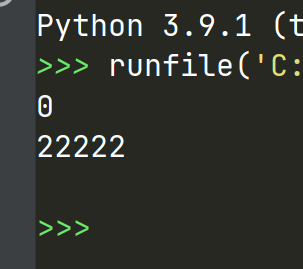