How to use it?

We all know that SimpleDateFormat is thread unsafe, but what should we do if we want to use it in concurrent scenarios?

The simplest way is to assign a SimpleDateFormat to each thread through ThreadLocal, which fundamentally solves the problem of sharing and ensures the thread safety of SimpleDateFormat in concurrent scenarios. Specifically, we can see the following code:

From the example code, it seems that ThreadLocal object is easy to use. After initialization, get() is used directly and put() is executed when modification is needed. But if we design this ThreadLocal class, how do we implement it?

Smart partners may easily think of the following implementation ideas:

Let ThreadLocal hold an "hcconcurrenthashmap" object internally, then key is the thread object, and value is the value stored in ThreadLocal. The schematic diagram is as follows:

Talking about a dozen lines of code is to realize the ThreadLocal we want, but is this really a design?

Let's take a look at how ThreadLocal is actually designed in JDK:

First, click the source code to see how the set() and get() methods of ThreadLoca class are implemented:

It can be seen from the source code that when ThreadLocal puts an object, it does not directly put it into its own Map object, but takes a Map from the Thread. 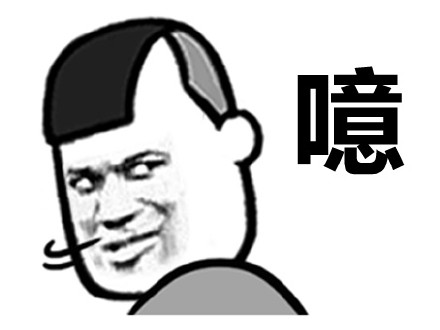 Let's look at the source code of Thread and explore what's going on with this ThreadLocalMap:

We can simply sort out the relationship between Thread and ThreadLocal:

In other words, Java also has a Map in its implementation, called ThreadLocalMap, but the ThreadLocalMap is not held by ThreadLocal, but by Thread. The Thread class has a private attribute threadLocals. Its type is ThreadLocalMap. When stored, key is ThreadLocal Object and value is Object object (such as simpdataformat Object in the example). 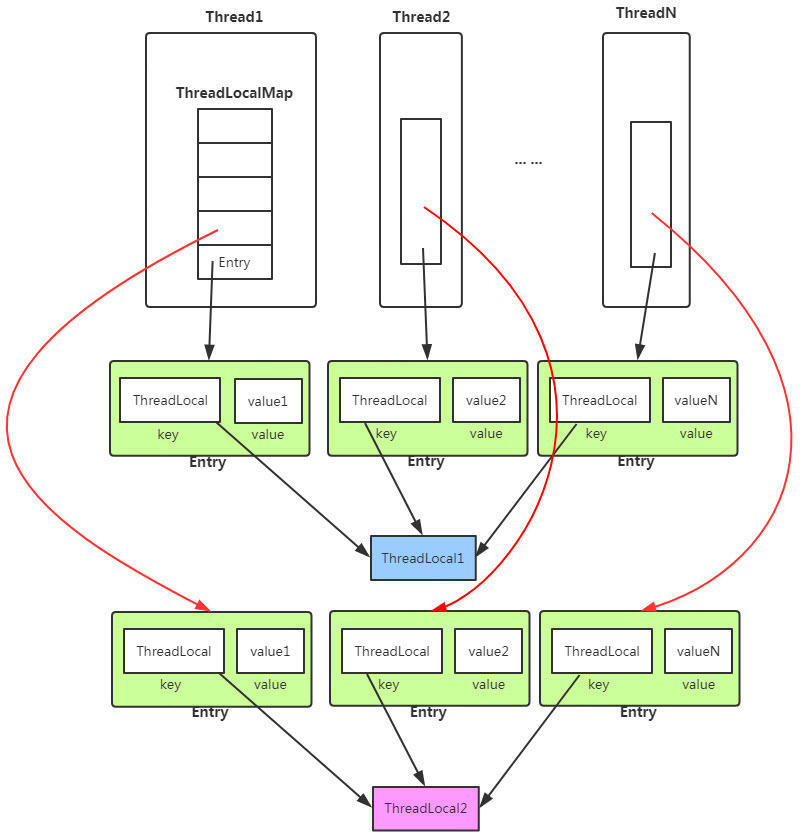 At this point, we may have a question. Why should Thread hold the ThreadLocalMap object? Why doesn't ThreadLocal hold it? 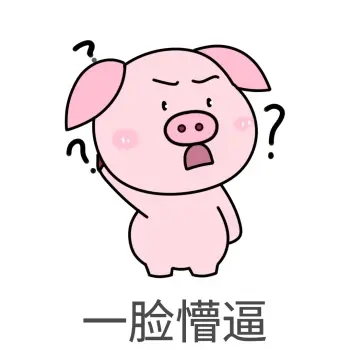 There are two main reasons to think about:

**But in practice, there is still a risk of memory leakage. Why** ❓

How to solve this problem?

It is easy to think that since the JVM cannot be released, we can remove the object from ThreadLocal after it is used. For example, we can use the try{}finally {} scheme: