Practice of communication model based on channel

As the data structure of Go core and the communication mode between Goroutine, Channel is an important structure supporting the high-performance concurrent programming model of Go language. This section will introduce the design principle, data structure and common operations of pipeline Channel, such as Channel creation, sending, receiving and closing.

Before entering the topic content, readers need to master the results of Read, Write and close operations of channel s in different states in the following table. 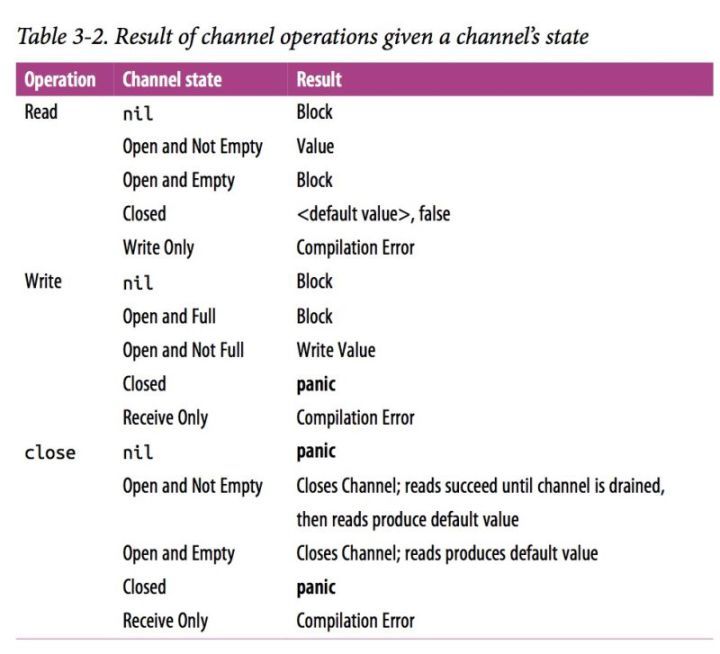 MPSC: multi producer single consumer model
In the MPSC application scenario, multiple producers are responsible for production data, and only one consumer is responsible for consumption data. This model can be implemented in two ways: 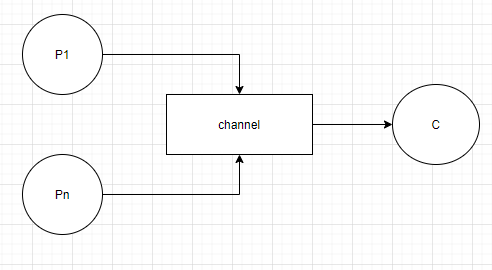 As shown in the figure, multiple production goroutines on the left write data to the public channel, and only one consumption goroutine on the right reads data from this channel for processing.

The model code of mpsc is as follows. First, create a channel for communication, and then start three producer goroutines and one consumer goroutine.

Complete code Online demonstration https://www.online-ide.com/IB... give the result as follows

You can see that the printed numbers are crossed, indicating that multiple producers have performed writing concurrently. However, there are two errors in the program after the producer sends them:

Because we are demo, in order to keep main alive and use select{}, mspc is often invoked in a continuous running program, so there is no such problem. ​

Of course, we can also directly fix this error, so that producers can send a message to consumers to quit after sending it.

The first scheme will cause additional memory consumption of communication. The second scheme is recommended. ​

First, modify the producer code as follows: a wg *sync.WaitGroup is added to the input, and the producer calls the wg.Done() after sending the data.

Then the mpsc model is rewritten as follows:

You can see the following changes in mpsc

Because mpsc itself is blocked, we only need to call mpsc in main

First, add a channel member in the message type definition to store the private channel of the producer

Finally, modify the message processing function as follows, double the value in the accepted message and pass it back through the channel in the message.

Variant 2: producers use a unique channel to communicate with consumers 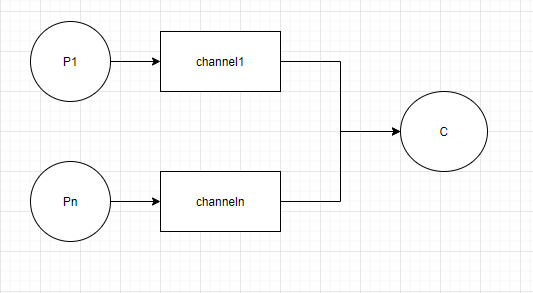 In this scheme, each producer maintains a unique channel to communicate with consumers, and consumers listen to these channels to obtain messages for processing.

For the producer, a unique channel will be created and returned to the consumer for reading. At the same time, a goroutine will be created internally to send data to and from this channel. The code is as follows:

The consumer will listen to the channel read messages of multiple producers at the same time. The corresponding consumers are as follows:

The corresponding mpsc model is as follows

Problems will be found during actual execution. After all producers send data to close their channels, consumers continue to receive data from the channels, but the received data values are all 0. The reason is that the closed channels are still readable, and two values will actually be returned when reading. The first value is a zero value and the second value is a bool value, Identify whether the current channel is closed, so we need to read the bool value in the code to determine whether the current channel is closed. In addition, one of the multiple channels in the select may be closed, but the other channels are not closed, and the data is still readable. How can consumers skip the closed channels? We can set the closed channels to nil. All channels reading and writing nil are blocked, so these channels will be skipped in select. ​

According to the above, we need to make the following modifications 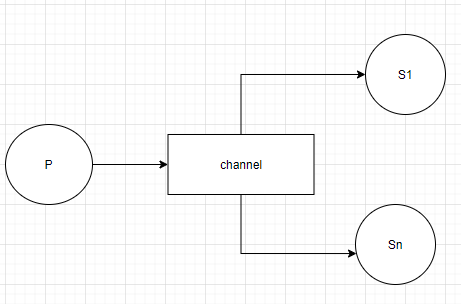 As shown in the figure, a single producer and multiple consumers communicate through a common channel. Producers write messages to the channel. Multiple consumers scramble to read messages from the channel for processing. This model is very similar to the FanOut model in a message queue. ​

The consumer is responsible for reading messages from the channel

The spmc model code is as follows:

The spmc model is particularly convenient for closing, because there is only one producer, so the producer can close the channel after sending messages, and then downstream consumers can automatically exit after the data in the channel is read. When for range operates the channel, if the bool value returned by the channel is read to be false, it will exit the loop. ​

Because both producers and consumers in spmc are asynchronous, the logic can be executed normally only if main keeps blocking all the time.

Another common way to write is as follows: producer creates a channel internally and then returns it

The consumer then reads the message from the channel returned by the producer. The spmc model is as follows 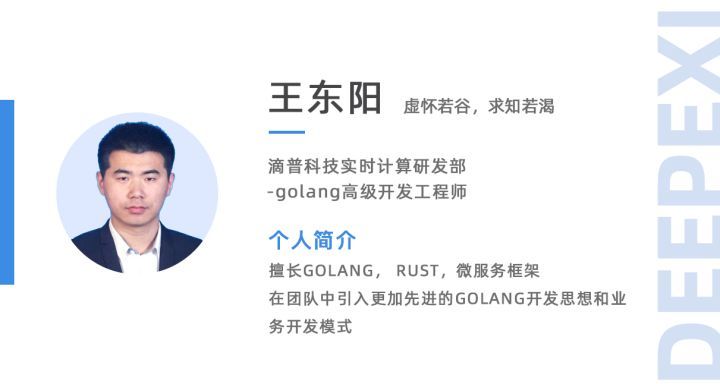