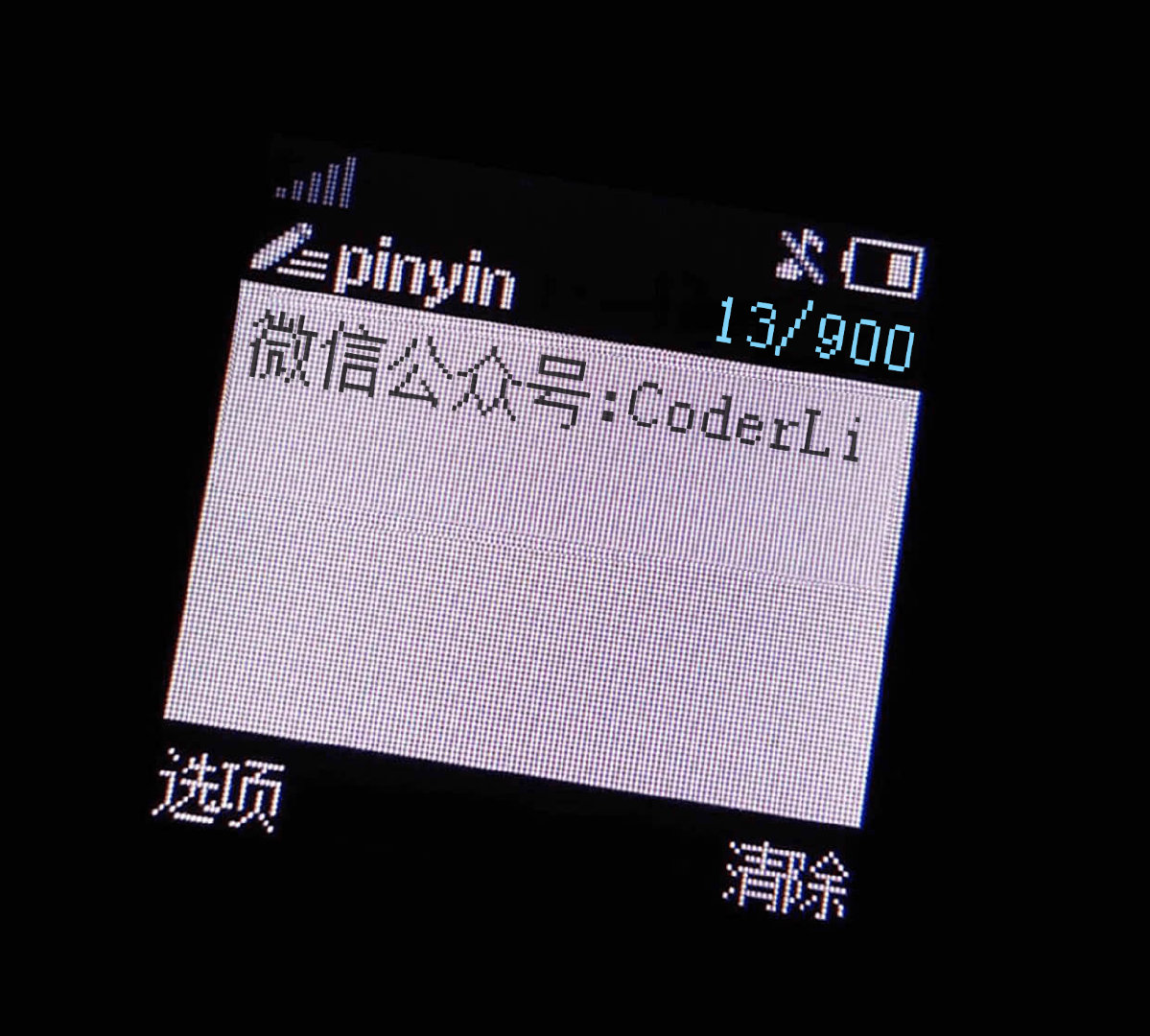 OGNL (Object Graph Navigation Language) is an open source expression engine. By using OGNL, we can access arbitrary properties in the Java object tree and call methods of the Java object tree through expressions. In other words, if we regard an expression as a string with semantics, OGNL is the catalyst for the communication between the semantic string and Java objects. Through OGNL, we can easily solve various problems encountered in the process of data flow.

In fact, the OGNL API is quite simple. The above two methods are respectively for the "value" and "write value" operations of the object. Therefore, the basic operation of OGNL is actually realized by passing in the three parameters of the above two methods. OGNL has also written many other methods to achieve the same function. The above two interfaces are only the simplest and most representative methods. Readers can get more information by reading Ognl.java.

OGNL supports a large number of expression syntax. It not only supports "chained" description of object access paths, but also supports simple calculations in expressions, and even complex Lambda expressions. We can see a variety of different OGNL expressions in the following chapters.

With expressions and Root objects, we can already use the basic functions of OGNL. For example, you can perform value taking or write value operations on the Root object in OGNL according to the expression.

However, in fact, within OGNL, all operations will run in a specific data environment, which is the Context of OGNL. To put it more clearly, this Context will specify where OGNL operations are performed.

The context of OGNL is a Map structure called OgnlContext. In fact, the Root Object we mentioned earlier will also be added to the context and processed as a special variable.

Access to the object tree of the Root object of OGNL is achieved by concatenating the references of the object with a "point number". In this way, OGNL actually transforms a tree object structure into a chain string structure to express semantics.

In OGNL, static variables or static methods need to be accessed through the expression syntax of @ [class]@[field / method].

The method of invocation in OGNL can be done directly by way of Java like method, that is, to complete the method call by adding the name of the dot, and even to pass the parameters.

*We can already see the power of OGNL at the grammatical level. However, the more powerful things are, there must be fatal weaknesses in themselves, which is the so-called "things will turn when they reach the extreme". It is precisely because OGNL can support the complete process of Java object creation, reading and writing that it can be used as a potential entry point and become the target of hackers.

On July 14, 2010, the exploit DB website revealed a vulnerability of remote execution of arbitrary code in struts 2. The specific declaration link is: http://www.exploit-db.com/exploits/14360/.

Careful readers will find that the basic principle of this vulnerability is to take advantage of the characteristics that OGNL can arbitrarily construct objects and execute methods in objects, construct a Java class called by underlying commands, and execute operating system commands to carry out system attacks.

In versions after struts 2.2. X, this vulnerability is fixed. The main method is to reject similar code execution by limiting parameter names*