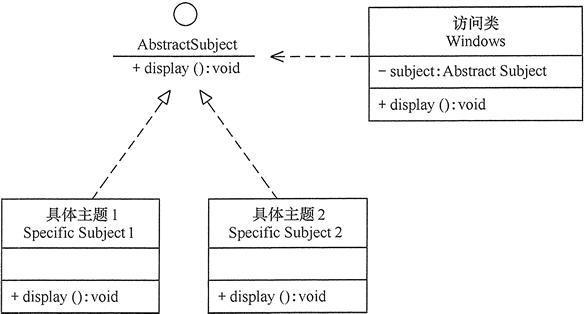 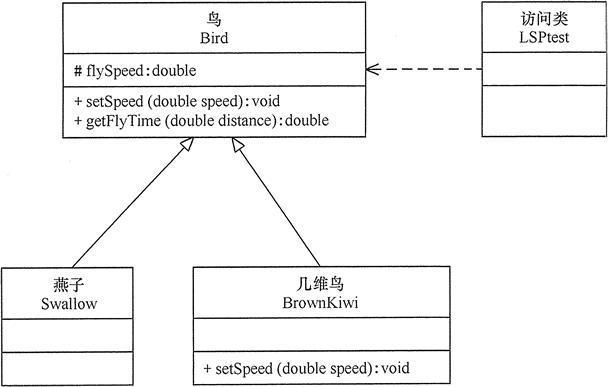 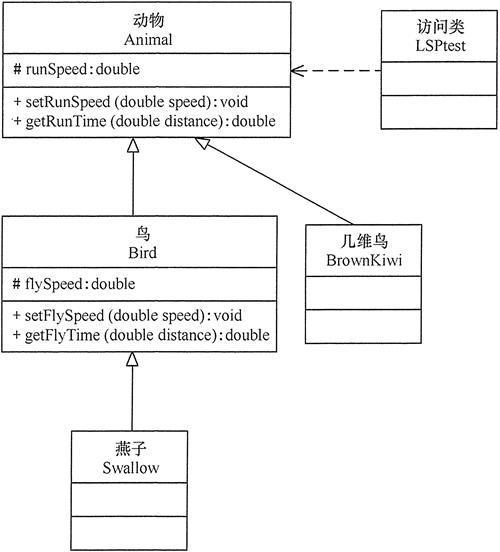 The modified code conforming to the dependency inversion principle (defines the common interface Shop of "Wuyuan online store" and "Shaoguan online store". The customer class is programmed for this interface, and the code is modified as follows:) 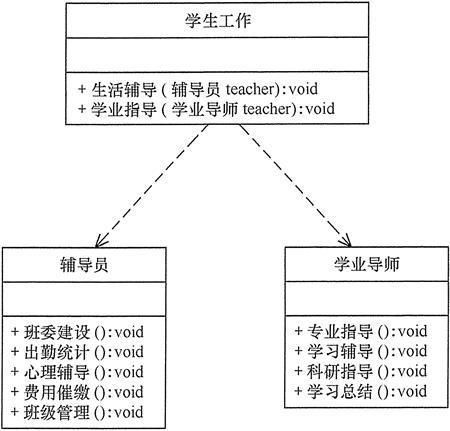 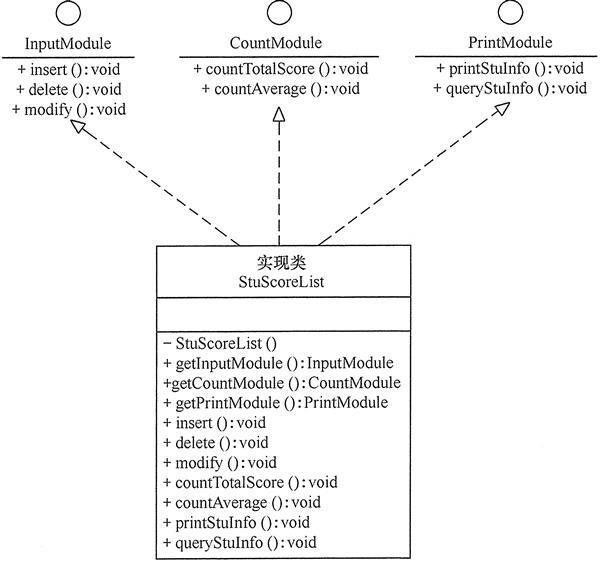 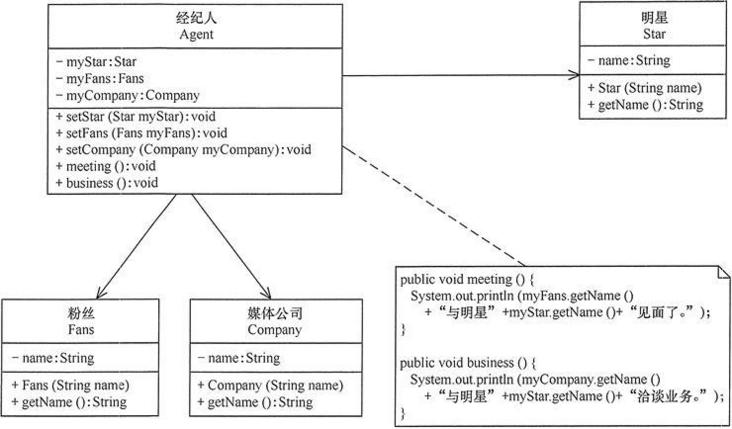 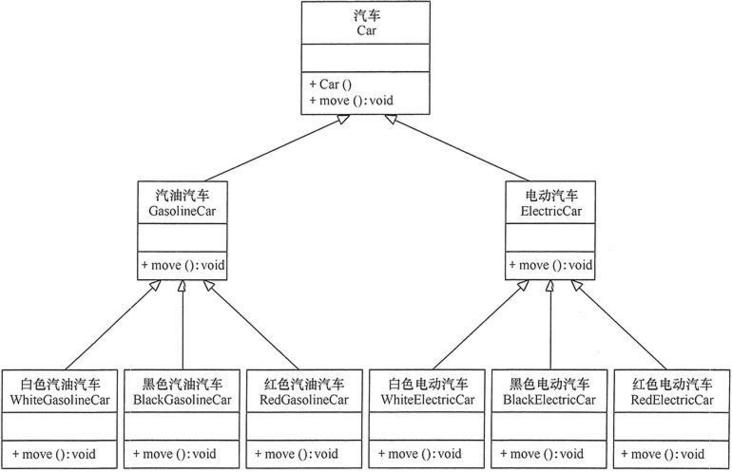 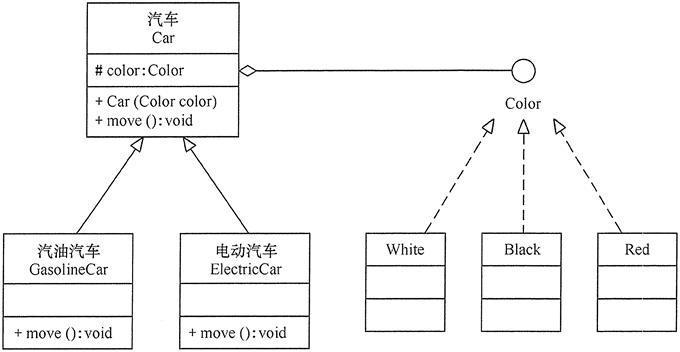