The content may be sloppy, but they are all basic and important things that I think, and they also involve two multi-threaded interview questions

The program is static

Process is an execution process of a program. It is a dynamic concept. A process will have multiple threads that do not affect each other. The process is allocated by the system

The gc () garbage collector is also a thread. The gc thread is provided to us by the jvm, also known as the daemon thread.

A thread is a path that executes independently

In a process, if multiple threads are opened up, the thread scheduling is arranged and executed by the cpu

For the same resource, the problem of resource preemption will occur, and concurrency control needs to be added

Here is an interview question: the difference between concurrency and parallelism

There are three ways to create threads:

Initial state: that is, when we new Thread()

Ready state: when the start method is called, the thread immediately enters the ready state, but it does not mean that the execution is scheduled immediately

Dead state: the thread is interrupted or terminated. Once it enters the dead state, it cannot be started again

The thread is started, not necessarily executed immediately, and is scheduled by the cpu

Multiple threads operate on the same resource, which is unsafe, data disorder and concurrency problems

Benefits: 1. The agent role can do some things that the real role can't do. 2

2. Real characters can focus more on doing their own things

Thread yield is used to suspend the executing thread without blocking, and make the thread change from running state to ready state. In the most important word, yield is not necessarily successful. It depends on cpu scheduling.

There are two statuses in Runnable: ready and Running. Ready means ready for cpu scheduling, and Running means Running and scheduling by cpu

Threads are divided into user threads and daemon threads

User thread: the virtual machine must ensure that the user thread is executed -- main

Daemon thread: the virtual machine does not have to wait for the daemon thread to finish executing -- gc

Parallel: parallel is to assign each task to each processor to complete it independently; At the same time point, tasks must be running at the same time. 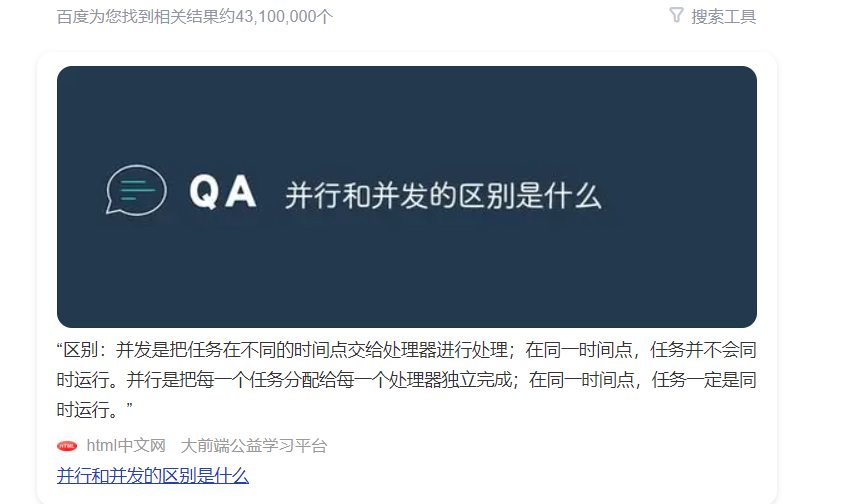 This explanation is relatively easy to understand

Because multiple threads of the same process share the same storage space, it brings convenience and access conflict. In order to ensure the correctness of data access, a lock mechanism is added during access. synchronized. When one thread obtains the exclusive lock of the object and monopolizes resources, other threads must wait and release the lock after use

Multiple threads occupy some shared resources and wait for the resources occupied by other threads to run. As a result, two or more threads are waiting for each other to release resources, forming a stop situation, which is prone to deadlock.

How to avoid deadlock?
Destroy one of the above conditions