empirical orthogonal function analysis (EOF), also known as eigenvector analysis or principal component analysis, is a method to analyze the structural features in matrix data and extract the feature quantity of main data.

North Atlantic oscillation (NAO) was discovered by Sir Gilbert Walker (G. Walker) in 1920. One of the three major oscillations refers to the reverse change relationship of air pressure between Azores high pressure and Icelandic low pressure, that is, when the air pressure in Azores is high, the air pressure in Iceland is low, and vice versa. NAO is the most significant atmospheric mode in the North Atlantic region. The most prominent climate impact is mainly in North America and Europe, but it may also have a certain impact on the climate of other regions such as Asia. 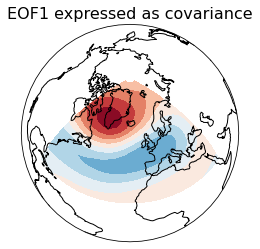 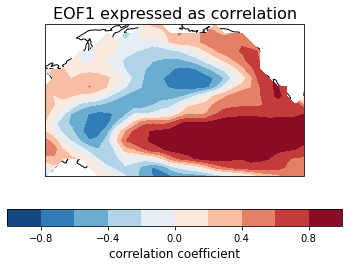 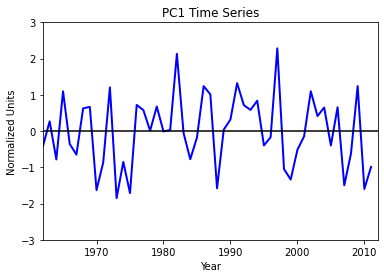