We often use cache to improve data query speed. Due to the limited cache capacity, when the cache capacity reaches the upper limit, we need to delete some data to make room so that new data can be added. Cache data cannot be deleted randomly. Generally, we need to delete cache data according to some algorithm. Common elimination algorithms include LRU, LFU and FIFO. In this article, we talk about LRU algorithm. 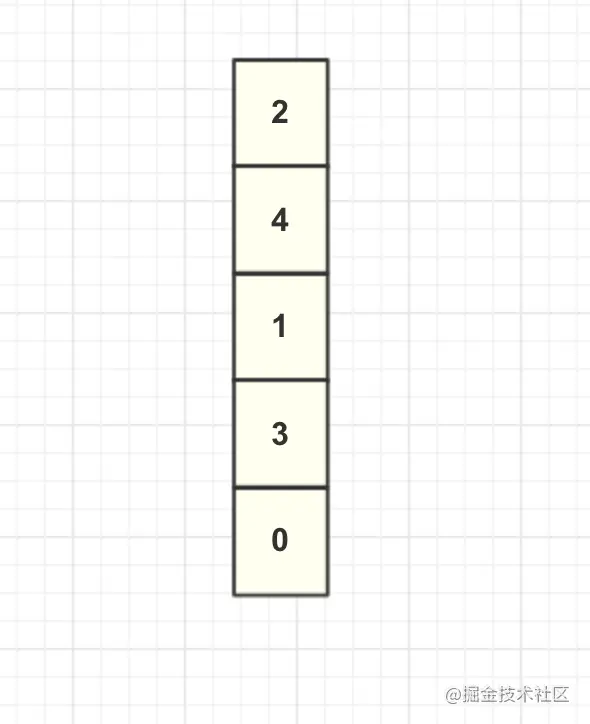 Here, we call the first node of the list as the head node and the last node as the tail node.

When calling the cache to obtain the data with key=1, the LRU algorithm needs to move the node 1 to the head node, and the other nodes remain unchanged, as shown in the figure. 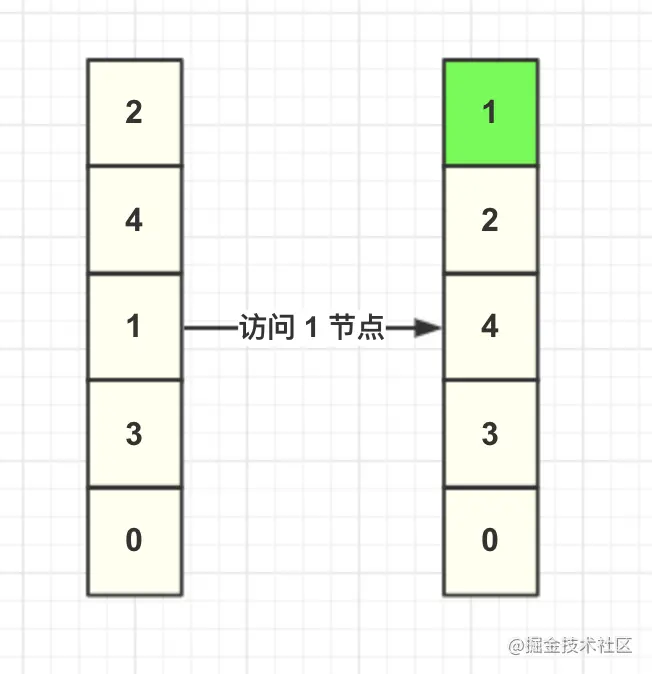 Then we insert a node with key=8. At this time, the cache capacity reaches the upper limit, so we need to delete the data before adding. Because each query will move the data to the head node, the non queried data will sink to the tail node, and the tail data can be considered as the least accessed data, so the data of the tail node is deleted. 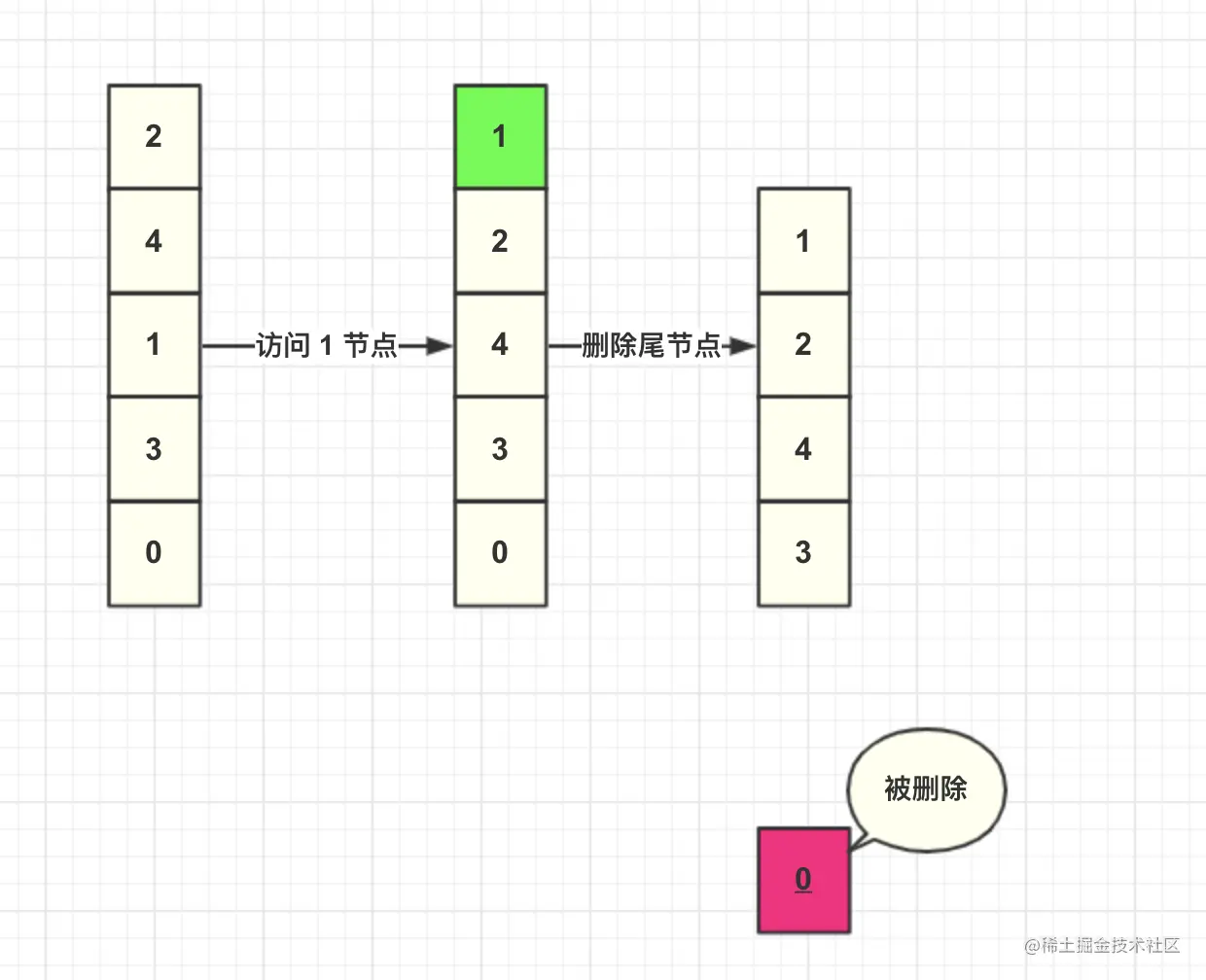 Then we add the data directly to the head node. 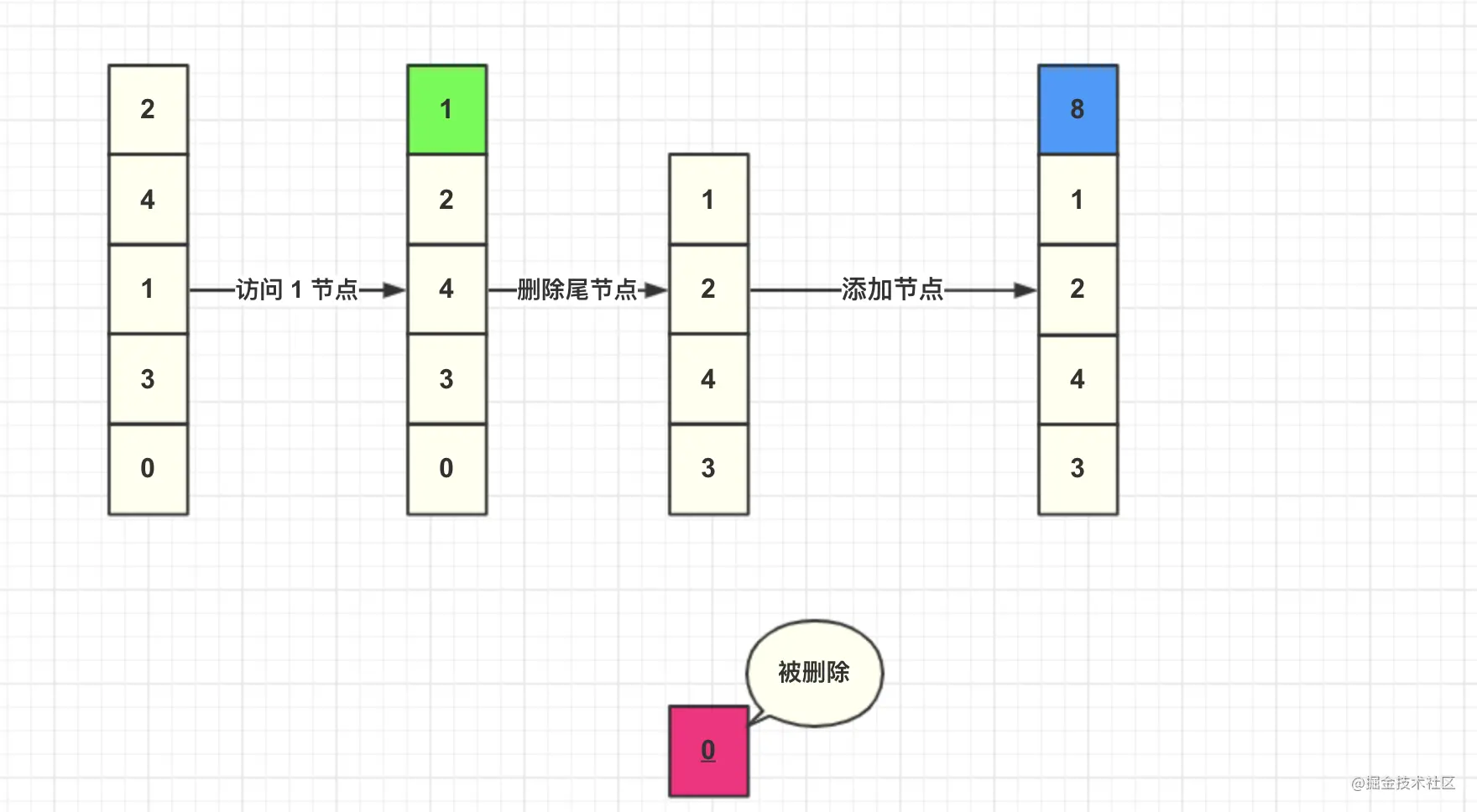 Here is a summary of the specific steps of LRU algorithm:

As can be seen from the above example, the LRU algorithm needs to add head nodes and delete tail nodes. The time complexity of adding / deleting nodes in the linked list is O(1), which is very suitable as a container for storing cached data. However, ordinary one-way linked lists cannot be used. One way linked lists have several disadvantages:

The above problems can be solved in combination with other data structures.

Using hash table storage nodes, the complexity of obtaining nodes will be reduced to O(1). In the node mobility problem, the precursor pointer can be added to the node to record the information of the previous node, so that the linked list changes from a one-way linked list to a two-way linked list.

To sum up, the combination of two-way linked list and hash table is used, and the data structure is shown in the figure: 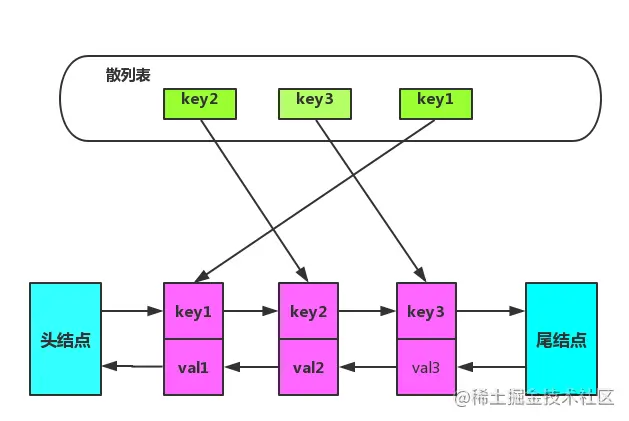 Two sentinel nodes are specially added to the two-way linked list to store any data. When using sentinel nodes, the absence of boundary nodes can be ignored when adding / deleting nodes, which simplifies the programming difficulty and reduces the code complexity.

The implementation code of LRU algorithm is as follows. In order to simplify key, val considers int type.

Split the linked list into two parts: hot data area and cold data area, as shown in the figure.

After improvement, the algorithm flow will become the following:

For occasional batch queries, the data will only fall into the cold data area and will soon be eliminated. The data in the hot data area will not be affected, which solves the problem of decreasing the cache hit rate of LRU algorithm.

Other improved methods include LRU-K, 2q and LIRs algorithms, which can be consulted by interested students.