[1] Primary and secondary equipment No

Specify that they are located in the / dev directory. You can view their details through the ls -l command. c represents a char character device, b represents a block device, 1, 10 and 251 in the picture represent their primary device number, while 7 and 229 in the back represent the secondary device number of the device. The Linux kernel allows multiple drivers to share the primary number.

Using < Linux / kdev_ t. A set of macro definitions in H >_ The primary or secondary number of T, using:

If you have primary and secondary numbers, you need to convert them to a dev_t. You can use:

[3] Application and cancellation of equipment number 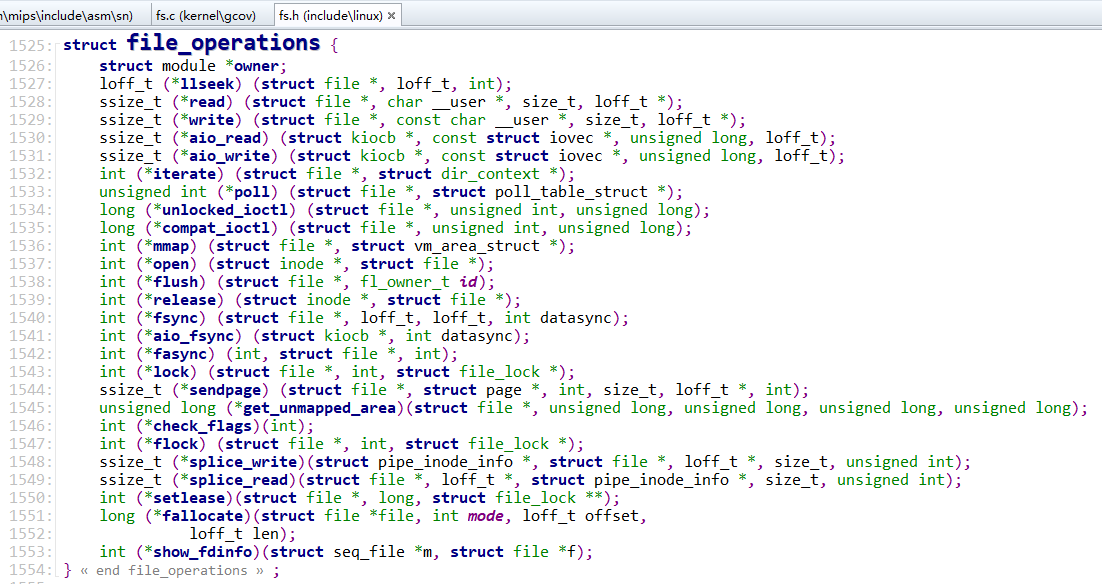 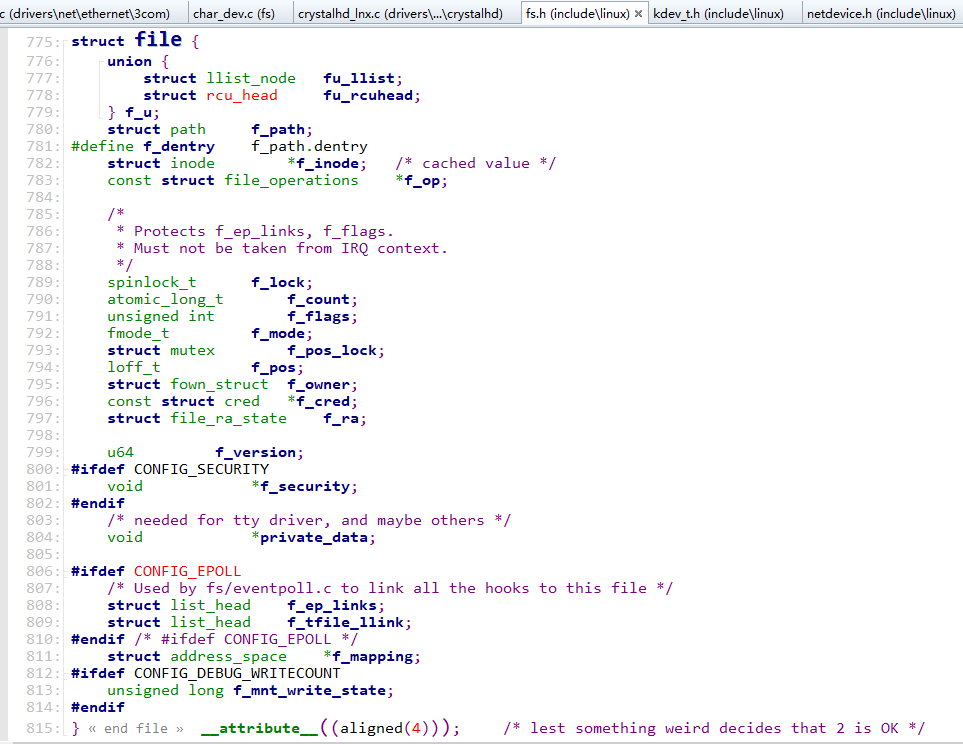 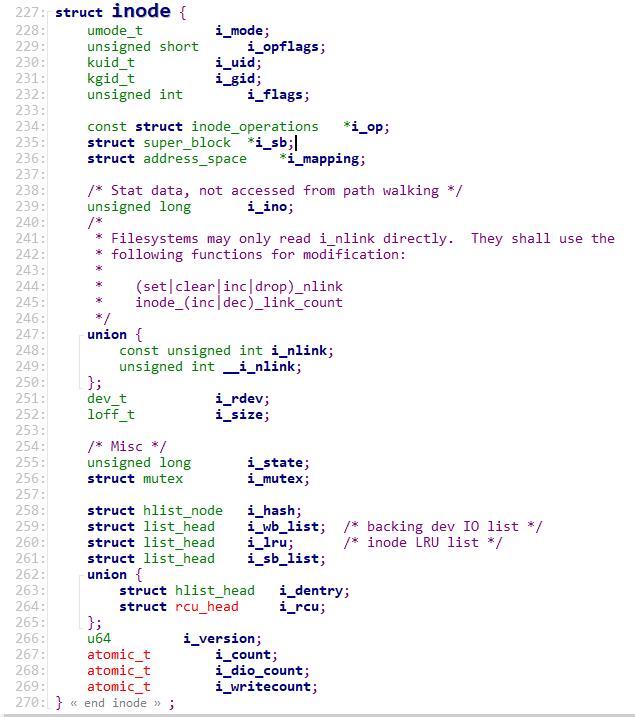 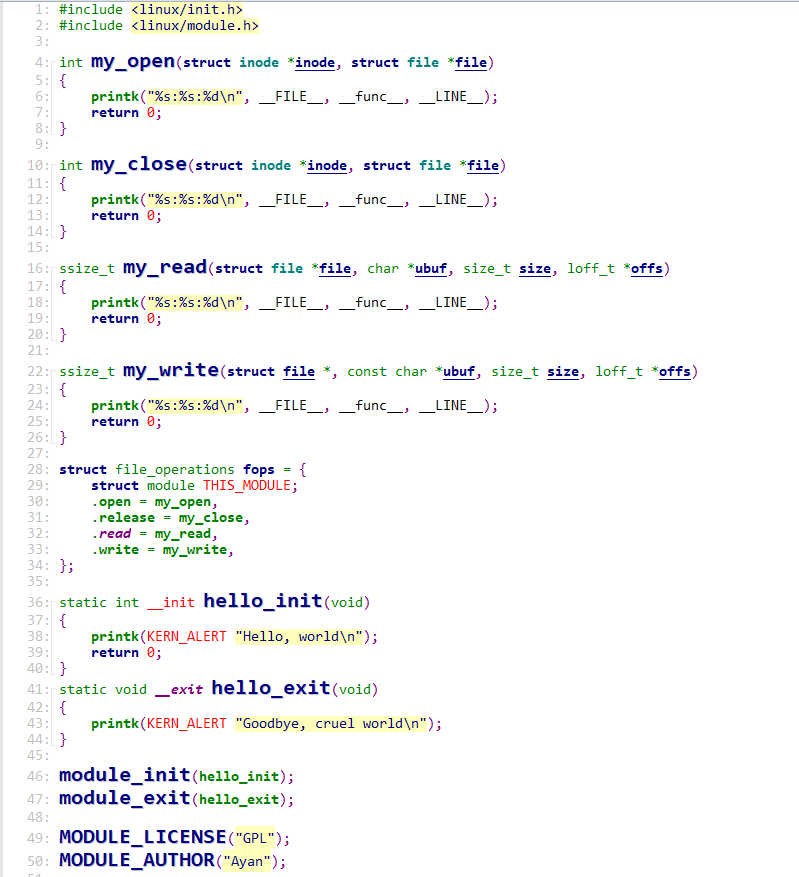