I will go against my instinct, disobey my nature and love you forever.

Let's summarize the sorting (left over from the last lesson)

1, Stability of sorting (02:56)
The same values in the sorting process are sorted by the sorting algorithm, and their relative order remains unchanged.
(for the simple basic type array, it is of little use. It doesn't matter that 3 and 3 are 3). However, if you sort according to two indicators, you can get that the students in classes 1 to 10 are sorted by age to get the high-quality and cheap products in the website

Select sort (unstable)
33331333
First find 1 and exchange the first 3. The first 3 ran to the back
Bubble sorting (stable)
6 5 4 5 3 4 6
When two adjacent numbers are compared, they can remain stable without exchanging the order when they are equal
Insert sort (stable)
3 2 2 —
When comparing the numbers on the right, if they are equal, stop at this position to achieve stability
Merge sort (stable)
Merge is the key. When two groups merge, when comparing the left and right numbers, they appear equal. First merge the left one to achieve stability
Fast exhaust (unstable)
Not at the party
6 7 6 6 3
Take 5 as the division value, look at the next 6, look at the next 7, look at the next 6, look at the next 6, look at 3, which is smaller than 5. Directly exchange 3 and the first 6, resulting in instability
Heap sort (unstable)
5 4 4 6
When building a heap, it is easy to exchange numbers, resulting in the destruction of stability
Bucket sort and cardinality sort (stable)
Sorting without comparison is easy to keep the relative order unchanged
This can be achieved as long as the relative order in the bucket is maintained.

2, Summary (21:03)
According to the three dimensions of time complexity, space complexity and stability

So:
Fast platoon is the fastest;
Stack when space is limited;
Stability needs to be merged.

PS: in the sorting methods provided in many programming languages, this comprehensive sorting method will be used to write sorting (in order to make full use of the advantages of each algorithm and maximize the sorting performance of the language)

What is the difference between Set and Map?
Map: key–>value
Set: key

When the hash table is used, it is considered that all addition, deletion, modification and query operations are constant level, but this constant is larger than array direct addressing

2. Ordered table (58:50)
In C + +, it is called OrderedMap/SortedMap and OrderedSet/SortedSet
It is called TreeMap and TreeSet in Java

When the ordered table is used, the operation is at the O (logN) level (which is also very good)

Simple example:
Print the common part of the ordered linked list: two pointers point to one end of the linked list (taking the minimum start as an example), and compare
The element indicated by the pointer moves to the next small one, prints equally, and moves to the next one at the same time until one is out of bounds 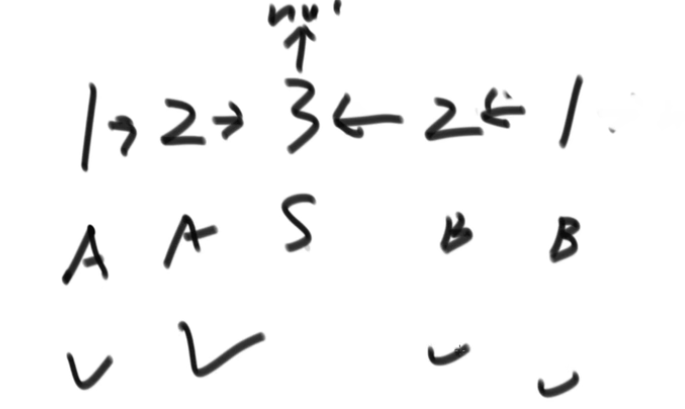 In the end, one is empty and stops. If each step is the same, it is palindrome,
Restore the linked list before returning; 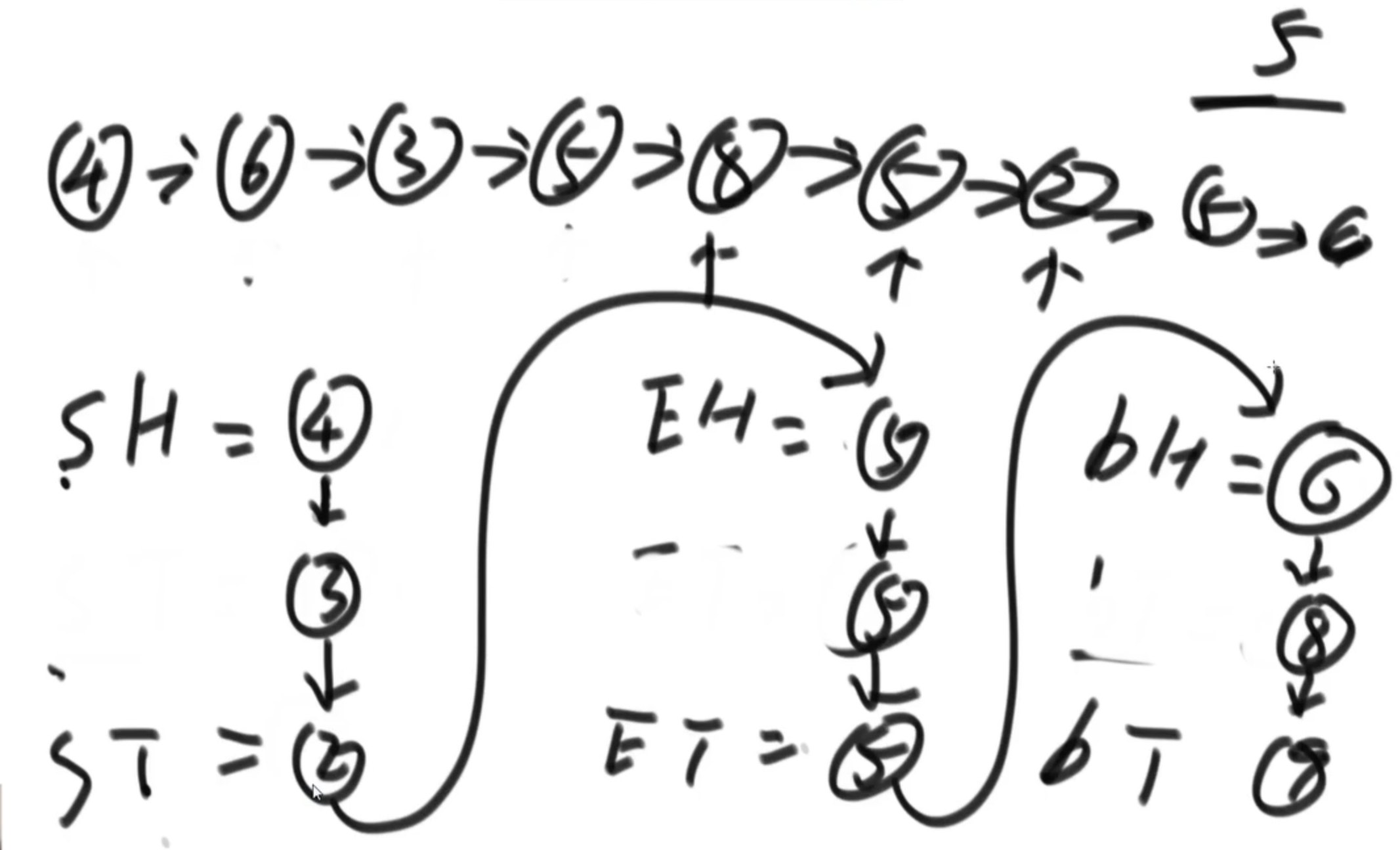 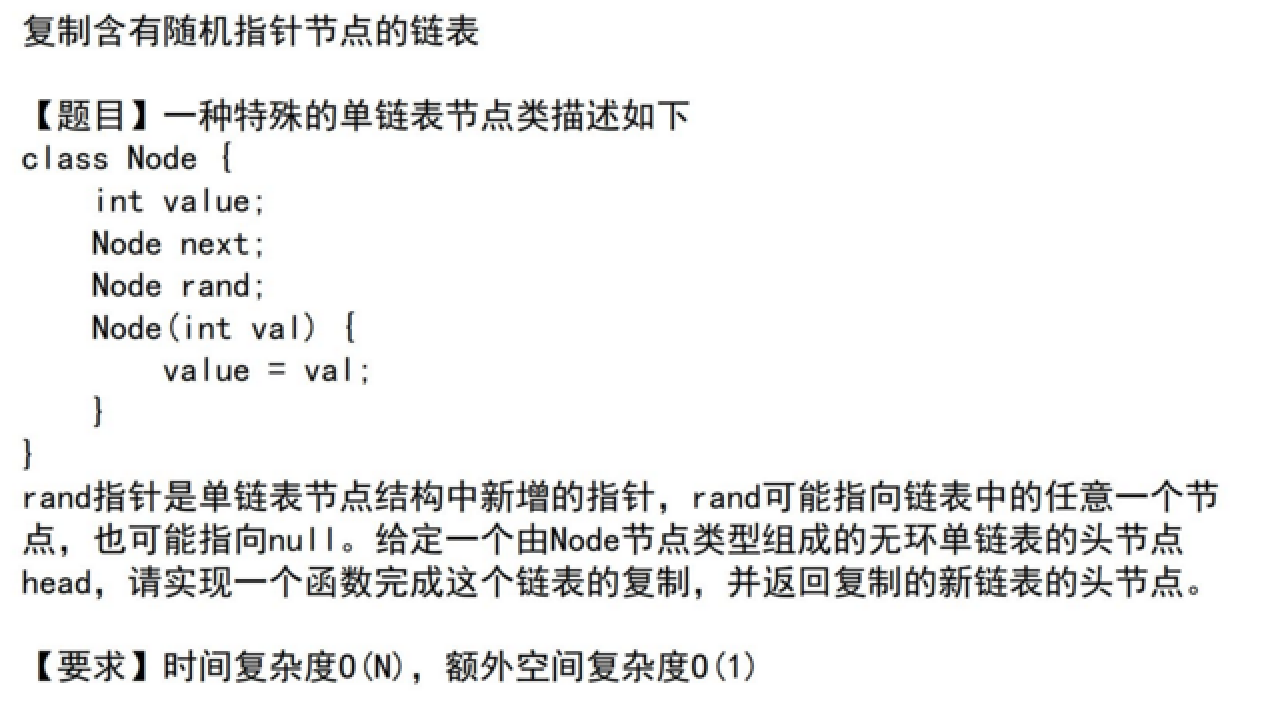 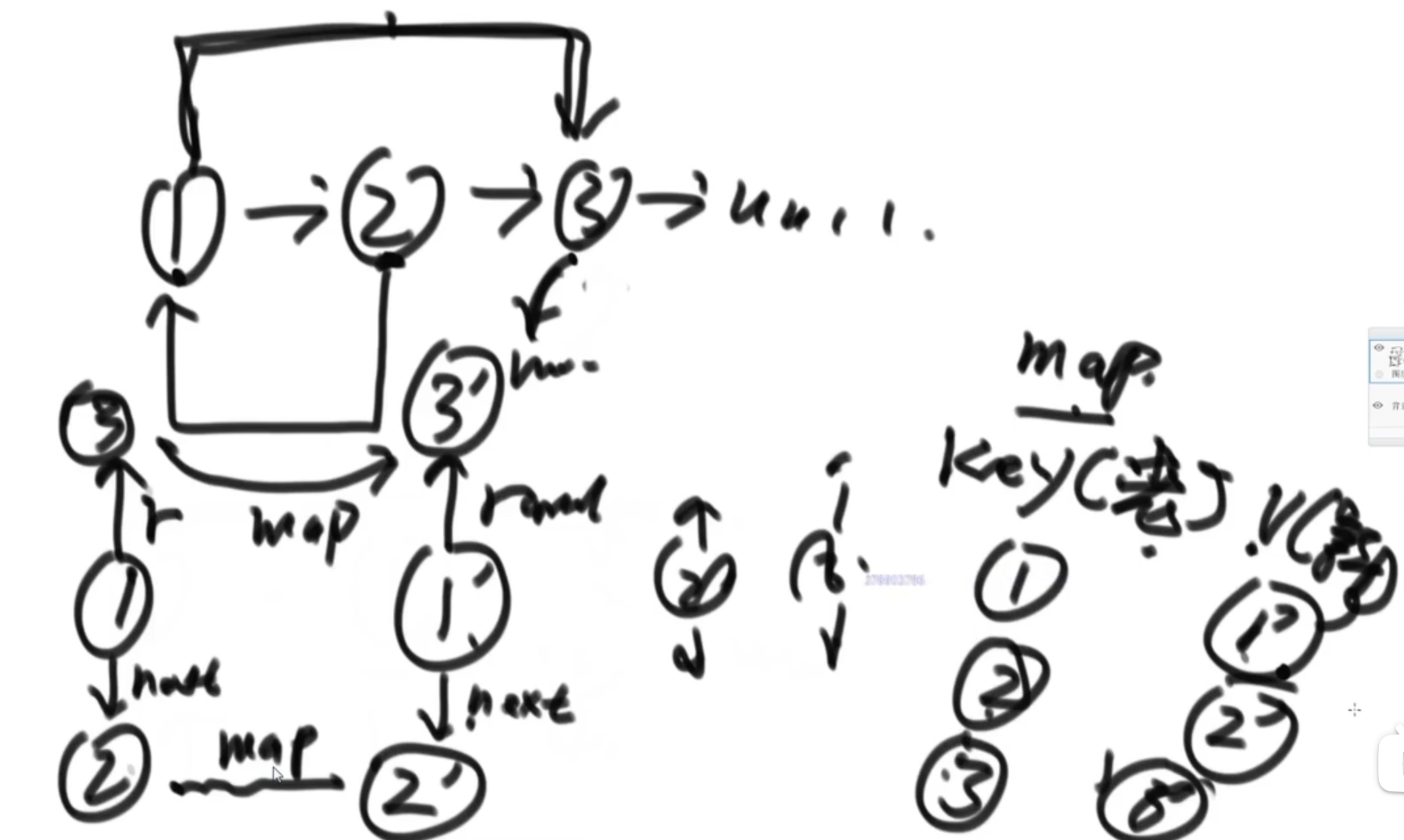 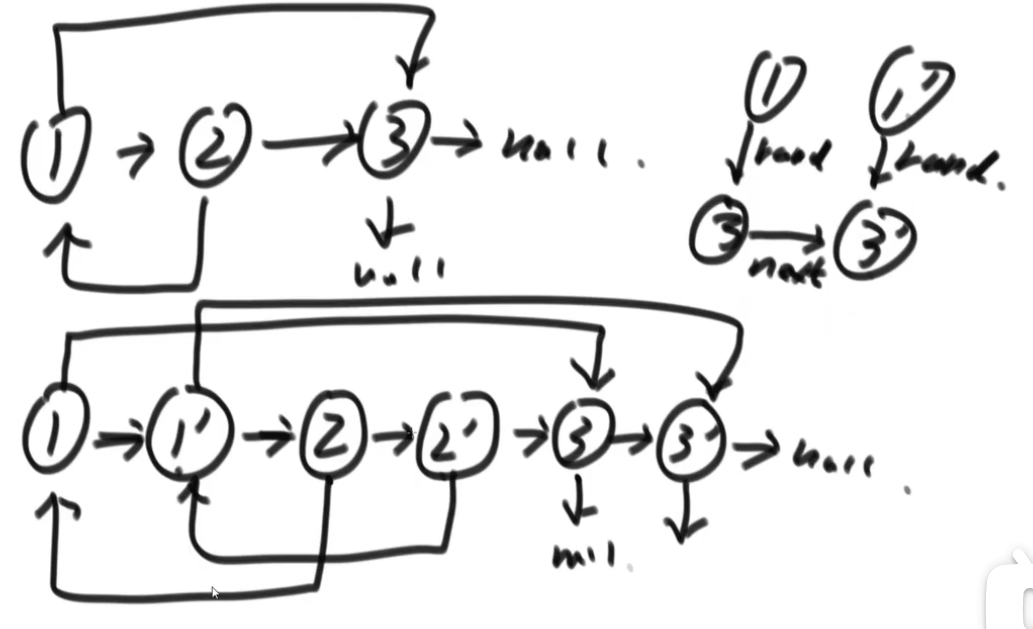