Pod is the smallest resource management component in kubernetes. Pod is also a resource object that minimizes the running of container applications. A pod represents a process running in the cluster. Most other components in kubernetes support and extend pod functions around pod. For example, controller objects such as StatefulSet and Deployment used to manage pod operation, Service and progress objects used to expose pod applications, PersistentVolume storage resource objects that provide storage for pod, etc.

In the Kubrenetes cluster, Pod can be used in the following two ways:
1) Run a container in a Pod. The pattern of "one container per Pod" is the most common usage; In this way, you can think of Pod as the encapsulation of a single container. kuberentes manages Pod instead of directly managing containers.

Containers under a pod must run on the same node. Modern container technology suggests that a container only runs one process. The process number in the PID command space of the container is 1, which can directly receive and process signals. When the process terminates, the container life cycle will end. If you want to run multiple processes in the container, you need a management and control process similar to the init process of Linux operating system to complete the life cycle management of multiple processes in a tree structure. Processes running in their own containers cannot directly complete Network communication because of the isolation mechanism between containers. Pod resource abstraction in k8s solves this problem. Pod objects are a collection of containers that share Network, UTS and IPC command space. Therefore, they have the same domain name, host name and Network interface and can communicate directly through IPC.

Storage:
You can specify multiple shared volumes using Pod. All containers in the Pod can access the shared volume. Volume can also be used to persist the storage resources in the Pod to prevent file loss after container restart.

The pause container in kubernetes mainly provides the following functions for each container:
Serve as the basis for sharing Linux namespaces (such as network command space) in pod;
Enable the PID namespace and start the init process.

What is the purpose of Kubernetes to design such Pod concept and special composition structure?????
Reason 1: when a group of containers is used as a unit, it is difficult to simply judge and effectively act on the overall container. For example, when a container dies, does it count as a whole? Then, we can solve this problem by introducing the Pause container independent of business as the basic container of Pod, and its state represents the state of the whole container group.

Pod is usually divided into two categories:
1) Autonomous Pod
This kind of pod itself cannot repair itself. When the pod is created (whether it is directly created by you or by other controllers), it will be dispatched by Kuberentes to the nodes of the cluster. The pod will remain on that Node until the process of the pod is terminated, deleted, expelled due to lack of resources, or the Node fails. Pod doesn't heal itself. If the Node running the pod fails or the scheduler itself fails, the pod will be deleted. Similarly, if the Node where the pod is located lacks resources or the pod is in maintenance status, the pod will also be expelled.

2) Controller managed Pod
Kubernetes uses a more advanced abstraction layer called Controller to manage Pod instances. The Controller can create and manage multiple pods, providing replica management, rolling upgrade and cluster level self-healing capabilities. For example, if a Node fails, the Controller can automatically schedule the Pod on the Node to other healthy nodes. Although the Pod can be used directly, the Controller is usually used to manage the Pod in kubernetes.

Container function of Init
Because the init container has a separate image from the application container, its startup related code has the following advantages:
● Init container can contain some utilities or personalized codes that do not exist in the application container during installation. For example, it is not necessary to generate a new image FROM an image just to use tools like sed, awk, python, or dig during installation.

● the Init container can safely run these tools to avoid reducing the security of the application image caused by these tools. 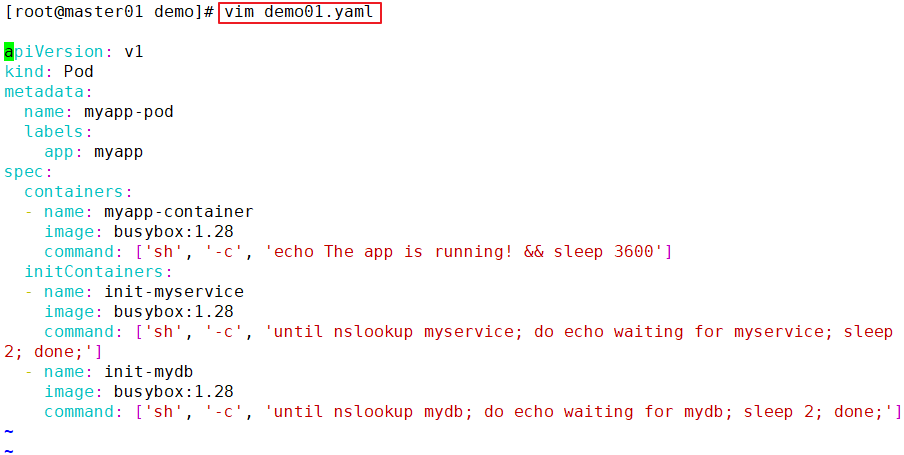 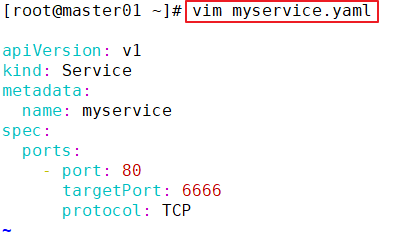 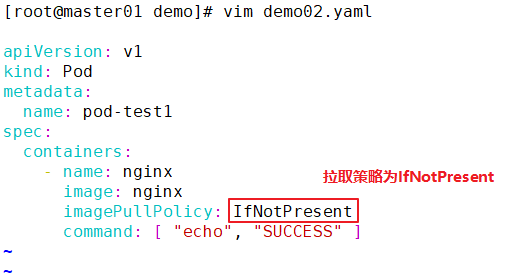 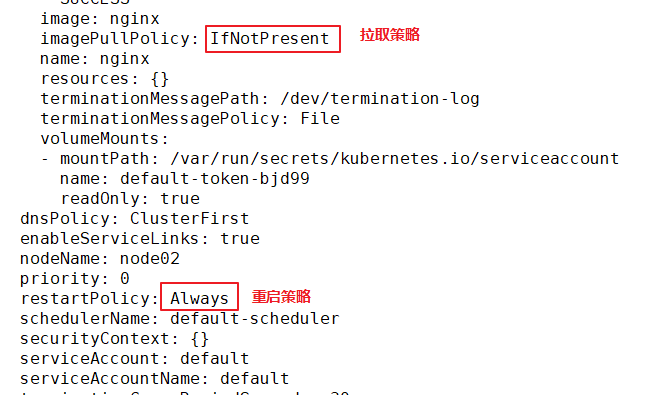 The implementation does not restart, because the container startup strategy is ifnotpresent. After specifying a specific label, no command is entered, which means that the container runs successfully in the foreground and will not restart again. 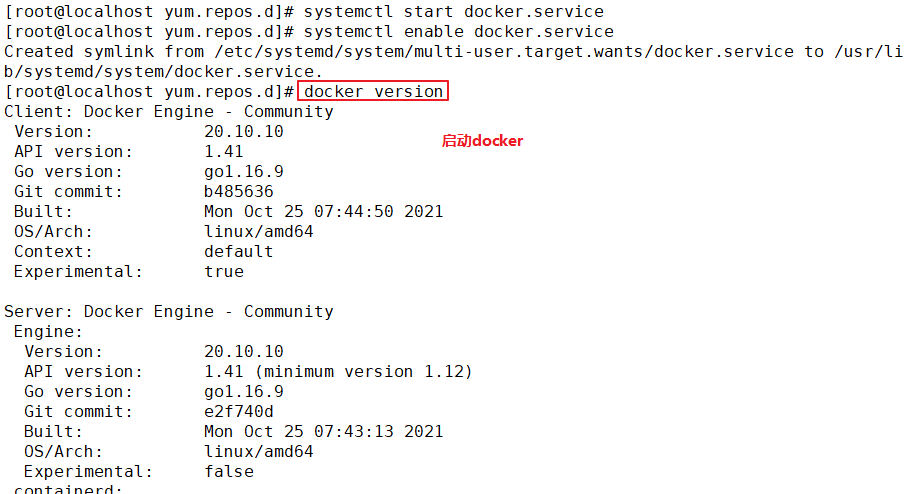 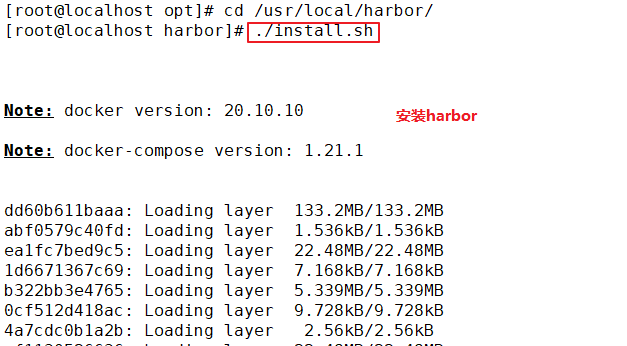 Create a new project in Harbor 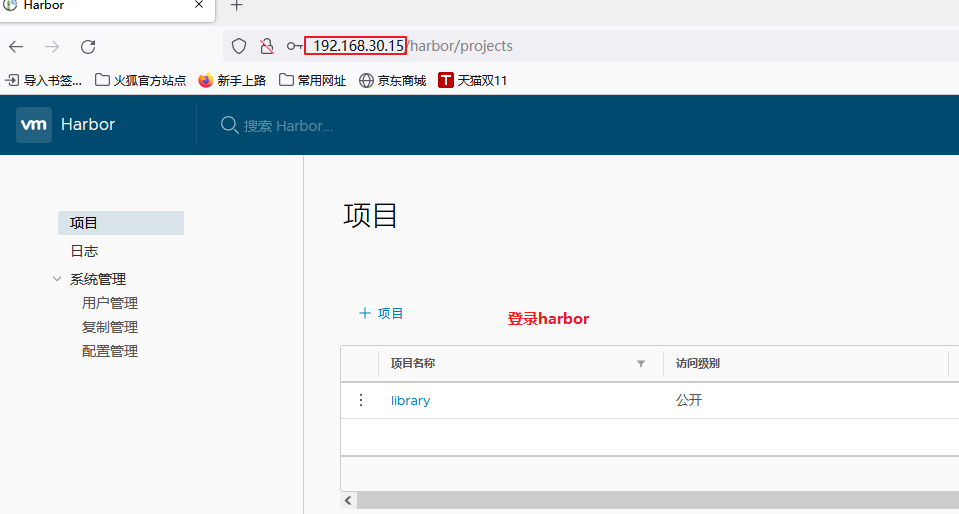 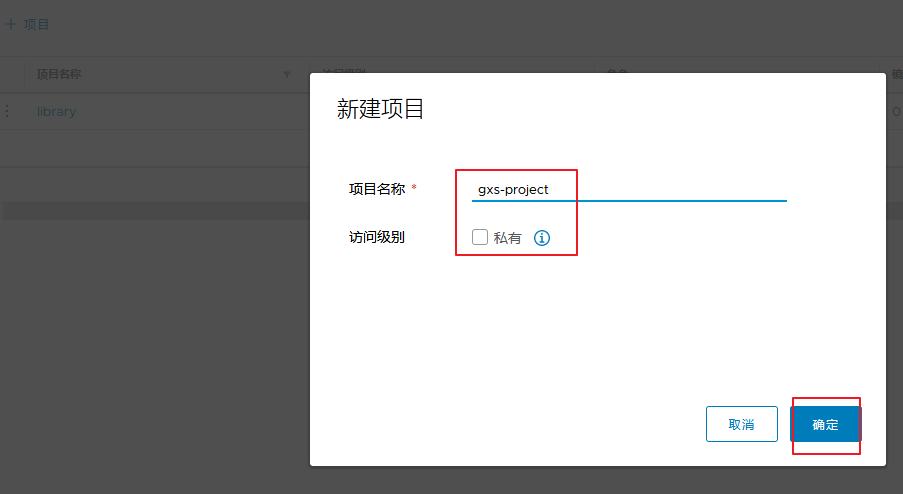 Log in to the harbor private warehouse at each node

Download nginx images on a node node for push 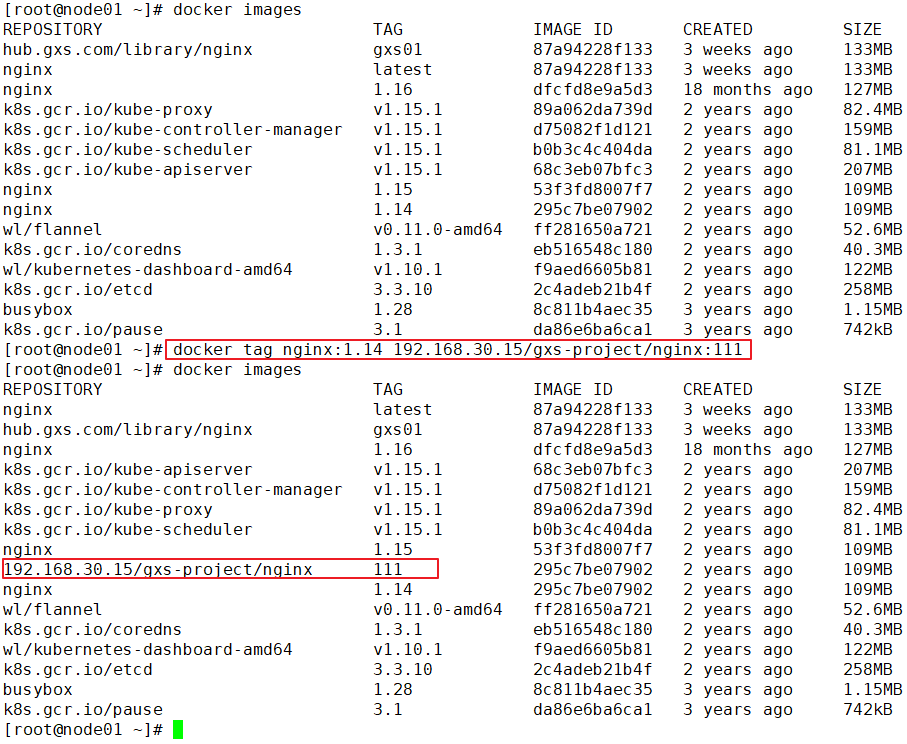 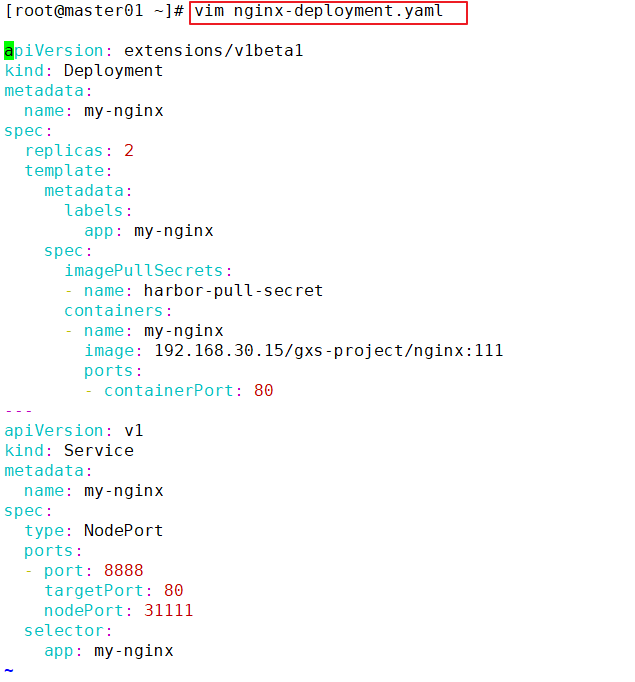 Delete the previously downloaded nginx image on the node node 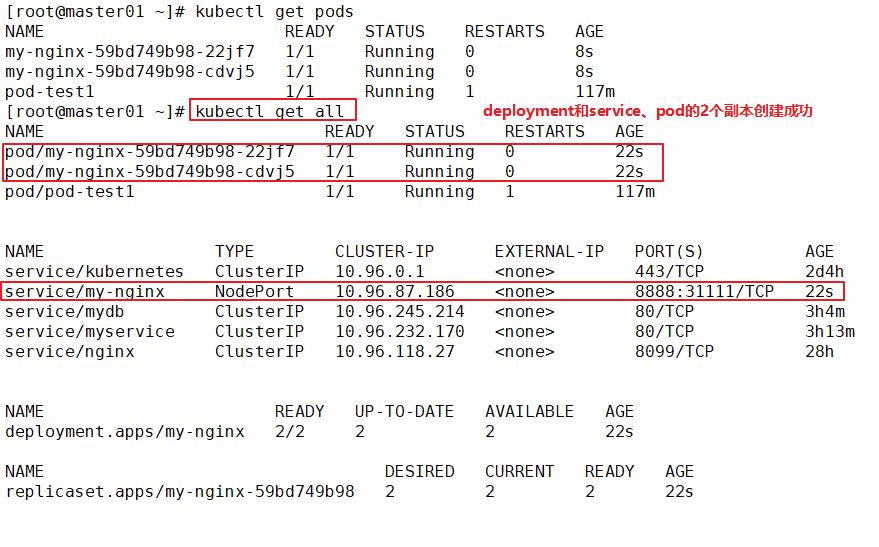 View the description of the Pod