Follow other online tutorials and use conda install nb_conda and python -m ipykernel install --name {your virtual environment name, such as QQ} -- display name {the name you want to display} did not find the created virtual environment in their own Jupiter

In addition, there will be various error reporting problems:

When I use conda for installation, the following errors will appear: 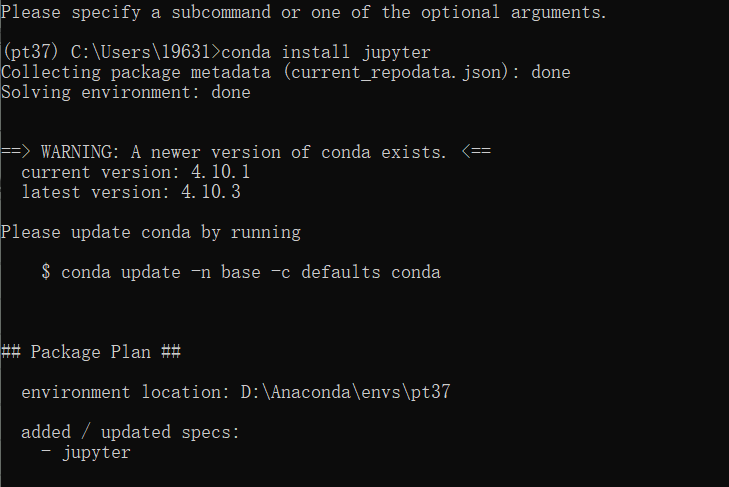 Therefore, using pip for installation will be successful 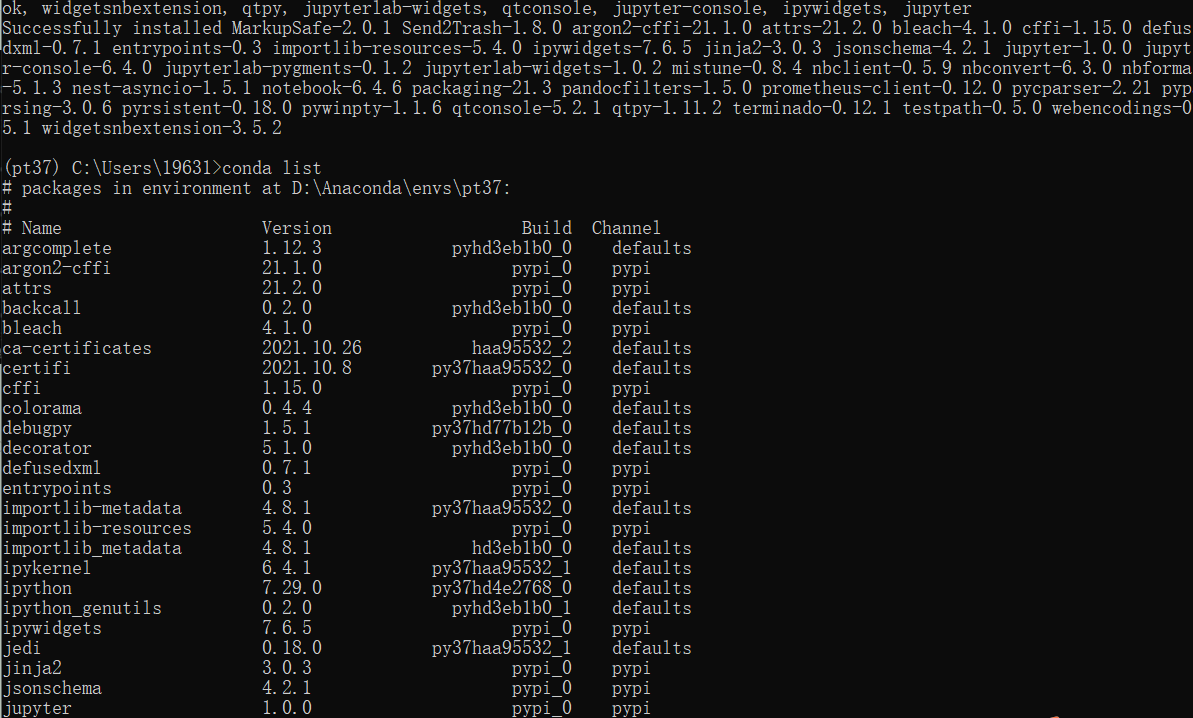 So can you happily open jupyter?? Ah, no, there is still a problem, and the problem is that I installed Nb in the main environment of CONDA_ The problem with CONDA is that "nb_conda_kernels.Conda cannot be imported"
This problem makes my jupyter unable to be used directly, and it cannot be opened either in shortcut or terminal mode.
However, at the instigation of my friends, I unloaded conda and reinstalled it to make everything look like the original. Then I thought of using jupyter in the virtual environment, and I can continue to use jupyter later

Although I don't know how I succeeded, I stepped on a lot of pits along the way, including unloading and reloading, so I simply write down the problems I encountered, hoping to help you. I've been groping. I hope you can communicate with me if you have any problems!