Most of the content is the content of the article plus their own understanding, which is limited by time and their own ability level. Please refer to it carefully

First, you need three official packages of Unity. Please open the preview package option of Unity, otherwise you can't see many packages in the preview phase in the package manager, as shown in the figure 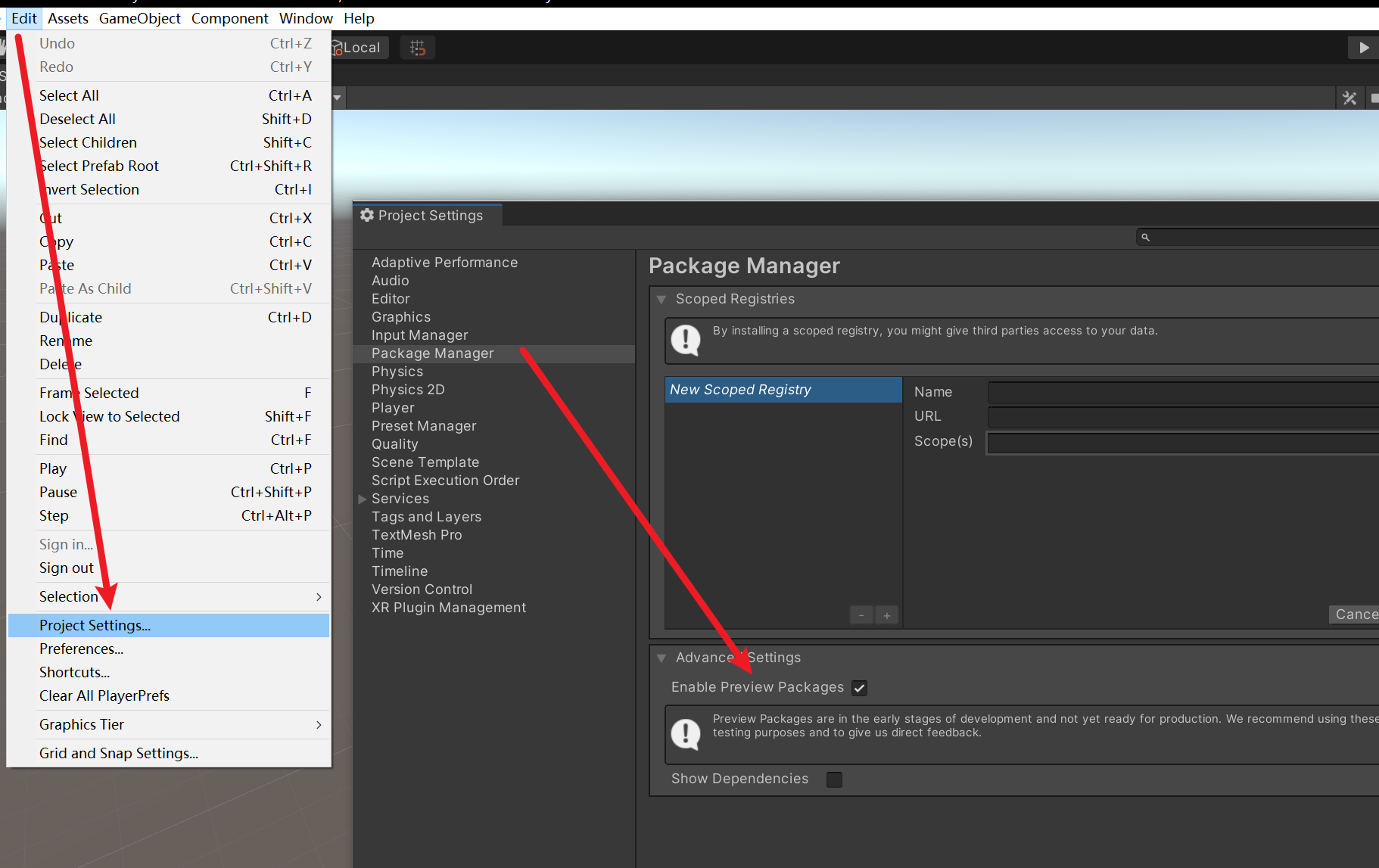 Then install Jobs, Burst, and Mathematics in the Package Manager

The first two of them can be found directly in the package manager, and Mathematics needs to be installed through gir url, as shown in the figure

Incidentally, Burst seems to be installed with Jobs. At present, there seems to be no need for additional installation. I haven't studied the specific relationship. Anyway, just ensure that these three packages are installed

In my opinion, Jobs System is a safe way to use multithreading, but at present, the use method is also relatively limited. Under normal circumstances, our PC side is a multi-core CPU (this is 2021), but many times when we play games and write C# scripts, we rarely call multithreading directly. First, I don't have that level, and second, multithreading is easy to overturn

Jobs is a way of operating multithreading officially provided by Unity... Although it's a little uncomfortable to say that you have to write code according to the official "template", it's very convenient, fast and safe to use anyway... This is my understanding of jobs 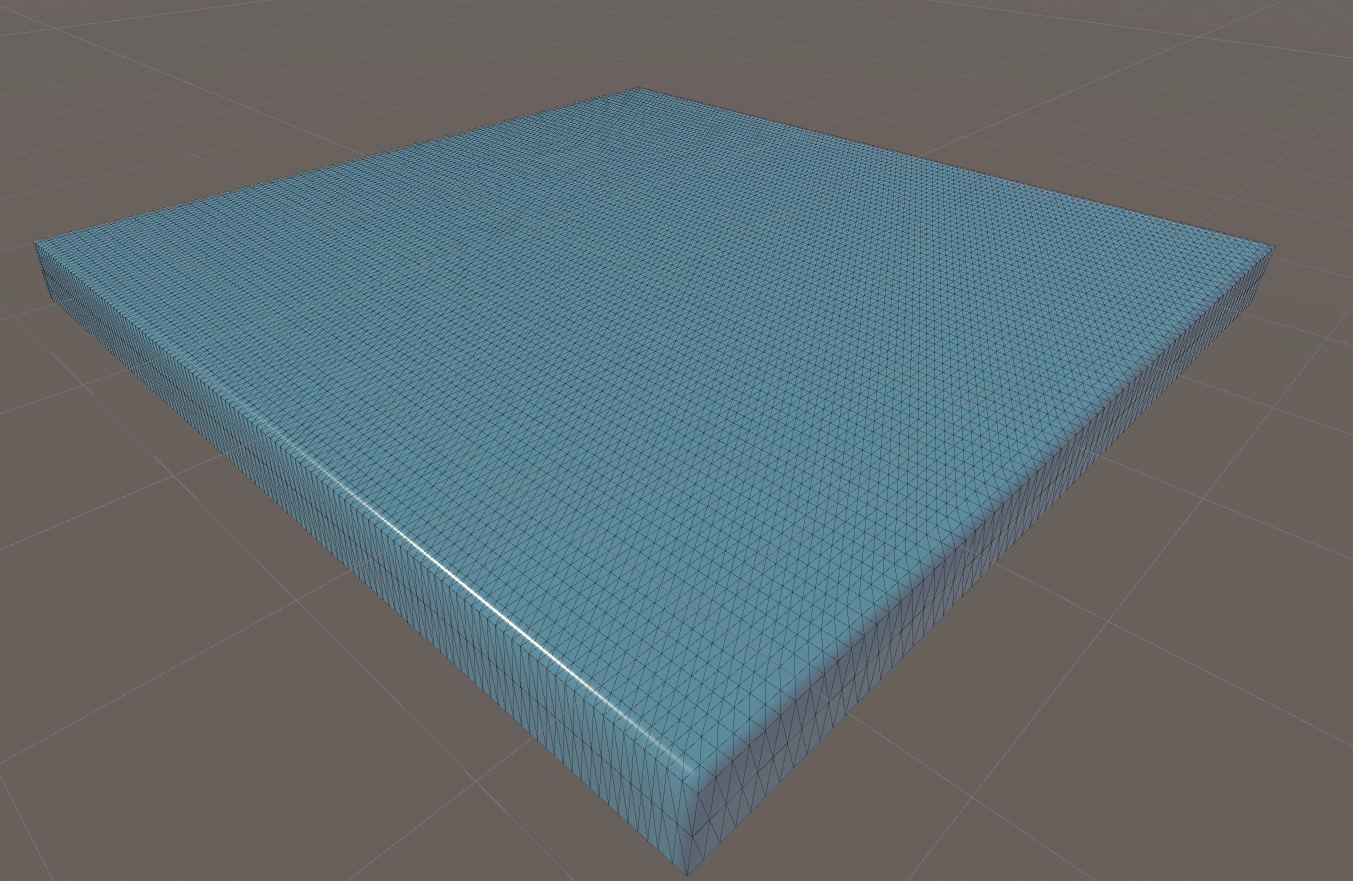 Among them, the three parameters under [Header("Wave Parameters") are used to generate random numbers, that is, random waves, which is not critical

The parameters under [Header("References and Prefabs")] are references to waves and are not the key. Just drag Prefab into it later

NativeArray is a special container type provided by the Job System. Why is multithreading unsafe? One reason is that when each thread accesses a data at the same time, it is easy to cause competition, resulting in many bugs. The purpose of this NativeArray type is to prevent problems caused by competition. The Job System provides the following container types:

When two jobs write to the same NativeContainer at the same time, the system will automatically report an error to ensure thread safety

1, Data of reference type cannot be passed into the Native container, which will cause thread safety problems, so only value type can be passed

2, If a Job thread only needs to access the Native container without writing data, it needs to mark the container as [ReadOnly], which will be mentioned below

At present, I still like the third one. After all, it has a long life cycle and can be used at any time... The role of the first two distribution methods is not understood

Just take it as a must

A Job is essentially a structure one by one. Each structure is a small Job, but the Job must be implemented from one of the following three interfaces:

Our goal is to dynamically modify all vertex data. That must be the second way. Vertex data does not involve Transform!

The following structures are defined

Let's analyze it one by one

The above task is only defined, but it has not been executed yet. We want to modify the data in each frame, so as to form continuous waves!

Wait for the task to end

Click Run. It should be useful. At this time, check the Status 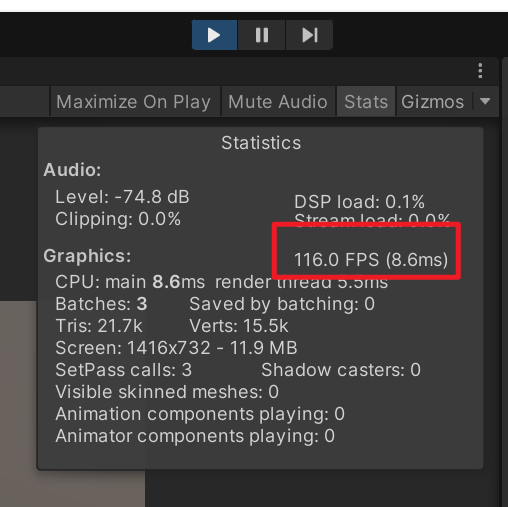 It's also gratifying that so many vertices can have this data. Check the task manager and find that all cores are running 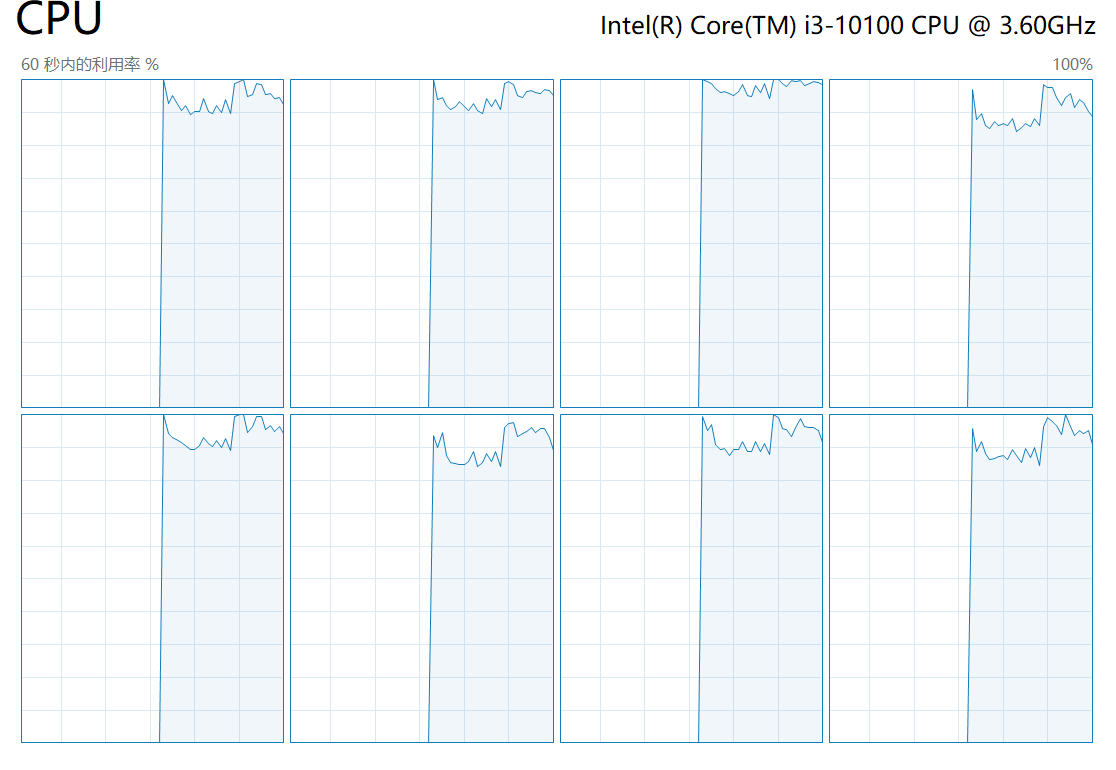 I haven't studied the specific principle. In short, let's add a label to the Job just defined 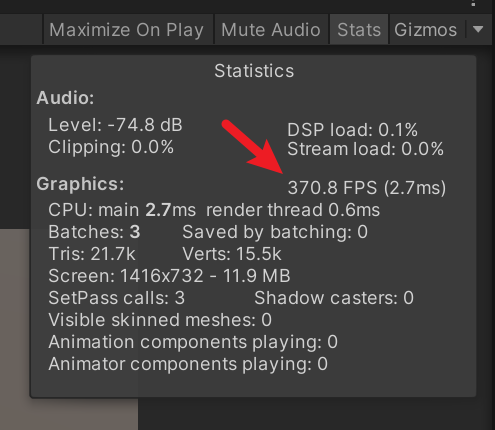 Open the script FishGenerator.cs, which will generate a large number of free moving small fish

You also need to destroy the container when OnDestroy()

Then fill in the parameters and test them

You will find that many small fish are randomly generated, but they are still 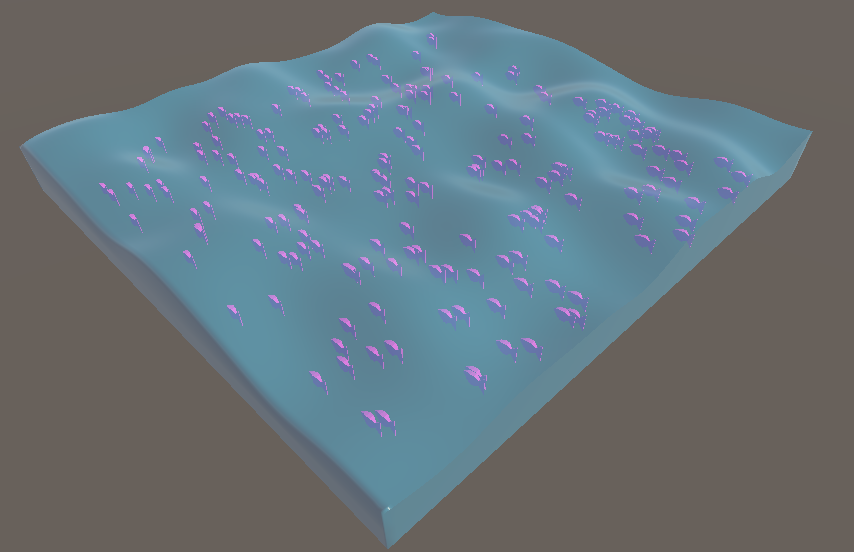 This Job is very similar to the wave Job above. The difference is that it implements the self interface IJobParallelForTransform. Only this interface can access the transform container. Similarly, there is an Execute method to be implemented, where i represents the sequence number in the container and transform is a reference

In fact, the specific algorithm is not important. The main purpose is to make the Transform of small fish change linearly. If you don't use Job and write it in Update, I believe many people can write it casually

You also need to create a handle and a task first

Initialize and execute in Update()

Also wait for the task to end in LateUpdate()