Singleton Pattern is one of the simplest design patterns in Java. This type of design pattern is a creation pattern, which provides the best way to create objects.

This pattern involves a single class that is responsible for creating its own objects while ensuring that only a single object is created. This class provides a way to access its unique object, which can be accessed directly without instantiating the object of this class.

Intent: ensure that a class has only one instance and provide a global access point to access it.

When to use: when you want to control the number of instances and save system resources.

How to solve it: judge whether the system already has this single instance. If yes, it will be returned. If not, it will be created.

Disadvantages: there is no interface and cannot be inherited, which conflicts with the principle of single responsibility. A class should only care about the internal logic, not how to instantiate it outside.

Creating an object consumes too many resources, such as the connection between I/O and database.

Note: the getInstance() method needs to use the synchronization lock synchronized (Single.class) to prevent multiple threads from entering at the same time, causing the instance to be instantiated multiple times.

The object is created the first time lazy mode is called

You can see why threads are safe: objects are created when the class is loaded, and there is no preemption of resources by multiple threads

Note: the above code has no problem in single thread, but resource preemption will occur in multi thread

For example, if a thread accesses the getInstance() method at the same time, most threads are not blocked in if (instance == null)

Because new Single() takes time, instance == null instead of instance= Null, so

private static Single instance; Being overwritten back and forth leads to data loss

Some people may want to use public static synchronized Single getInstance() directly. Of course, this is OK, but it will affect the performance

This method adopts double lock mechanism, which is safe and can maintain high performance in the case of multithreading.

Like - collect - pay attention - easy to review and receive the latest content in the future If you have other questions to discuss in the comment area - or send me a private letter - you will reply as soon as you receive them In case of infringement, please contact me by private letter Thank you for your cooperation. I hope my efforts will be helpful to you^_^ 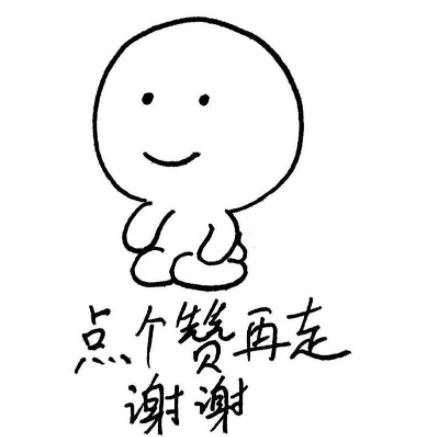