This article has referred to the labuladong algorithm, and has compiled some notes and thoughts. You can pay attention to his official account. I'm a vegetable 555. I've just started to brush questions. I'll take notes here. Hey hey~ 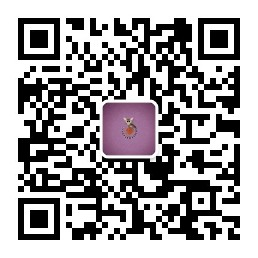 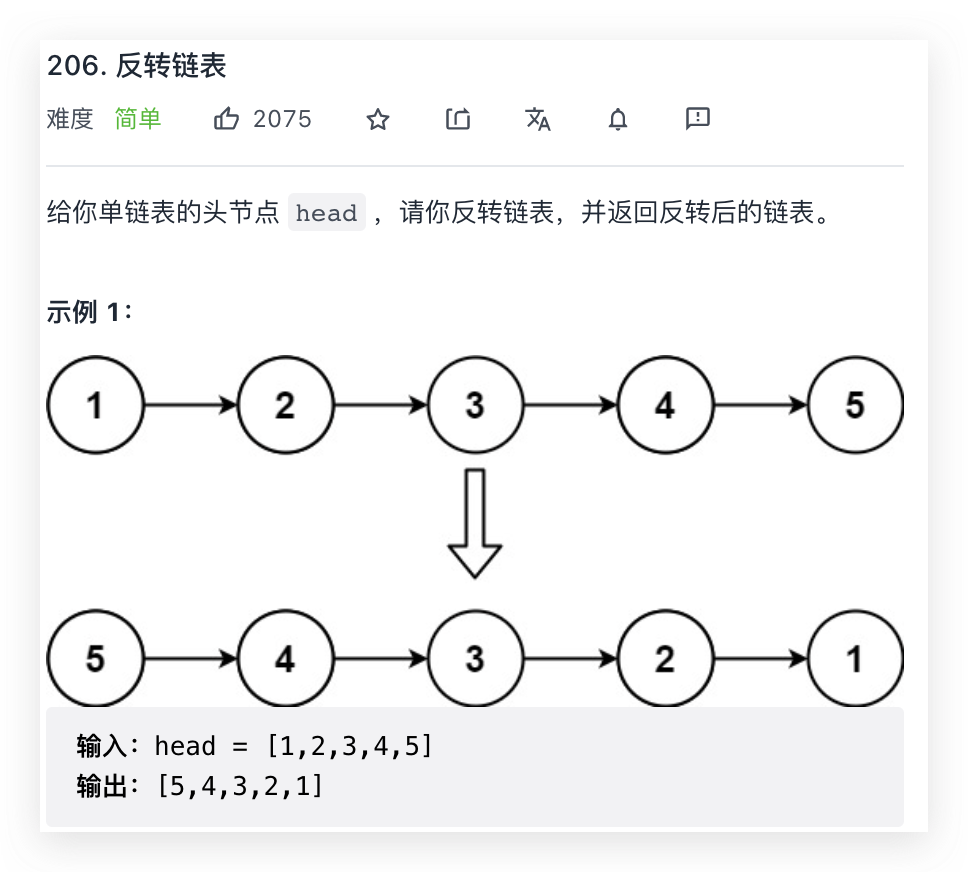 Popular linked list topics are based on this. The meaning of the question is very simple and easy to understand. Two methods can be used: iteration and recursion.

The recursion of linked list is generally tail recursion, that is, recursion to the tail for operation and then continue to operate forward. The recursive problem shows that the problem can be divided into many identical subproblems. When we clarify the same subproblem, we also clarify the definition of the recursive function. For example, the same sub problem of this problem is: * * enter a node, reverse the linked list with this node as the starting point, and return to the head node** Then, suppose we have a linked list 1 → 2 → 3 → 4 → 5. The definition of the function is to reverse the whole linked list, which is equivalent to 1 reversing with reverseList(2 → 3 → 4 → 5), that is, 1 reversing with 5 → 4 → 3 → 2 and returning 5; Then reverseList(2 → 3 → 4 → 5) is equivalent to 2 and reverseList(3 → 4 → 5)... And so on, you can understand the meaning of recursion. When recursing to base case or completing a recursive function, the entry point of the previous recursion will be returned for the operation of the core code.

Note that recursive methods should have a base case as the end point of recursion. In this question, the base case is head.next == null, that is, the last node is recursively passed in. At this time, the next bit of the node is null, so there is no need to reverse with the next bit. At the same time, it is returned as the head node after the inversion of the whole linked list. The next recursive functions return the head node last.

When learning recursion, don't jump into recursion to grasp the details, but clarify the definition of recursive function and look at the role of recursion at the overall level. 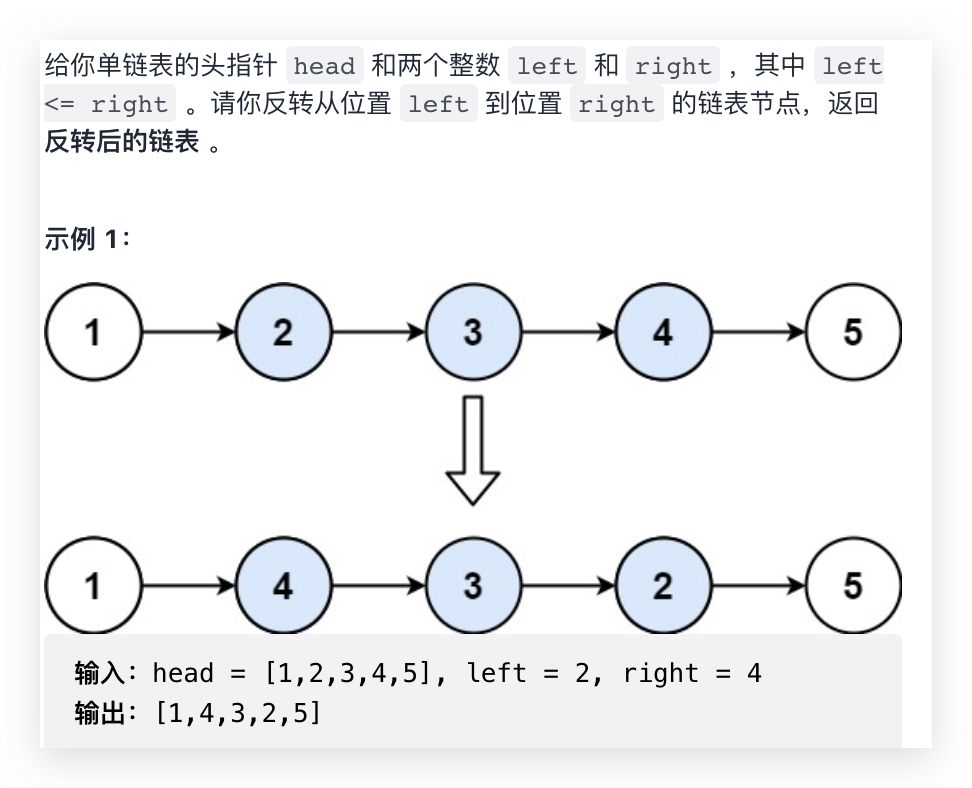 Pay special attention when using the iterative method. This is slightly different from the iteration of reversing a whole linked list.

25. Turn over the linked list in groups of K 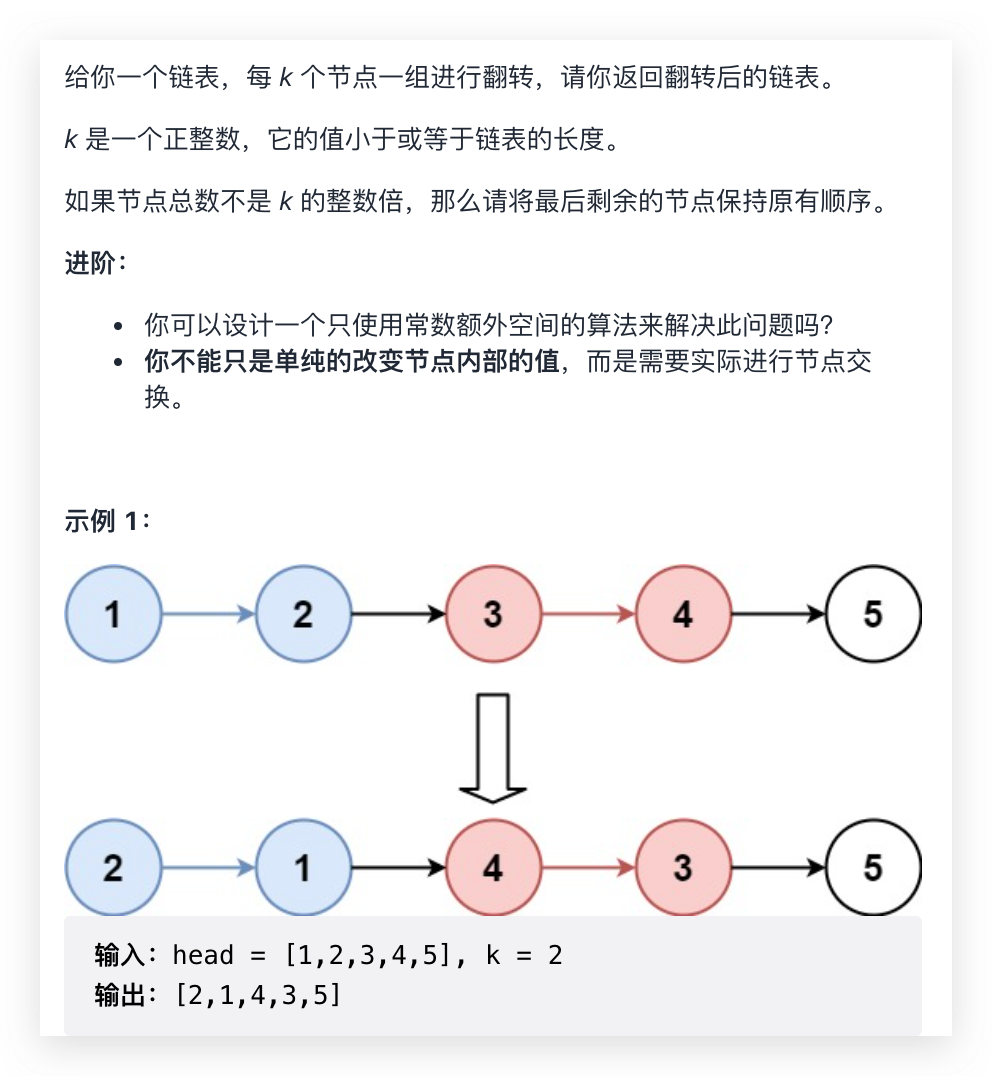 If you have the basis of the above two questions and understand the meaning of recursion, then this problem is not difficult to solve. Just pay attention to a little detail. Let's write down Ben Xiaobai's analysis ideas. If there are mistakes or better ideas, you can point them out~

Then, after clarifying the general idea of recursion, we can define our base case. Here, there are two base cases of recursive methods. One is just divisible, so the recursive head to the bottom layer is null, and null can be returned; The other is not divisible. For example, if there is a 5 left in this example, cur == null will appear when 5 loops to the next k. This section does not need to be reversed. Then it is good to directly return the section without inversion, that is, the original head. That is, first judge whether its length is greater than or equal to k. If so, we will flip this part of the linked list, otherwise we don't need to flip it.
If you have a base case, go back to those layers that need to be reversed. Each layer is equivalent to the first k layers to be reversed, and then link to the following linked list to continue to reverse the first k layers. For example, after the bottom layer 5 returns, the current head is 3 - > 4 - > 5. After reversing the first k, it becomes 4 - > 3 - > 5, and so on. That is, each layer returns the inverted head, and the previous layer links this layer, that is, the return of the next link of the last number of the previous layer.

After clarifying the idea, the rest is the details. For example, you need to save each group of head nodes and tail nodes, and how to enter the recursive connection to the next group. I believe you can understand these by looking at the code.

Can refer to Official explanation 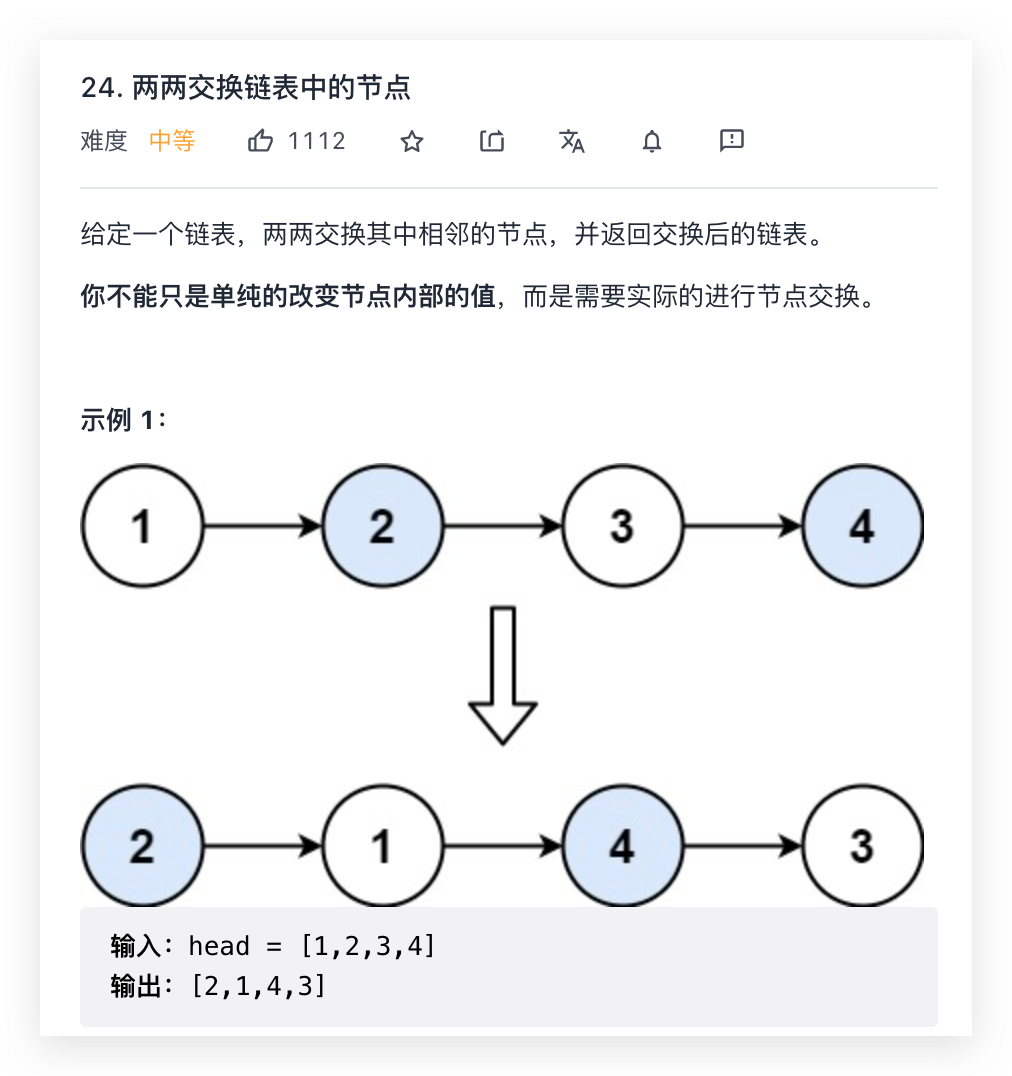 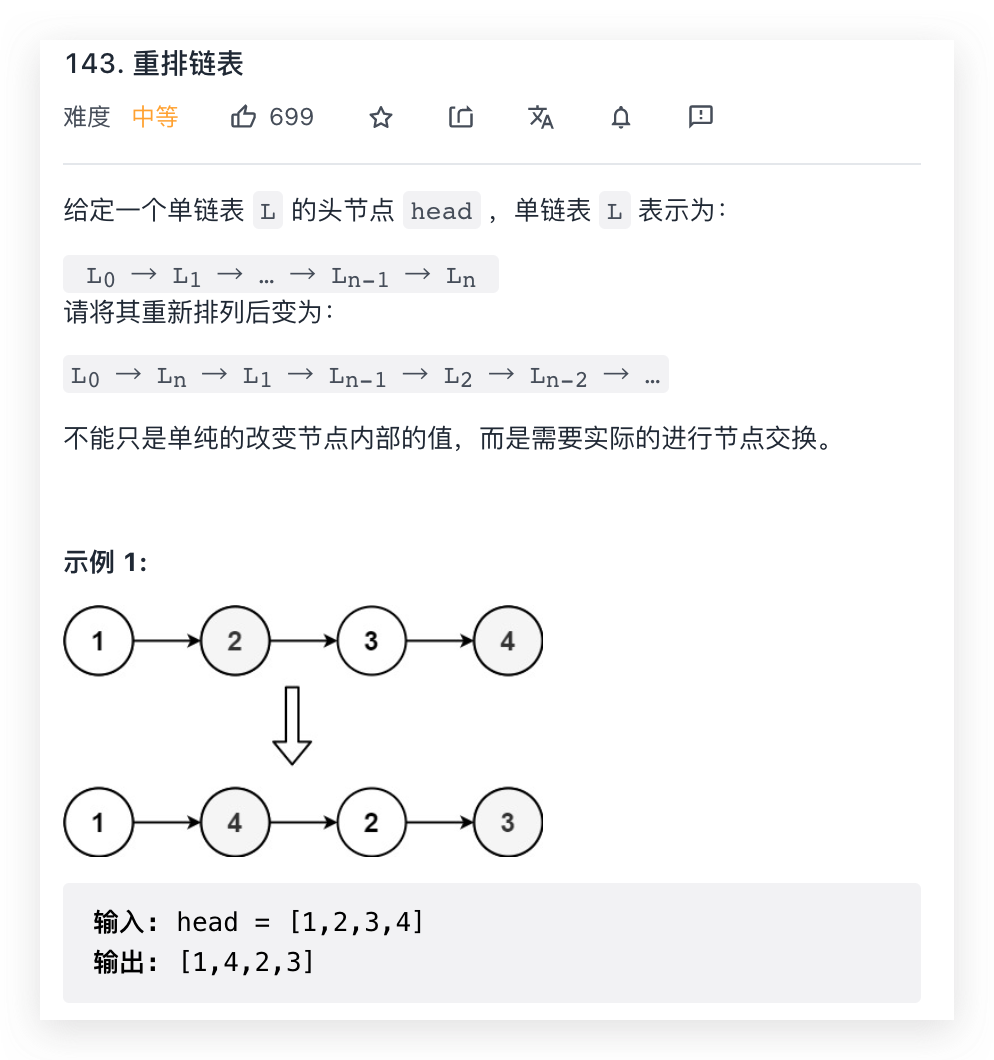 At present, the author is still in the stage of just starting to brush questions, so many codes are not written very beautiful or concise enough, or I won't have more efficient algorithms. You can point them out directly and teach me by the way, hahaha~