The Adapter Pattern serves as a bridge between two incompatible interfaces. This type of design pattern belongs to structural pattern, which combines the functions of two independent interfaces.

When you are motivated to modify the interface of a functioning system, you should consider using the adapter pattern.

The Adapter pattern consists of the following main roles: 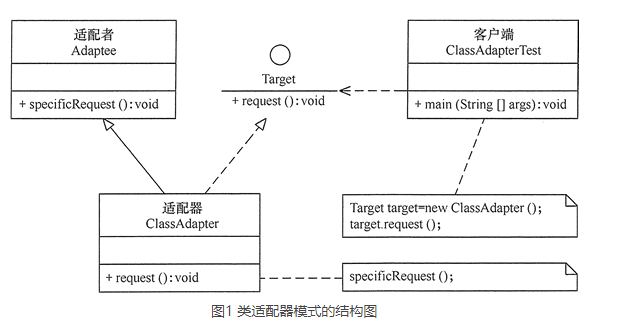 PS: the class adapter mode has a high degree of coupling, which requires understanding the internal structure of related components in the component library, and relatively less than the object adapter mode; 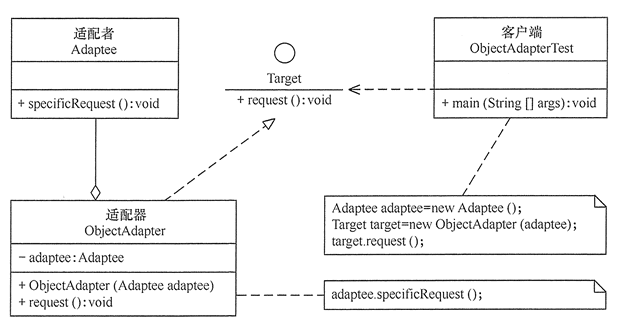 PS: the UML structure diagram can be referred to. The example implementation is not completed according to the UML diagram, and it can be implemented flexibly;