Data is divided into static data and dynamic data. Encryption methods are also different. Protection methods can be divided into encryption, signature, tokenization (Pseudonymization and anonymization), data shielding and transparent file encryption. Data protection should be analyzed according to the type of data and business scenarios. Data encryption cannot be used to protect data. For example, financial companies cannot encrypt financial data, because once encrypted, fuzzy query and ratio query cannot be done. But financial data are also important. Therefore, it is necessary to process the data from the perspective of data protection, rather than data encryption. In addition, DLP (data leakage prevention) is mentioned in the answers of other authors, which I think is slightly inappropriate. DLP is a protection method, which only processes the black-and-white list of data or labels files. Ultimately, it controls the flow of data or files on the communication layer. It can only be called a protection method, not an encryption method. 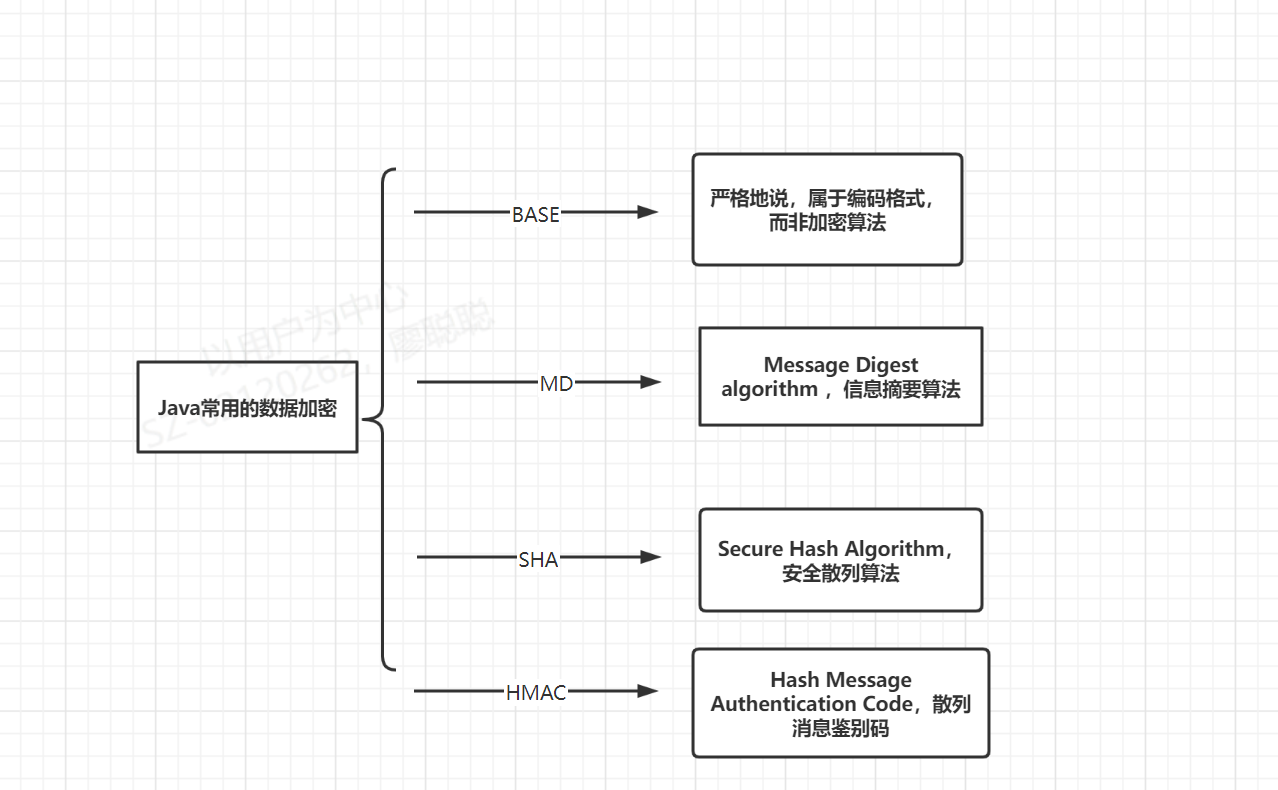 Why should data be encrypted?

Therefore, in today's Internet, data security is very important. For sensitive data, encryption request parameters and various signature verification are also very important. As developers, they need to have security awareness, such as external interface settings and request corresponding isolation at the gateway layer! 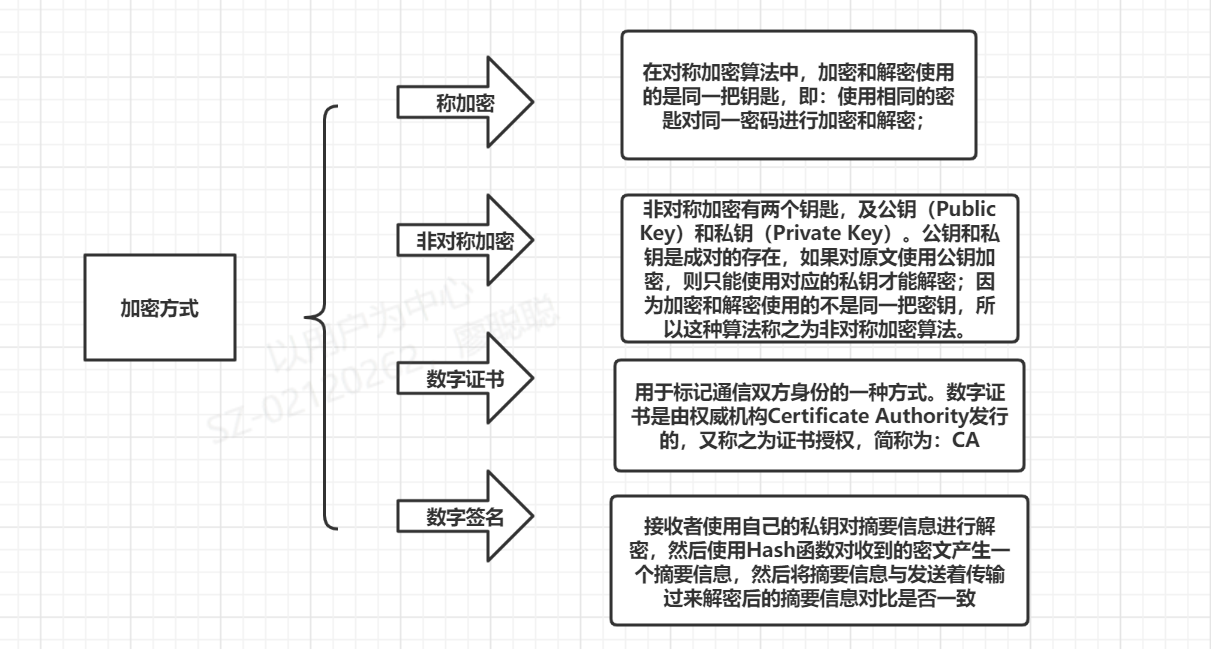 ·····What is asymmetric encryption?

In the process of information security, the receiver only needs to keep its private key without disclosure.

Similarly, when the receiver sends a message to the sender, the receiver encrypts the ciphertext through the public key of the original sender

Disadvantages: relatively speaking, it is not particularly secure. There is only one key. If the ciphertext is intercepted and the key is hijacked, the information is easy to be decoded.

Disadvantages: the encryption algorithm is very complex, the security depends on the algorithm and key, and the efficiency of encryption and decryption is very low.

What is a digital certificate?

4: What is a digital signature?

SON Web Token (or
JWT) is just a JSON string containing some meaningful data. Its most important feature is that in order to confirm whether it is valid, we only need to look at the content of the JWT itself, without the help of a third-party service or saving it in memory between multiple requests - because it carries the information verification code MAC(Message)
Authentication Code).
A JWT consists of three parts: Header, data Payload and Signature. Let's start with Payload one by one.

Payload is just an ordinary Javascript
Object. JWT has no restrictions on the content of the payload, but it must be noted that JWT is not encrypted. Therefore, if any information placed in the token is intercepted, it is readable to anyone else. Therefore, we should not store any user information that can be used by hackers in the payload.

JWT Header – why is it necessary?

This metadata information about the token itself is stored in another Javascript object and sent to the customer along with the Payload. This independent object is a JSON object called JWT
Header, which is also an ordinary Javascript object, where we can see the signature type information, such as RS256.

What does the JWT generated token look like? (a string of characters consisting of three parts separated by ".")

I feel there are many more. I withdrew from work and the boss is coming. I made up for last week's @lcc