OTA introduction:
The full name of OTA is over the air. In embedded systems, it refers to the online software upgrade of an embedded system. As for MCU system, it is an online update of Firmware for the whole MCU, so it is also called FOTA. DFU is also called Device firmware upgrade. All have the same meaning. OTA is used here.
General MCU generally has no wireless function, so the OTA of MCU is generally used in the system realized by dual chip. The wireless chip receives the OTA file of MCU and transmits it to MCU through serial port or USB to realize the OTA function of MCU. 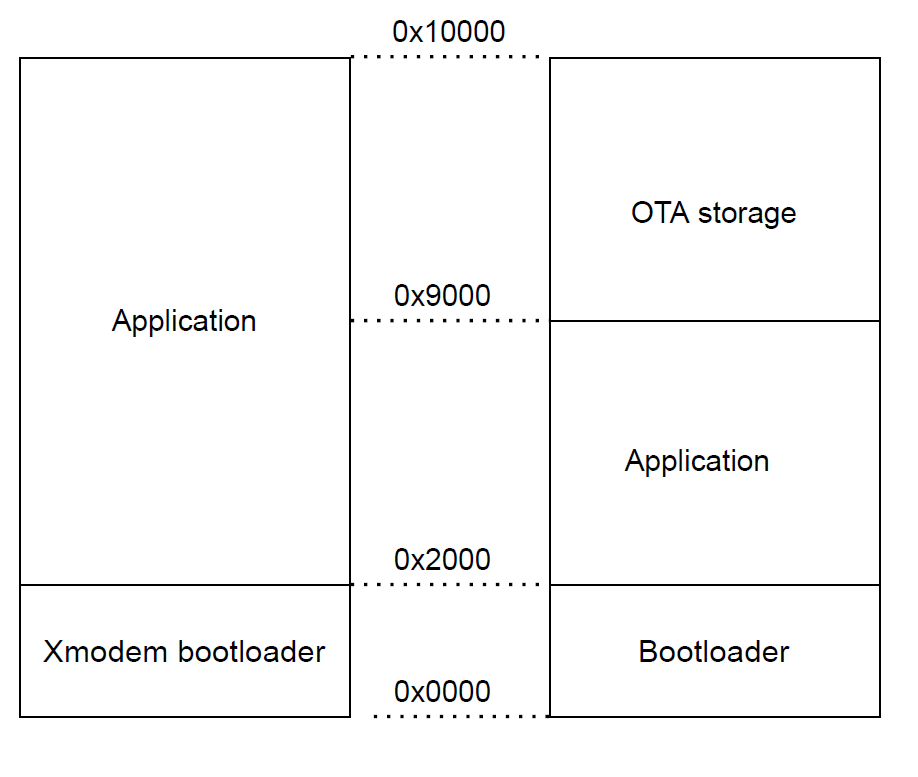 CSDN blog is only used as my notes after work and study, without any commercial purpose. If it infringes your privacy or rights, please feel free to contact the author, and I will delete the relevant content in time.