How much do you know about HashMap

HashMap is almost the knowledge that must be asked in an interview. Can you really take it easy for an interview with HashMap? I believe that if you go to an interview with a famous Internet company, you will never just ask such a simple question as the data structure of HashMap. I collected several questions that the boss often asked about HashMap during the interview recently:

HashMap is implemented by array + linked list (1.8 and red black tree). What is the size of the created array after the above line of code is executed?
Tracing the source code, you can see that it will execute such a function to return the array size: 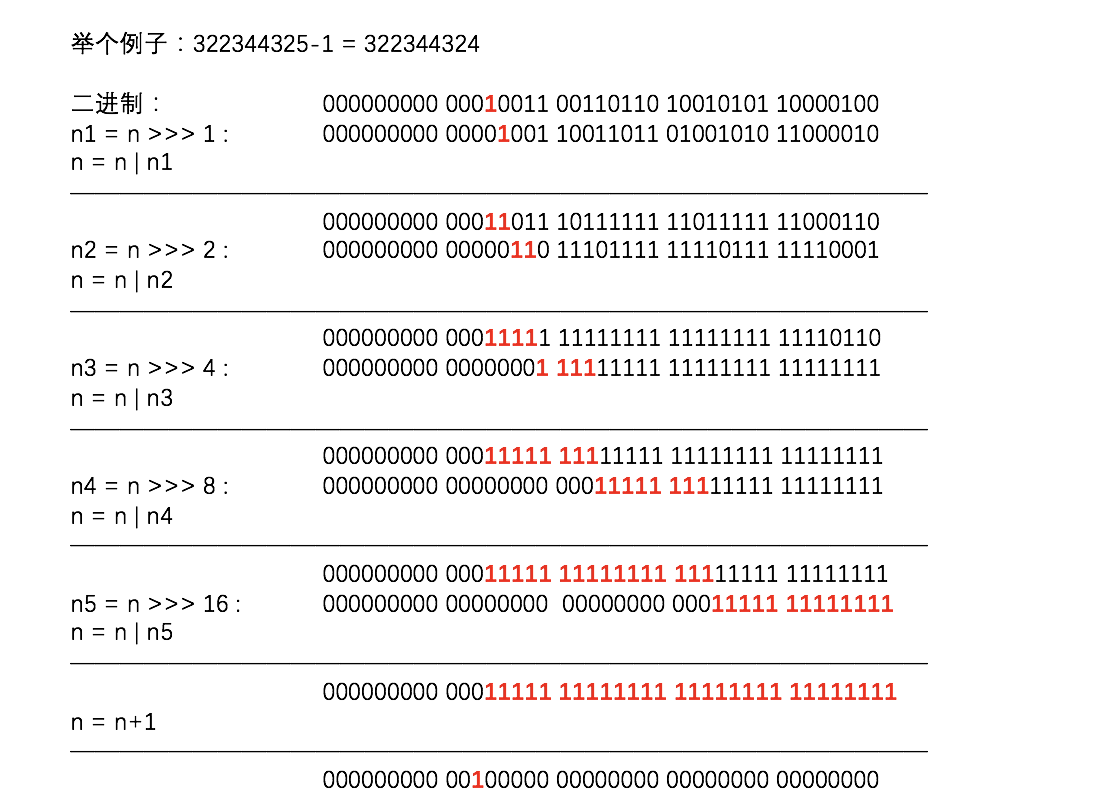 In jdk1.7, when the put element is put, such a code fragment will be executed, which is intended to carry out data length and hashCode value redundancy operation. Why not use the% sign directly since it's taking the surplus? Because bit operations are much more efficient than% operations.

So since it's & operation, why do we have to ensure that the length is 2^n?

Load factor is a very important part. If the load factor is too large, if it is 1, then the space utilization will increase, but the time efficiency will decrease.
If the load factor is too small, it will lead to frequent capacity expansion of hashmap, which will consume performance very much every time;
OK Said like did not say the same, regarding this question I also can only throw a brick to draw jade;
It's like this:

Choosing 0.75 is a trade-off between space and time. It doesn't mean that it has to be 0.75. Other programming languages are also configured to be 0.72.

3. How does jdk1.7 produce a life and death cycle when it is expanded?

Speaking of this topic, I couldn't understand it when I was looking for a blog on the Internet, so I tried to express it in the way of graph

4. Will there be a life and death cycle when JDK1.8 is expanded?

Look at the following graphic analysis:

Therefore, HashMap in jdk1.8 will not generate deadlock when expanding!

5. Why does the chain list turn into a red black tree when its length reaches 8?

Although JDK 1.8 HashMap can avoid the problem of dead cycle during capacity expansion as much as possible, HashMap is still thread unsafe. For example, when thread A is in the put element, thread B will expand the capacity;
The reason why it is unsafe is that multithreading will operate on the same instance, resulting in inconsistent variable states;