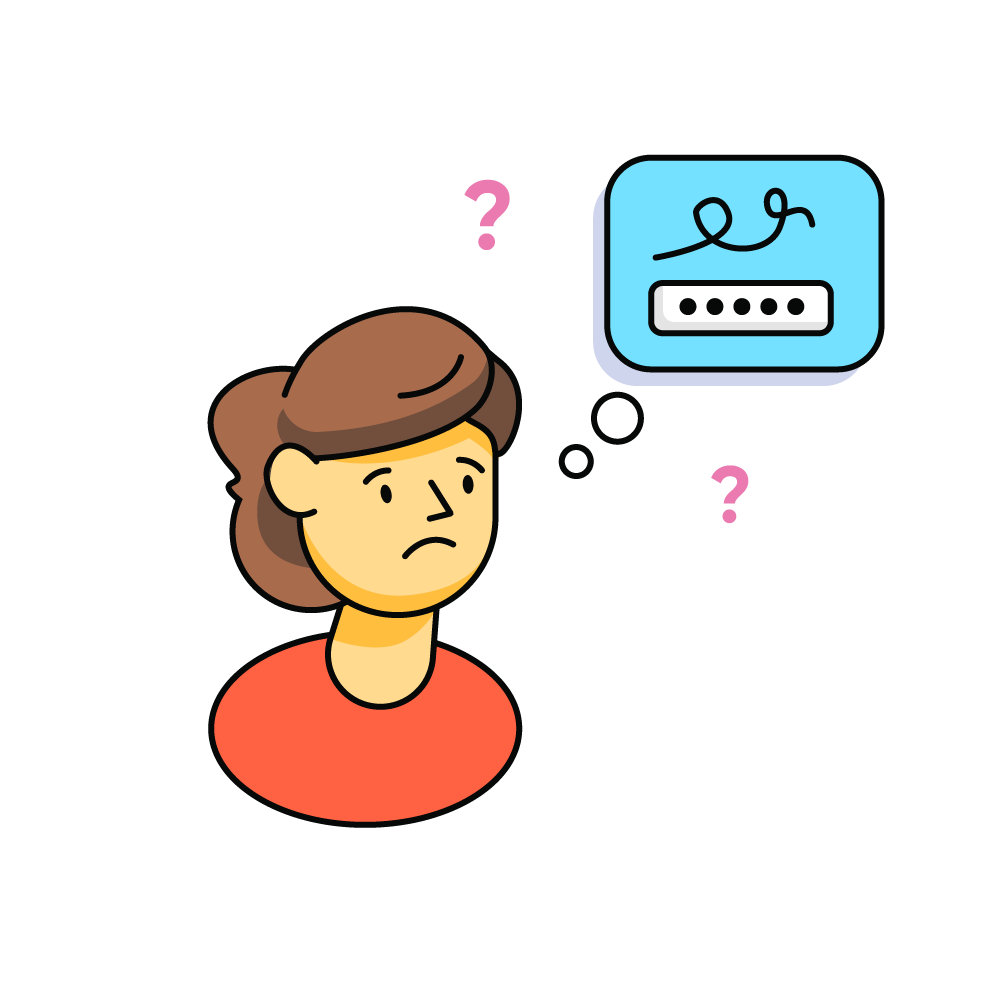 It has been almost a year since I wrote Go, and several large and small projects have been launched; Mentality has also experienced several rounds of changes.

Because I personally wrote Java in the first five years and Python in the middle of the course for more than a year, when I first came into contact with Go, I felt as follows: 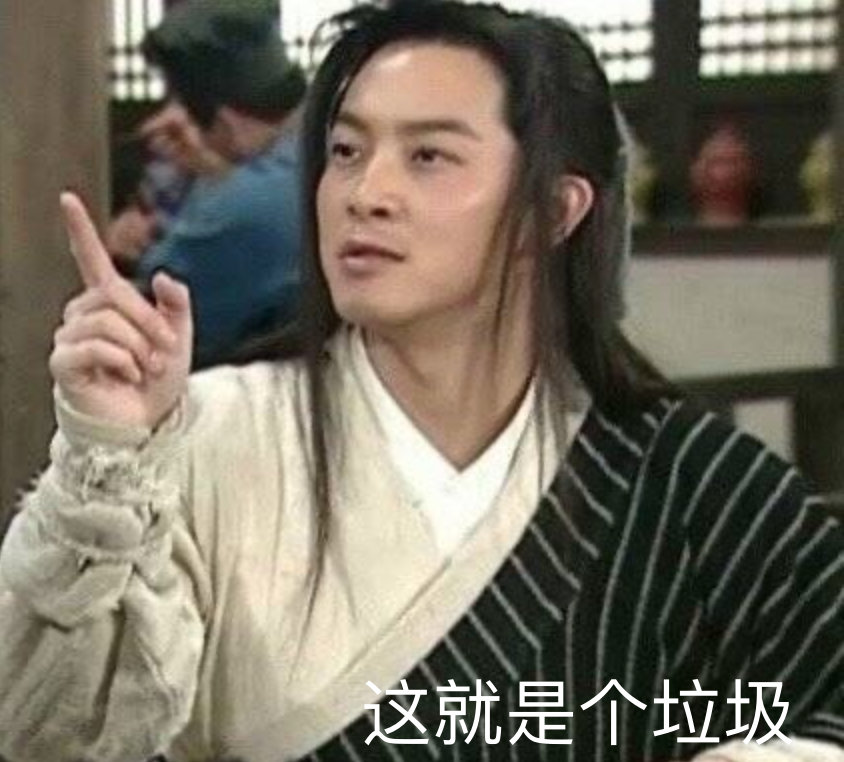 There is neither the ecology of Java nor so much syntax sugar as Python.

The feeling of writing now is: 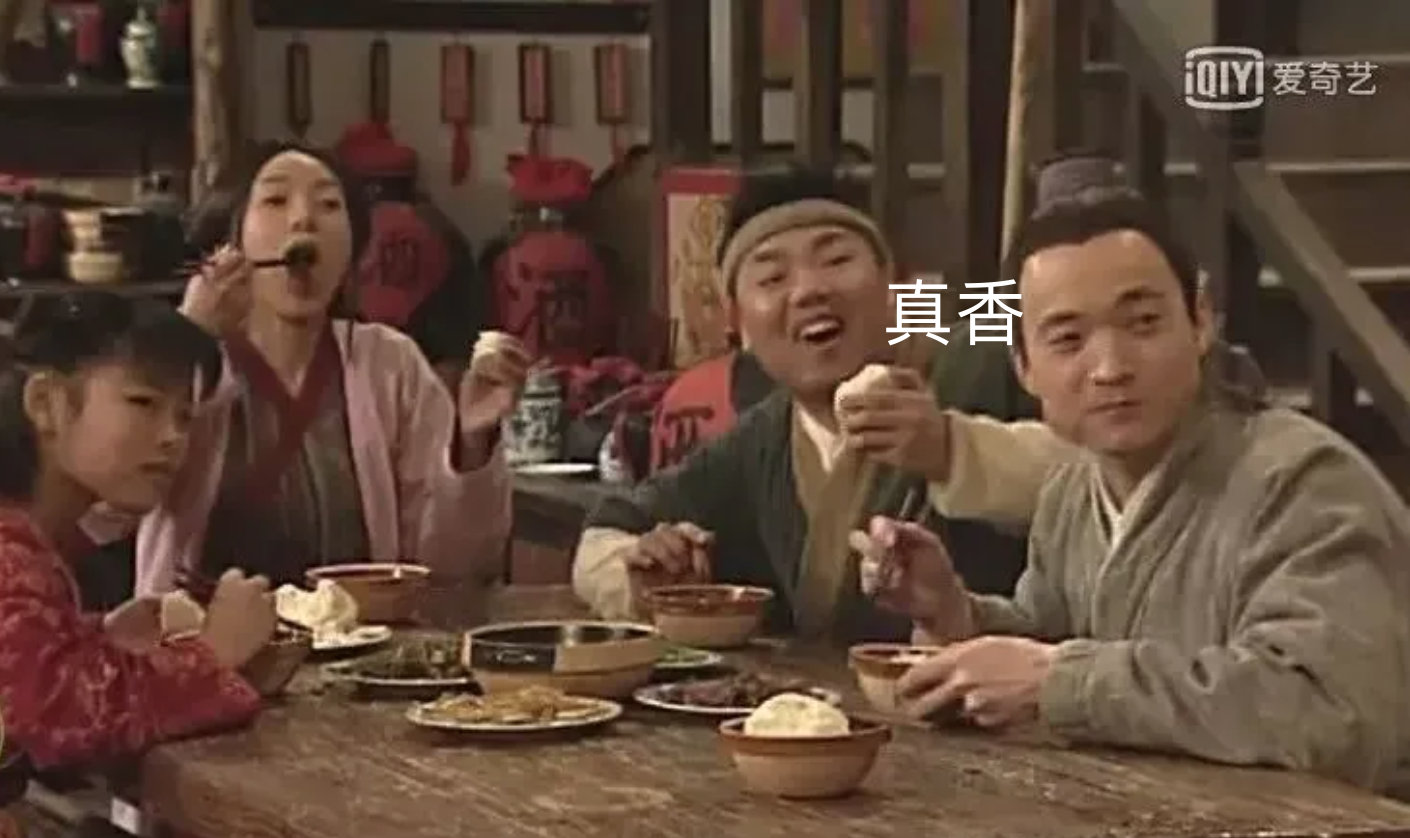 Here we will not discuss who is strong and who is weak in these languages; Focus on sharing with you some third-party libraries and tools used in our daily development.

Here, I mainly divide these libraries into two categories:

First Gin , an HTTP framework with simple use, excellent performance and numerous data; When you're still hesitant about which framework to choose, choose it. It's basically right.

Of course, it goes with it github.com/swaggo/gin-swagger Swagger tools are just needed; It can be used to generate swagger documents.

GORM There's nothing to say. If you like the way orm operates the database, choose it; Similarly, it is simple to use and has more data.

If there is a need for read-write separation, you can also use the plug-in officially provided by GORM https://github.com/go-gorm/dbresolver It is also very simple to use with GORM.

The error handling provided by the Go language itself is relatively simple, https://github.com/pkg/errors It provides more powerful functions, such as:

There are many log printing libraries in Go. The best way to use logs in daily development is to have a low sense of existence; In other words, it has strong performance (it can't affect business code) and easy to use API.

https://github.com/qax-os/excelize It is a library for reading and writing Excel. Basically, it can realize all Excel operations you can encounter.

https://github.com/jinzhu/now Is a time tool library:

Basically, it can do all the precision conversion you can think of; In addition, GORM can also declare the model field as the type of decimal, and the database corresponds to decimal, which is more convenient to use.

https://github.com/jinzhu/configor It is a configuration file reading library and supports YAML/JSON/TOML and other formats.

https://github.com/patrickmn/go-cache It is similar to the Guava cache in Java. It is thread safe and easy to use; Simple scenarios that do not require distributed caching can be considered.

https://github.com/jinzhu/copier You can see from the name that this is a data replication library, which is similar to BeanUtils.copy() in Java; Two struct s with the same field but different objects can be copied, and deep copy is also supported.

It is very useful when we need a temporary struct to store data, especially when there are many fields in a struct, it takes a little time to assign values back and forth.

However, be careful not to use it in all cases, which will bring some disadvantages:

In short, it is recommended to write manually during business development. After all, the code is for people to see.

https://github.com/caarlos0/env This library can convert our environment variables into a struct

This is very useful when we package code to different running environments. We can easily obtain different environment variables by using it.

https://github.com/mssola/user_agent Is a gadget for formatting user agent.

When we need to collect user agen on the server, we can read the data faster.

https://github.com/nyaruka/phonenumbers Mobile phone number verification library, you don't have to write your own regular expression.

Next, there are some basic tool libraries, including some mainstream storage clients, middleware, etc.

github.com/agiledragon/gomonkey It is a mock piling tool. When we write unit tests, it is difficult to mock some non interface functions, so we need to use it.

https://github.com/smartystreets/goconvey It is also a library for unit testing and can be compatible with the go test command.

Of course, there are some inconvenient places:

We have developed a business framework internally, in which all objects are managed by dig, which is more convenient to use.

https://github.com/uw-labs/bloomrpc A gRPC visualization tool is much simpler than writing gRPC client code. 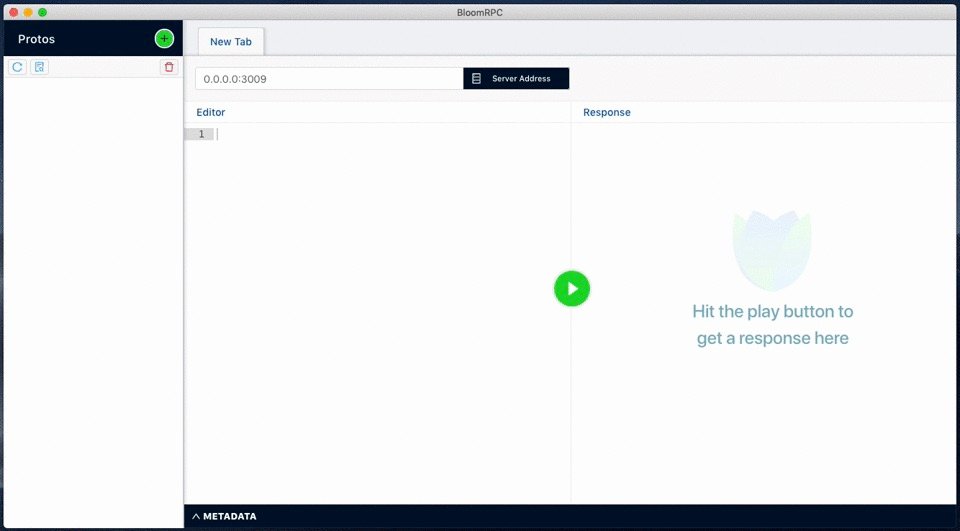 But there are also some small problems, such as accuracy. If int64 exceeds the value obtained by the 2 ^ 56 server, an error will occur, which has not been solved yet.

https://github.com/go-redis/redis/ Redis client, not much to say; It has been developed for many years, and all the functions it should have have have been provided.

https://github.com/olivere/elastic This is also a very mature elasticsearch library.

https://github.com/go-resty/resty/ An http client is very simple to use:

The go language client officially produced by Pulsar is almost stepmother compared with Java; There will be fewer functions, and the update is not so active; But I have no choice.

https://github.com/grpc-ecosystem/go-grpc-middleware The officially provided gRPC middleware can realize some internal authentication, metadata, log and other functions.

https://github.com/pilosa/go-pilosa It is a client of bitmap database. The scene application of bitmap database is relatively limited, and it is usually used when there is label demand; For example, find the intersection and complement of N labels; After the data has a certain scale, the operation will raise relevant needs; Can be prepared for a rainy day.

Finally, I summarized a table for easy viewing:

The rules of star rating mainly depend on the frequency of actual use.

Finally, there are some private goods (in fact, there is no way to talk about it). The article mentioned that we have integrated a business development framework based on the above library; More than 10 large and small projects have been launched based on the framework, and there is still a lot of room for improvement. At present, it is still in rapid iteration.

Finally, I intercepted my internal sharing to summarize the overall idea -- quoted from colleagues surnamed I of the company.

Perhaps after many iterations, we will try open source when we feel that we have the ability to open up and bring some help to the community; It's not ugly at this stage.