To version control our code using Git, we first need to obtain a local repository

1.3.1 create an empty directory (such as TestRepository) anywhere on the computer

1.3.2 enter this directory and right-click to open the Git Bash window

1.3.4 if it is created successfully, you can see the hidden. git directory under the folder 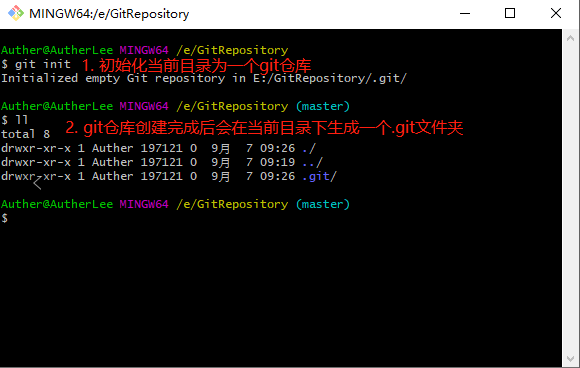 Under git working directory (all directories and files except. Git folder), there will be several states for file modification (addition, deletion and update). The state of these modifications will change as we execute git command 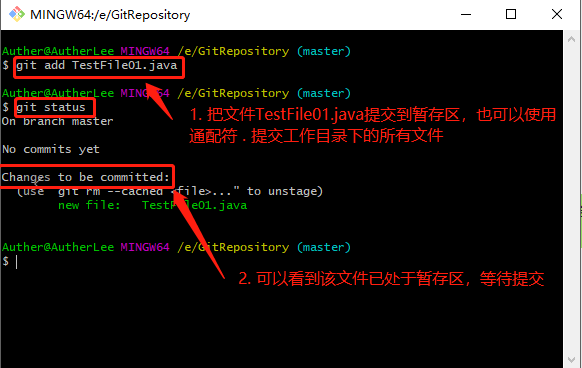 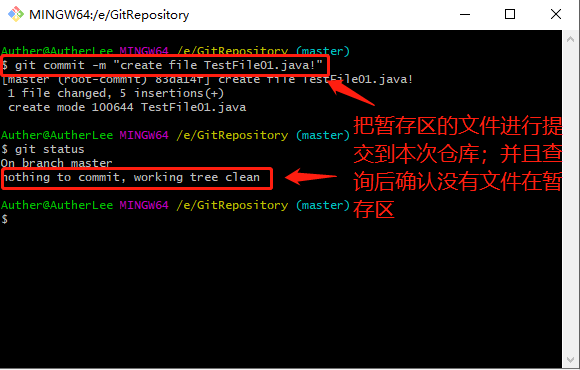 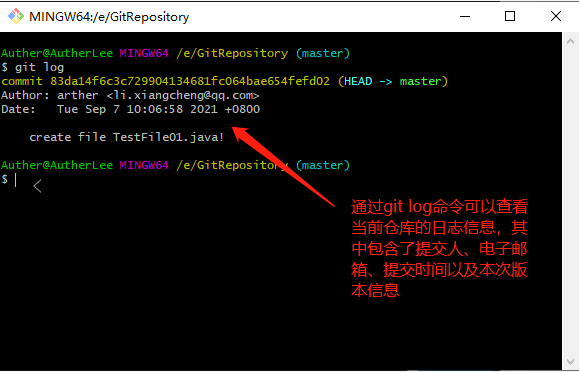 In general, there are always some files that do not need to be included in Git version management, and we do not want them to always appear in the list of untracked files. They are usually automatically generated files or temporary files created during compilation. In this case, we can create a file named. gitignore in the working directory (the file name is fixed and modification is prohibited), and list the files that need to be ignored

The current branch cannot be deleted, only other branches can be deleted

When the modification of files on two branches may conflict, for example, the same line of the same file is modified at the same time, the conflict needs to be solved manually 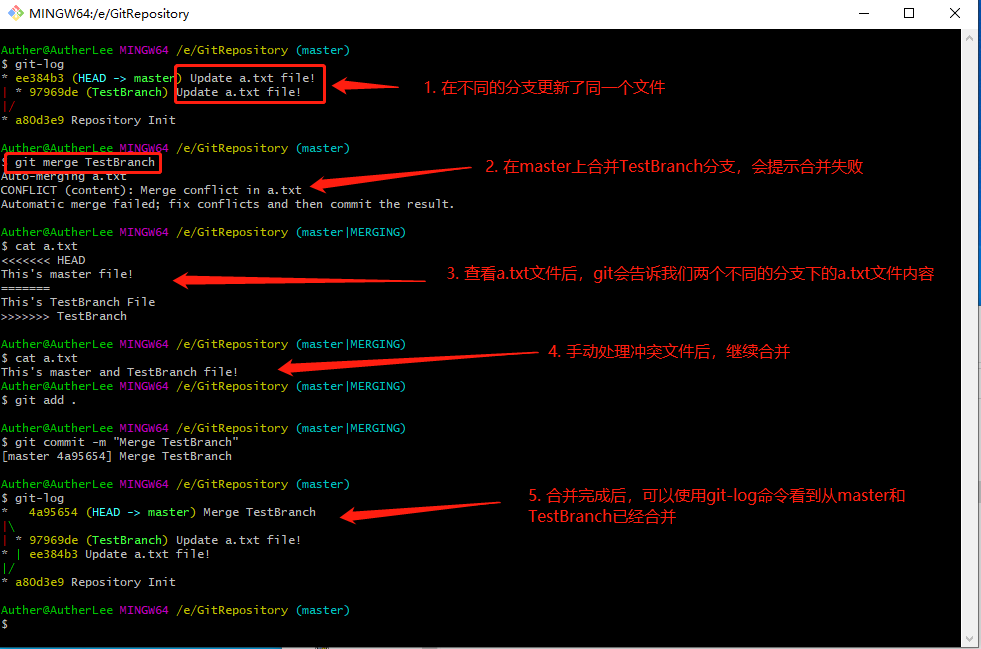 1.5.7 principles and processes for branch use in development

In development, there are generally the following branch use principles and processes 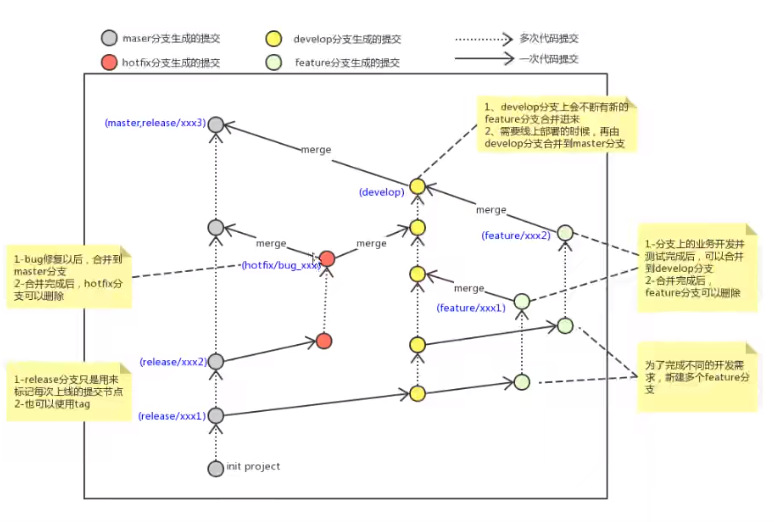 We already know that there are two types of warehouses in Git, namely, local warehouse and remote warehouse, so how do we build Git remote warehouse? We can implement it with the help of some code hosting services provided on the Internet, including GitHub, code cloud, GitLab, etc. 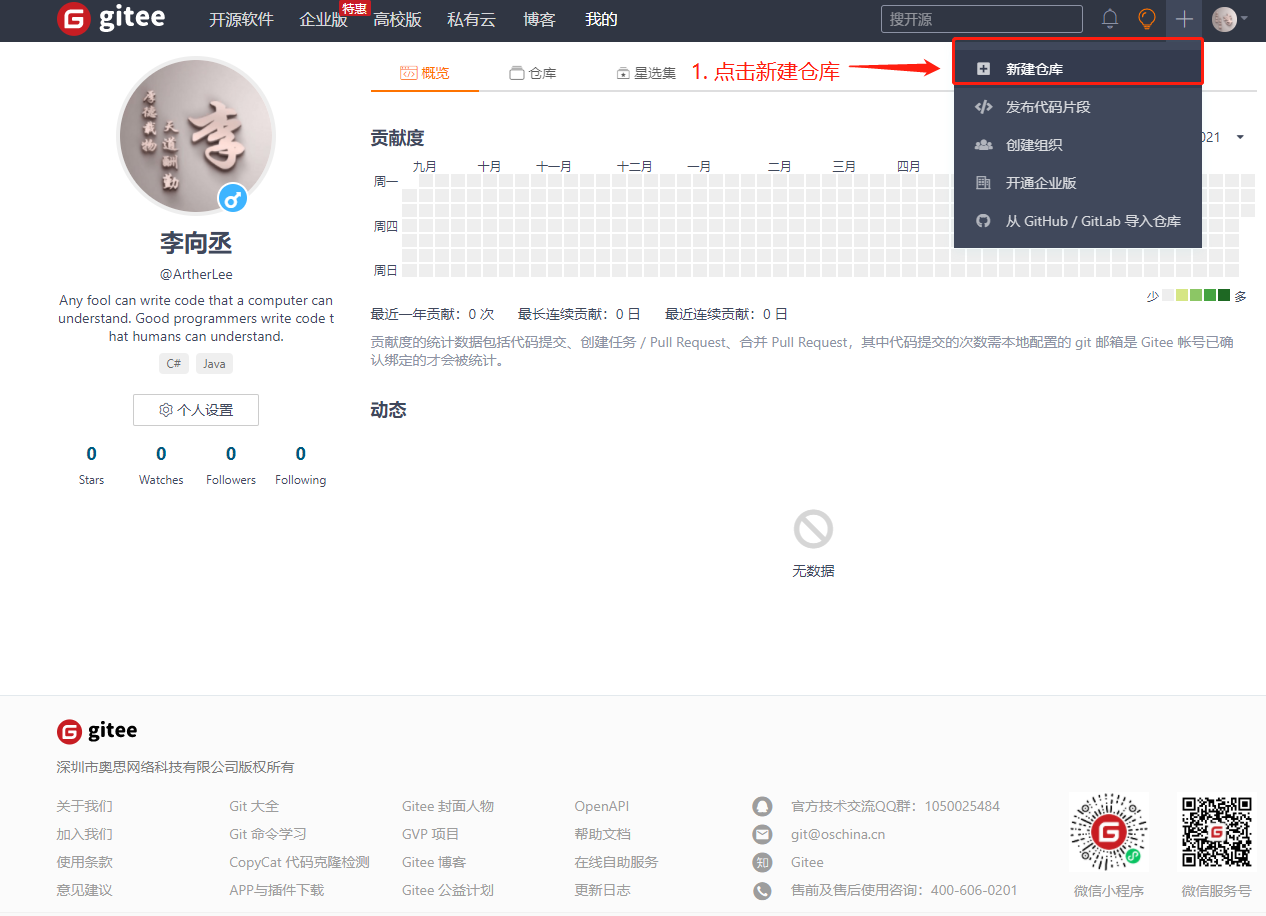 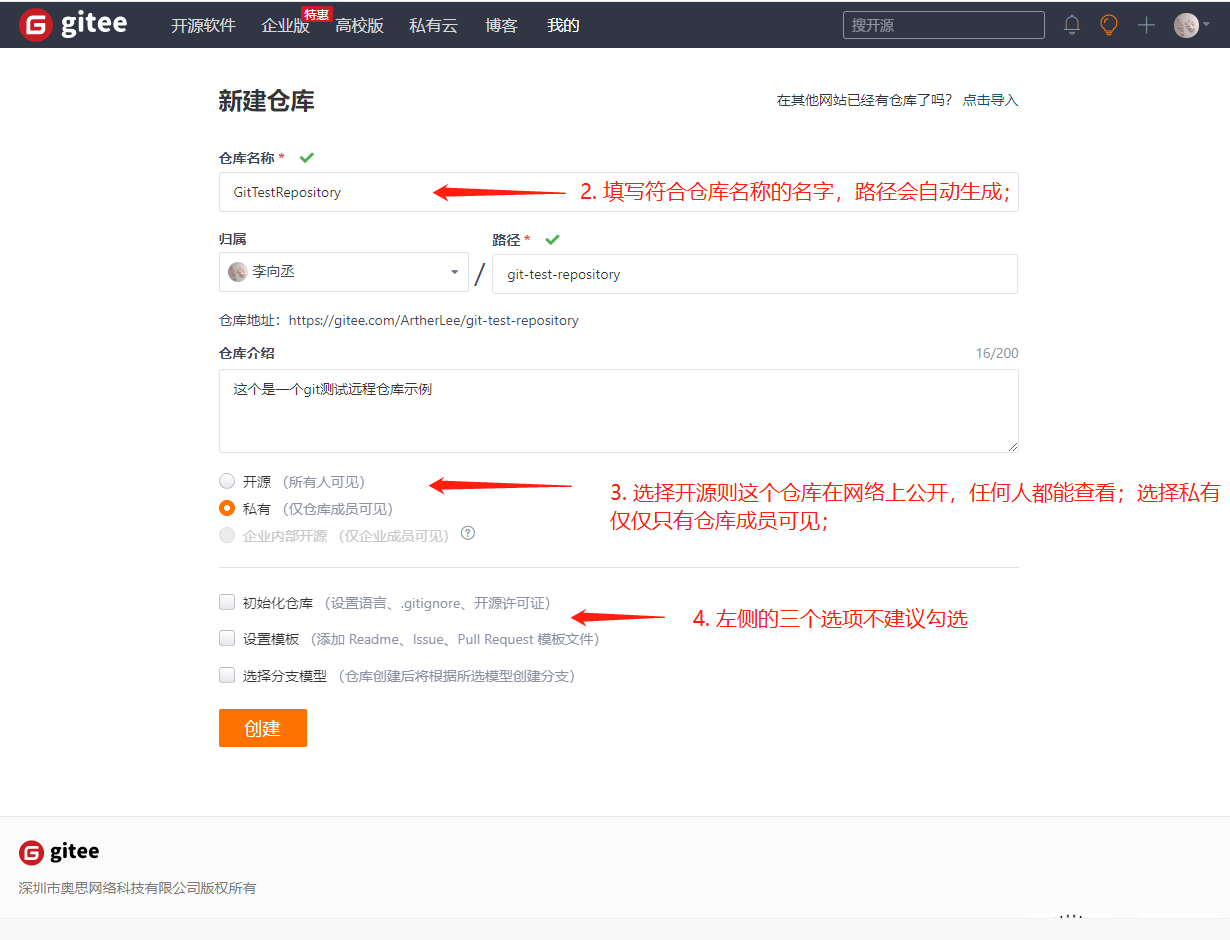 If we already have a remote warehouse, we can clone it locally

2.4.6 grab and pull from remote warehouse

The remote branch is the same as the local branch. We can merge, but we need to download all the updates in the remote warehouse to the local warehouse (clone) before operation.

During A period of time, when users A and B modify the same file and modify the code at the same line position, A merge conflict will occur.

When user B pulls updates, merging conflicts occur because A and B revise the same location of the same file at the same time.

Solution: the remote branch is also a branch, so the solution of conflict during merging is the same as that of local branch conflict.

After installing IntelliJ IDEA, if Git is installed in the default path of GIT, the IDEA will automatically find the location of GIT. If the installation location of Git is changed, you need to manually configure the path of GIT. Select File -- > settings to open the setting window and find the GIT option under Version Control 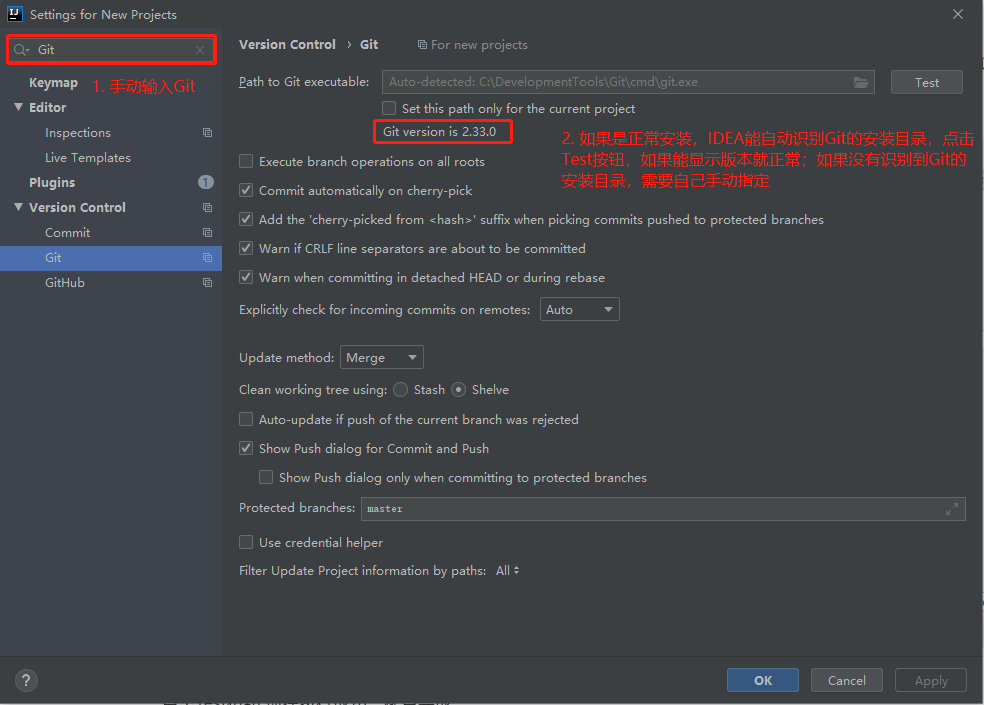 Scenario: there is already a local project, but it is not a Git project. We need to place this project in the code cloud warehouse and develop it together with other developers. 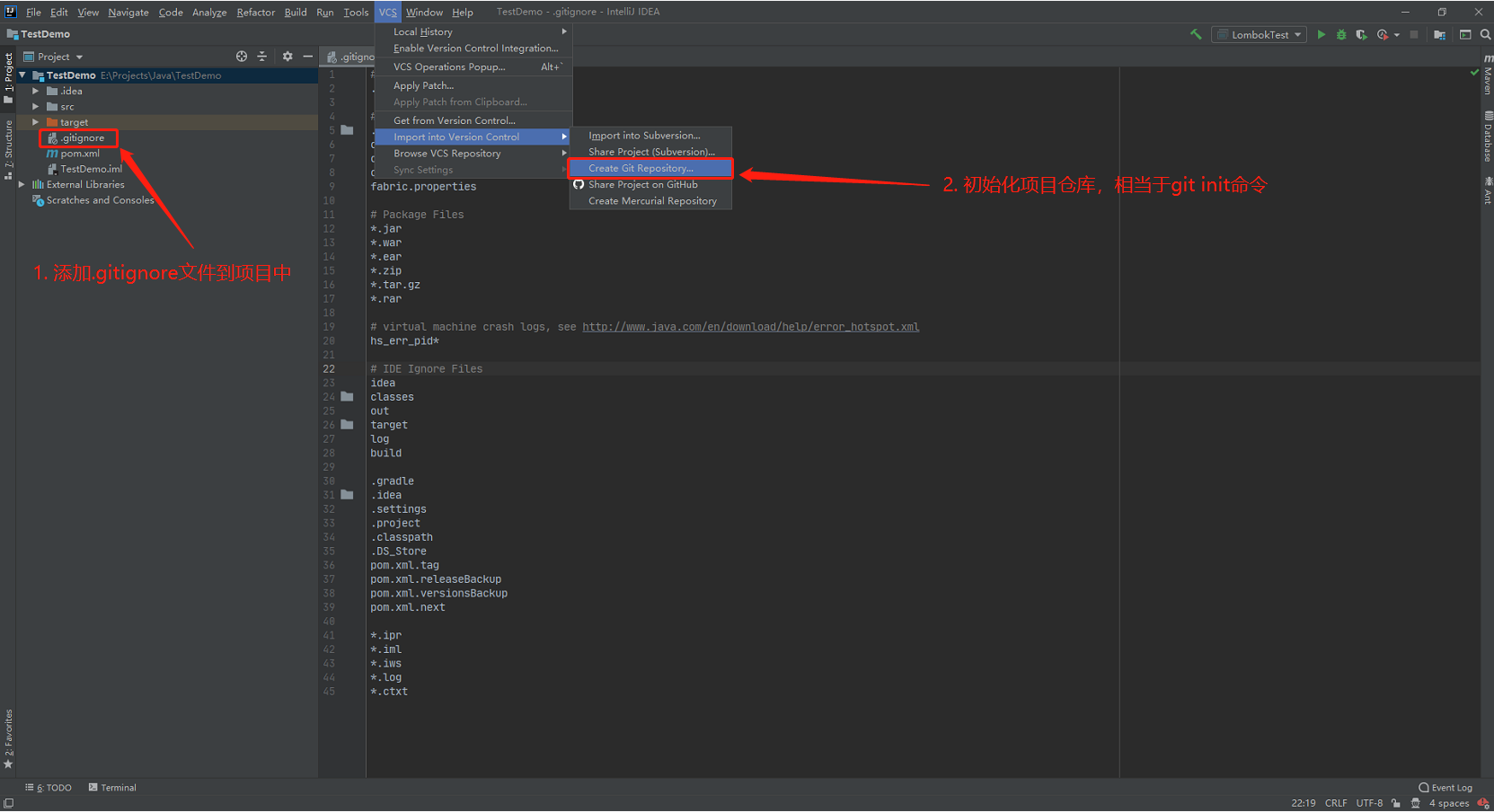 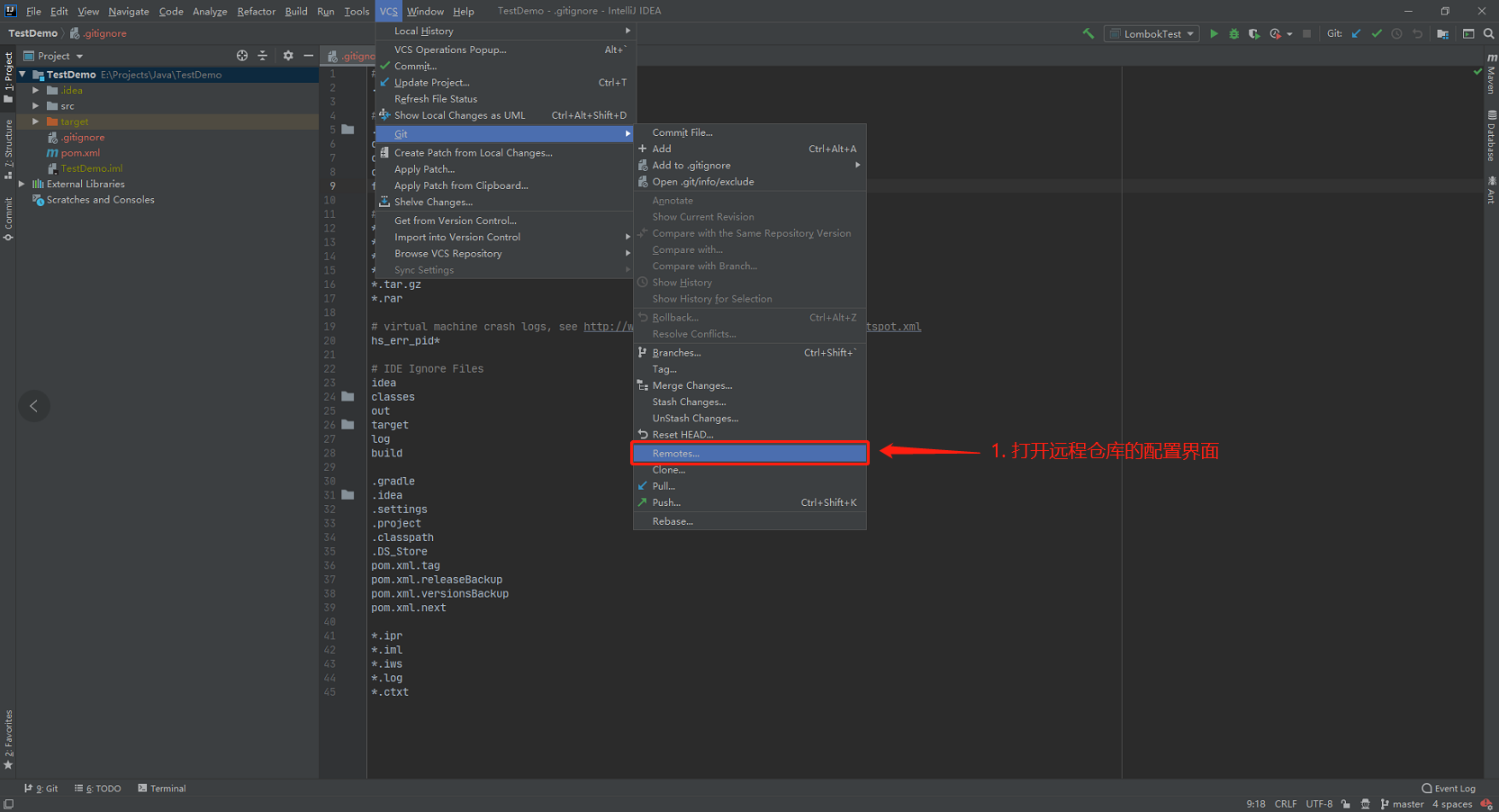 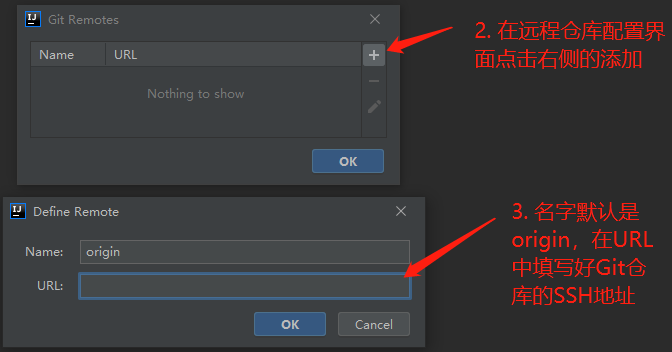 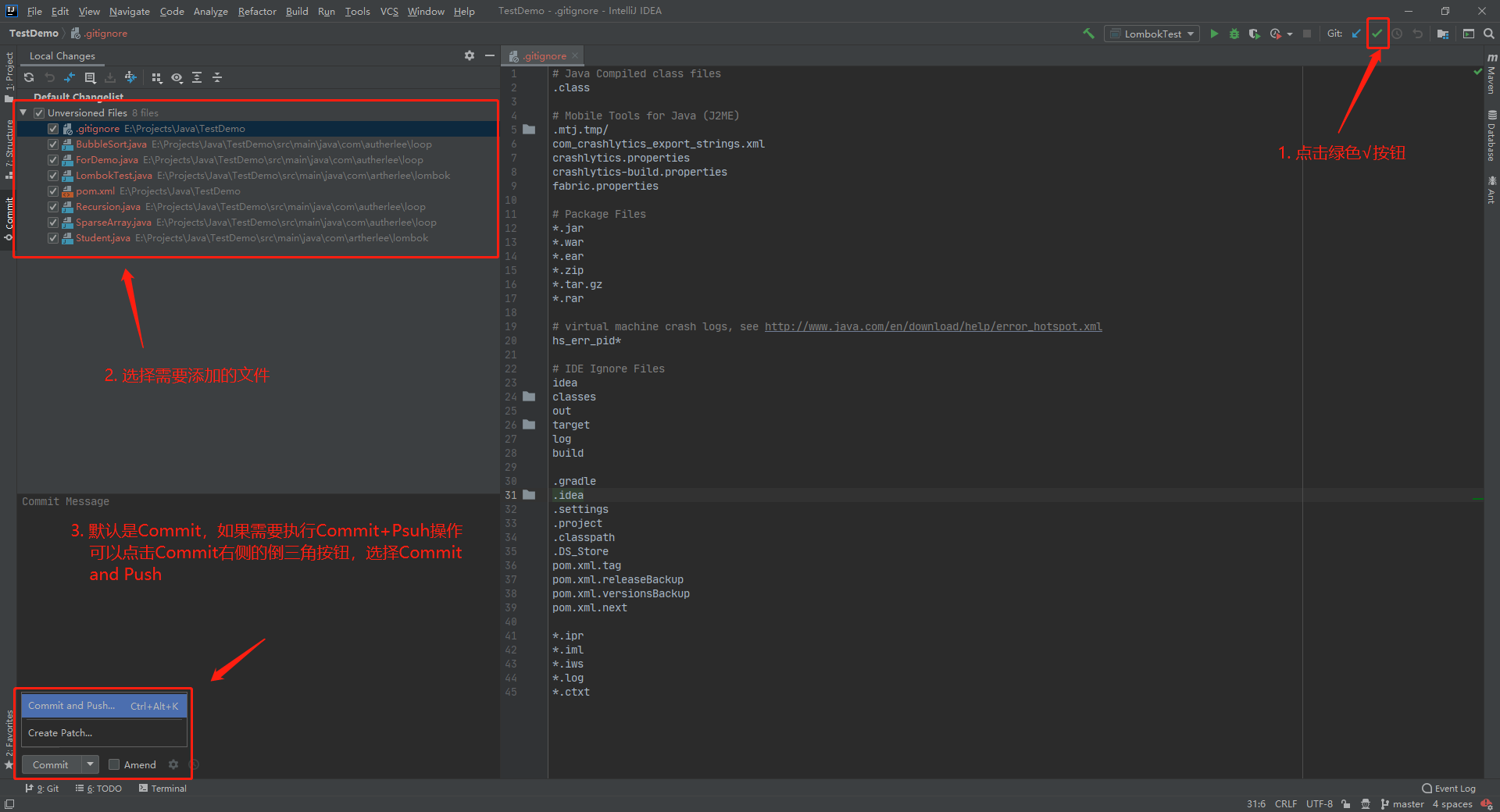 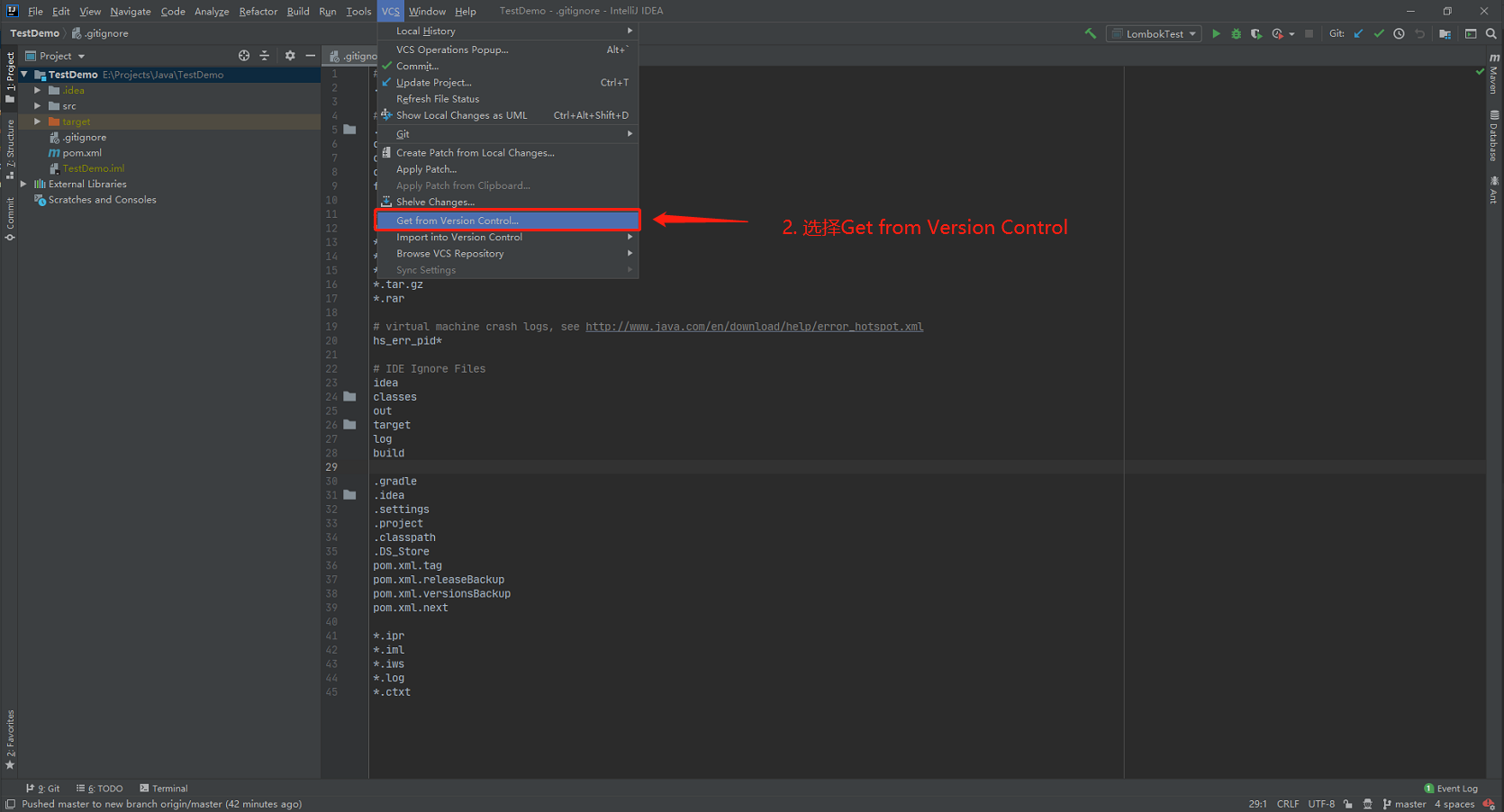 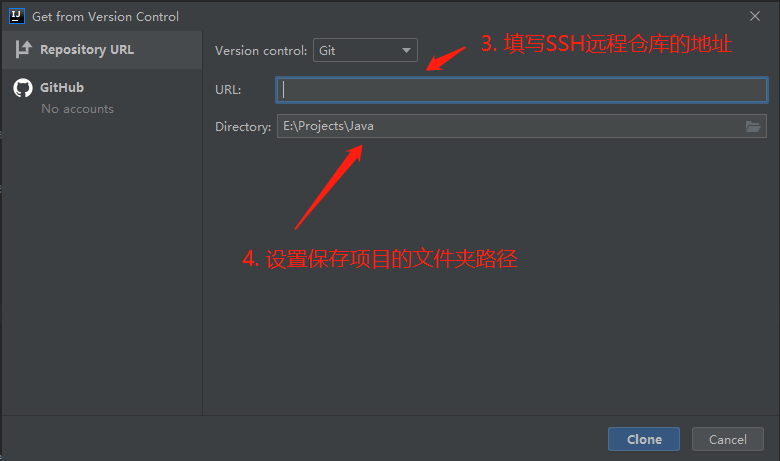 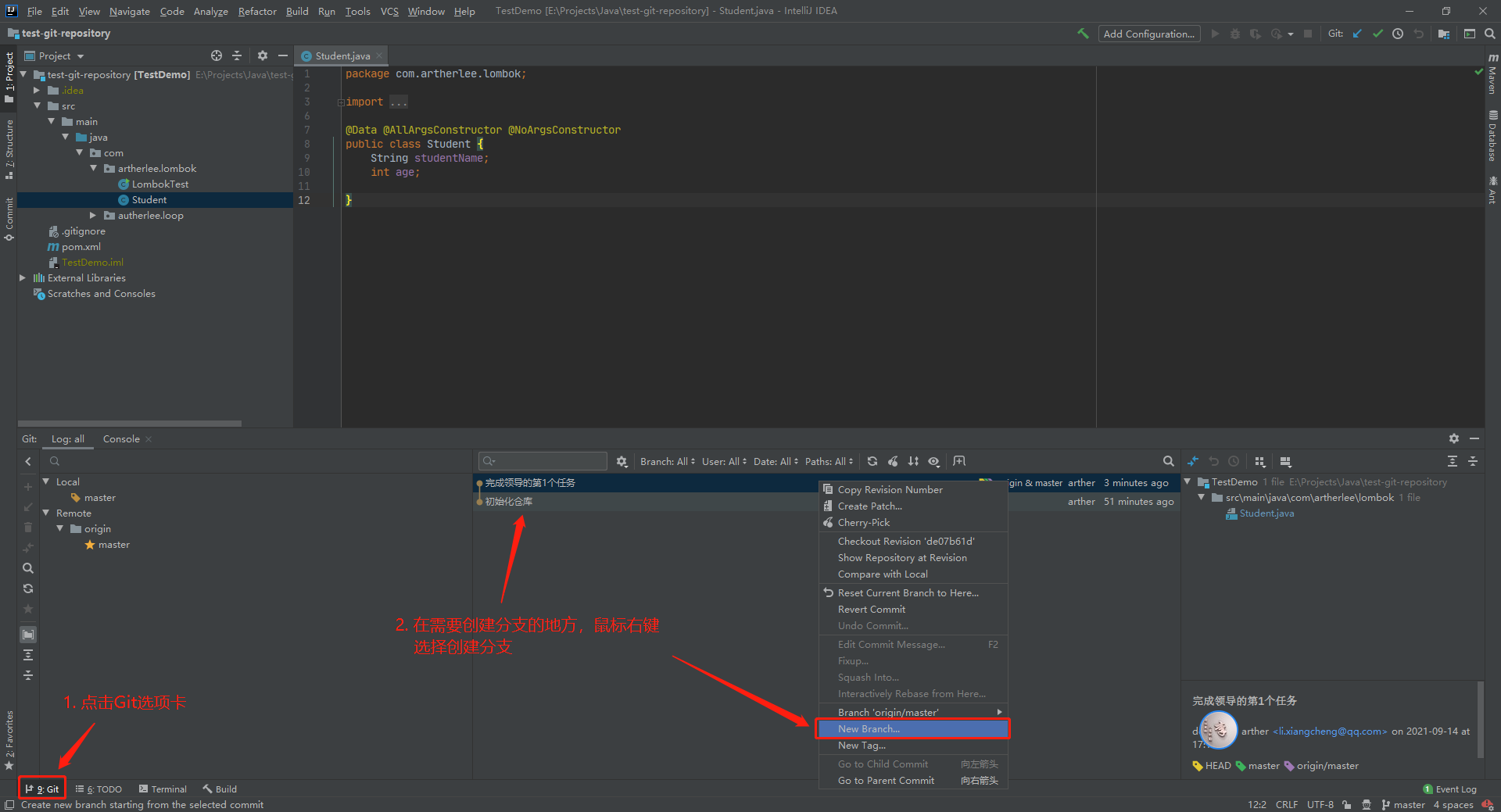 4.2 the code shall be submitted in time and will not be lost after submission

4.3 do not delete the file directory in case of any problems