Recently, when using the built-in trtexec tool in TensorRT 7.2.3.4 to convert the onnx model of yolov3 spp into TensorRT model file, there was an error that the ScatterND plug-in could not be found. The error is as follows:

It probably means that the ScatterND plug-in is not found in TensorRT.

Self compilation: https://github.com/NVIDIA/trt-samples-for-hackathon-cn Plugins directory under, which contains the ScatterND plug-in

After compilation, the ScatterND.so dynamic library will be generated. During the process of converting ONNX to Tensort model, the plug-in will be manually linked in the trtexec command line:

This method refers to: https://github.com/oreo-lp/AlphaPose_TRT However, this method is not tested because it is troublesome to use makefile on Windows systems.

2.2.1 official documents: searching for pearls in the sea

After finding the first method troublesome, I always wanted to find other time-saving and labor-saving methods. After carefully reviewing the official documents of NVIDIA, I accidentally released the version in the container( https://docs.nvidia.com/deeplearning/tensorrt/container-release-notes/rel_21-07.html#rel_21-07 )On the instructions,

The main meaning of the above is the major upgrade for TensorRT 8.0.1.6 GA, including the new plug-in EfficientNMS_TRT,EfficientNMS_ONNX_TRT,ScatterND.

This means that if we use TensorRT versions above 8.0.1.6, ScatterND is already included in TensorRT, so we don't have to compile it ourselves.

This idea has also been verified in the official warehouse on TensorRT: https://github.com/NVIDIA/TensorRT/tree/master/plugin , there is ScatterPlugin under the Plugins list, which is also the version 1 version we need. 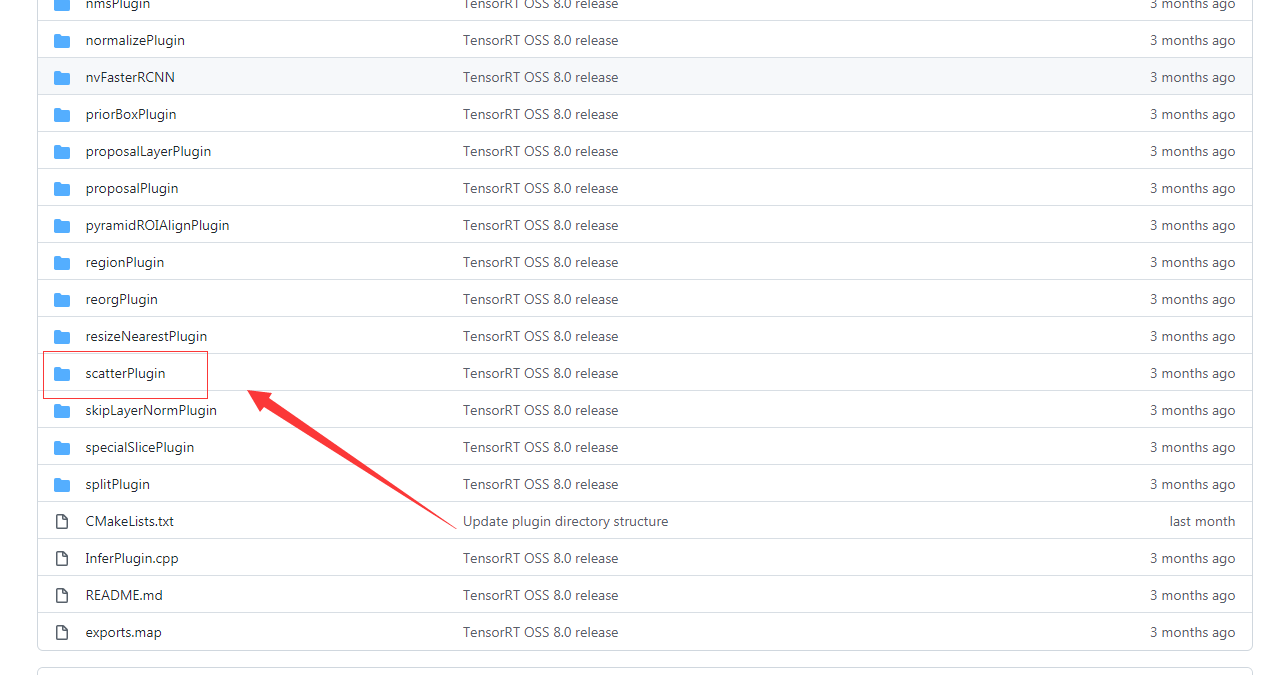 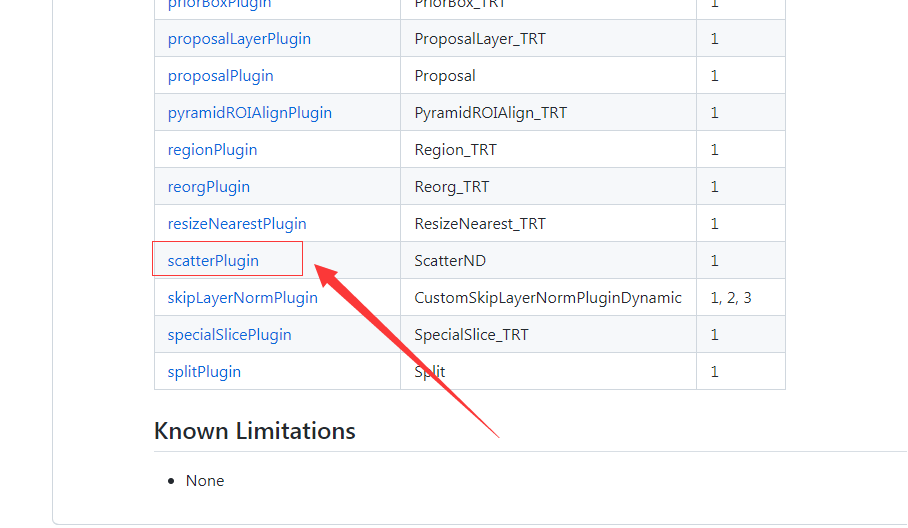 The log shows the output of successfully created plug-in: ScatterND 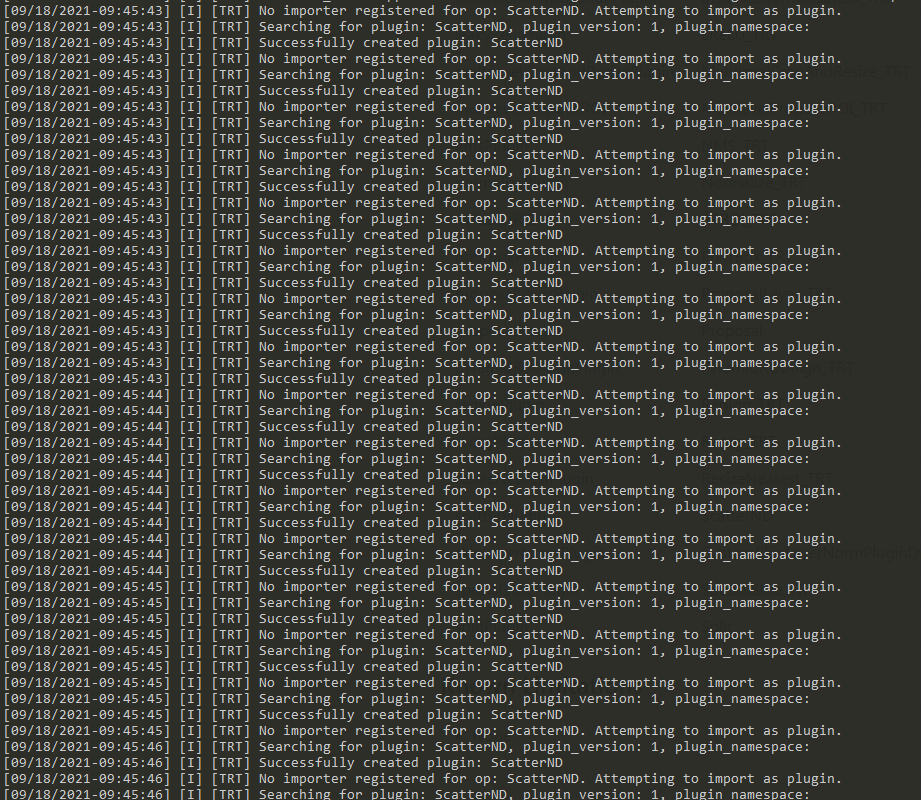 You need to wait for a certain time during the conversion process, and finally take a successful screenshot.

After the TensorRT model transformation is completed, the TensorRT C++ API is used to load in the C + + environment, and the results are still displayed
getPluginCreator could not find plugin: ScatterND version: 1

It's really embarrassing. I have successfully converted the model using trtexec and found the ScatterND plug-in in the log. Why can't I find the plug-in when loading the model in C + +? Have you forgotten any steps?

Then add this sentence to the project to show that the model is loaded successfully. 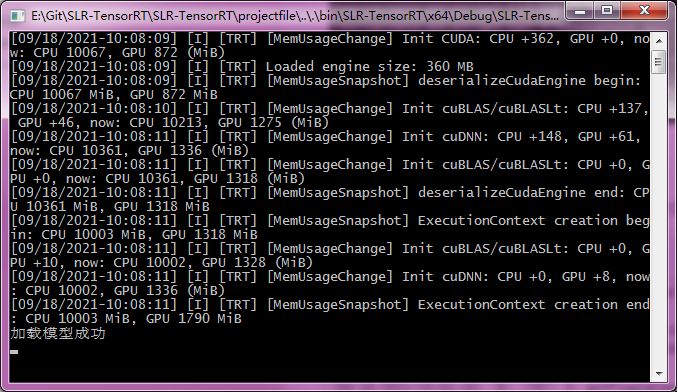 After reading this blog, don't you stand up? No, no, no, just like it!